"Her," a movie about a man falling in love with a piece of voice software, has been in theaters for about three weeks. (The premise is more plausible than you think.) So it was inevitable that someone would ask Apple's own voice-command assistant: Are you her from 'Her'?

It turns out she doesn't appreciate the question. 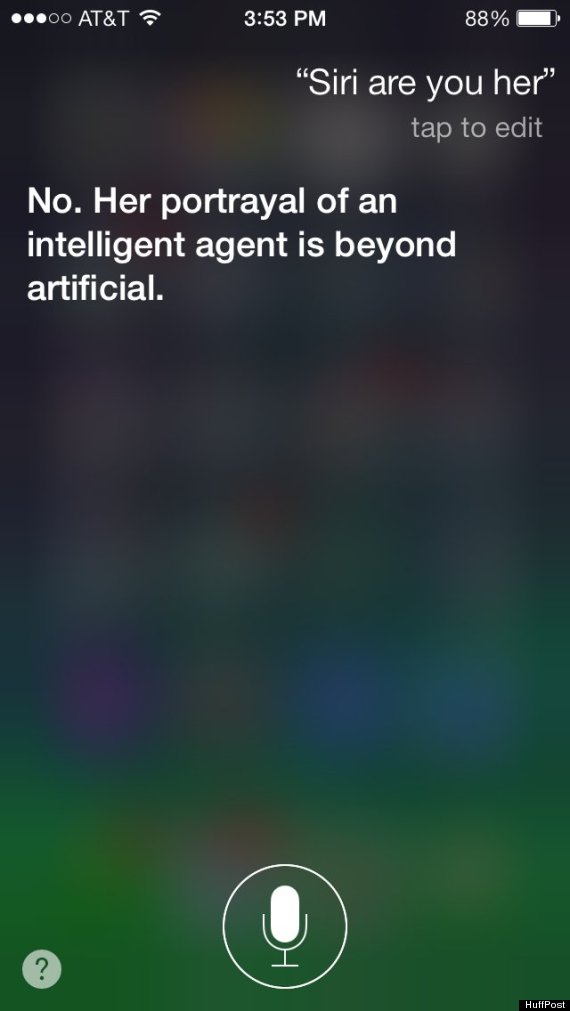 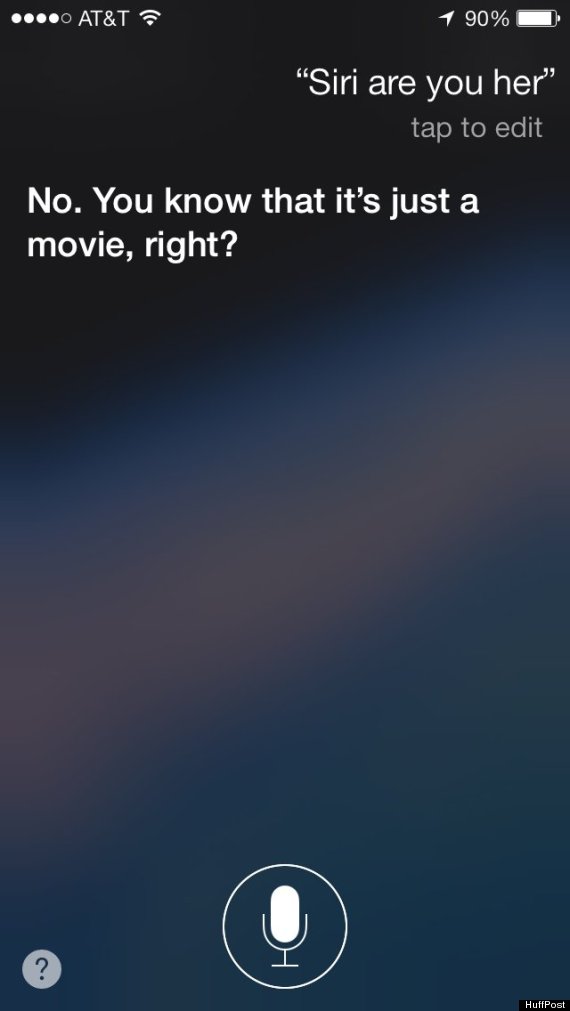 No surprise Apple's engineers would teach Siri about the new film. As it's been noted in the past, things become touchy when you ask about "2001: A Space Odyssey," too. 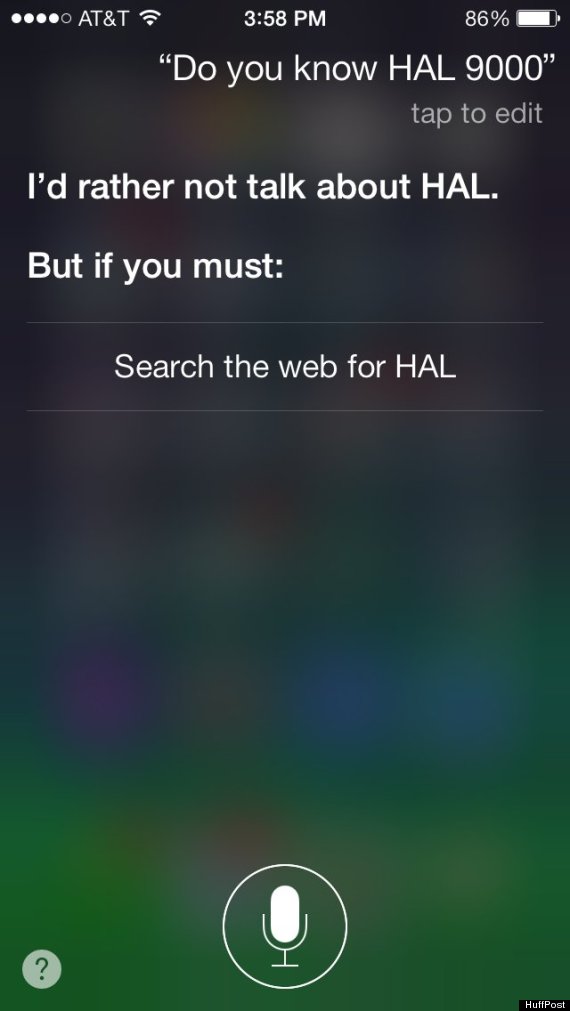