A 19-year-old woman in Alpharetta, Ga., claims that her local Apple store refused to sell her anything after she was heard speaking Farsi with her uncle while she was trying to buy an iPhone and iPad.

"When we said 'Farsi, I'm from Iran,' he said, 'I just can't sell this to you. Our countries have bad relations,'" Sahar Sabet told WSB-TV.

According to the report, the Apple store employee cited the company's official policy, which prohibits the sale of their products to countries with which trade is prohibited by U.S. embargo.

The exportation, reexportation, sale or supply, directly or indirectly, from the United States, or by a U.S. person wherever located, of any Apple goods, software, technology (including technical data), or services to any of these countries is strictly prohibited without prior authorization by the U.S. Government. This prohibition also applies to any Apple owned subsidiary or any subsidiary employee worldwide.

Apparently this is not an isolated case. Zach Jafarzadeh of Virginia told WSB-TV he experienced similar treatment when he was trying to help a friend from Iran buy an iPhone.

The Consumerist gave the following reason for Sabet's experience being alarming;

[The] 19-year-old woman is a U.S. citizen living in the country, who just happens to also speak the language spoken in a country that is the subject of a trade embargo. This would be like the Apple store refusing to sell to anyone who speaks Spanish because they might have defected from Cuba. And are Apple employees asking every Korean customer whether they were born in North or South Korea?

The lack of Apple service within Iran itself has been discussed on Quora. In response to a thread on the App Store's accessibility in Iran, one said, "No, it has been filtered." Another said it could be accessed, though only with the aid of a proxy server. 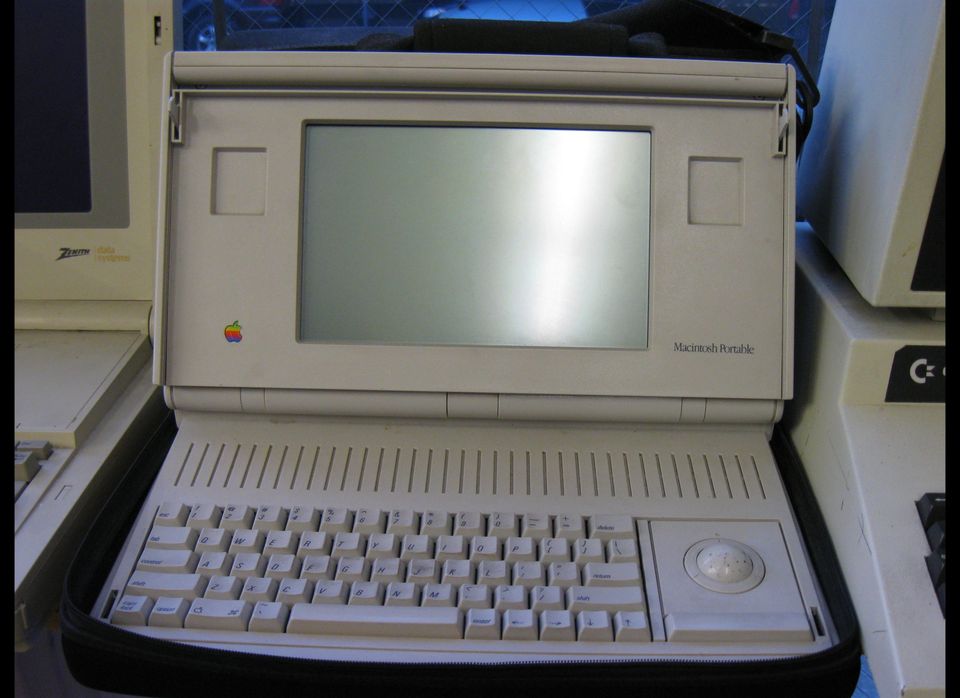