"We've sold a lot of them, but it's never been a huge hit," Apple CEO Steve Jobs said of the original Apple TV when he unveiled is smaller, cheaper, sleeker successor in early September.

So will the latest Apple TV--a four-inch square, $99 set-top box--prove to be a bigger hit? Has Apple finally gotten serious about its "hobby?"

Critics from Engadget, Fox News, Techland, and PC Mag have gone hands on with Apple's new Apple TV, which, unlike the previous model, has no internal storage and offers only the option to rent content. The reviewers all seem to agree that the device has one major Achilles heel--find out what it is, as well as what they loved about the device, below. 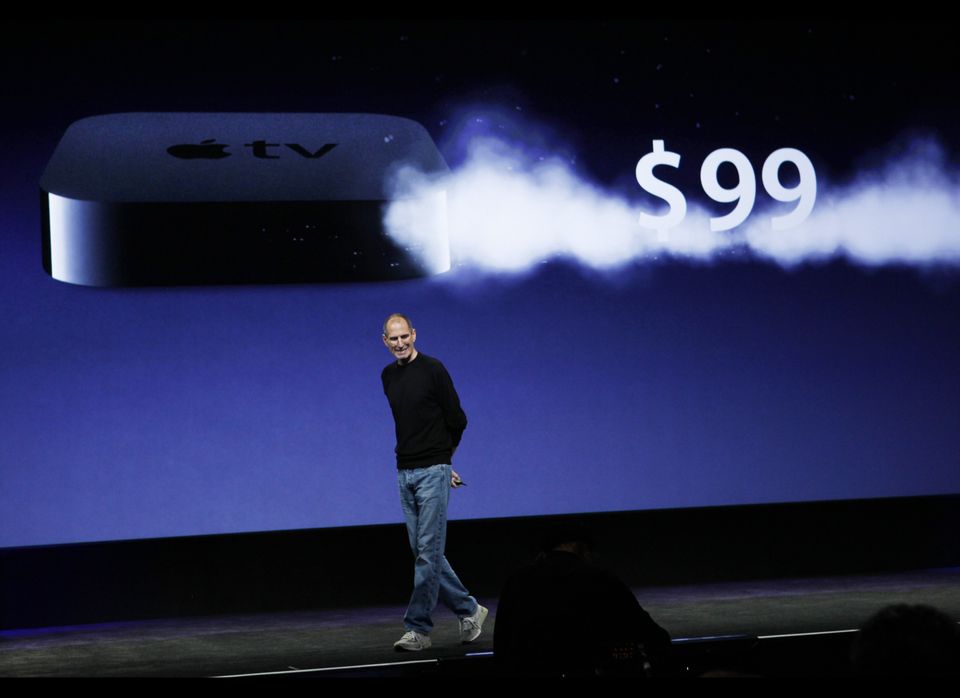 1 / 5
Engadget
<a href="http://www.engadget.com/2010/09/29/apple-tv-review-2010/" target="_hplink">Engadget</a> was most impressed with Apple TV's AirPlay feature, as well as its image and sound quality. Engadget writes, "[T]he clarity of video was impressive. There was certainly some very minor compression artifacting, but far far less than you would see on HD video on demand from your cable provider, and considerably less than with Amazon's HD streaming." And sound? "For a $99 box, it's more than pulling its weight in the sound category." The content available on Apple TV leaves something to be desired, however. "By comparison [with Roku], the Apple TV offers far fewer options when it comes to channel surfing," says Engadget (as it notes, Apple's TV content is limited to ABC, Disney, Fox, and the BBC). "Adding insult to injury, shortly after Apple's announcement of the Apple TV and its $0.99 rentals, Amazon announced that it would be making the same batch of TV shows available for purchase at $0.99 (and of course that goes for Roku devices too)." The bottom line: "If you just want a dead simple movie rental box and you're not that picky about content, the Apple TV is a no-brainer. If, like us, you're looking for options good enough to make you can the cable, Apple's new box still feels a lot like a hobby."
AP