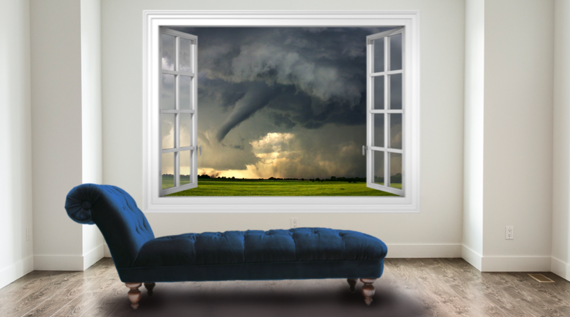 Hmm..and how does that make you feel?

This week I checked in with Dr Margaret Klein a.k.a The Climate Psychologist to share some ideas and inspiration about climate change action.

A Case Of Climate Silence 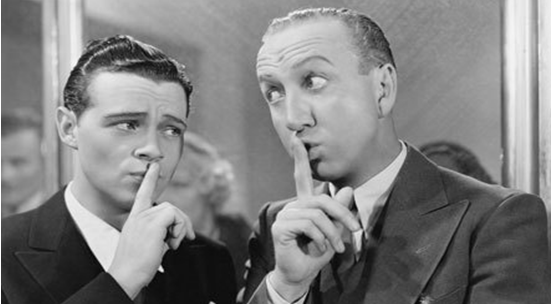 Why is climate change such a taboo topic?

Bar the standard dinner party no-go areas of sex, religion and politics climate change doesn't follow far behind on the list of topics that might get you un-invited from the next social gathering.

Is climate change taboo because it is controversial? Ermm well 97 percent of scientists agree that climate change is happening and its man-made, so you might be safe discussing the climate over a dinner..or a sandwich in a climate lab.

But when it comes to the public that number is much lower, although official figures vary its generally around 45 percent (The Consensus Project) with the figure the lowest in the USA and Asia and highest in Europe. This striking difference in science-public opinion is worrying and more must be done to bridge this divide.

Is climate change taboo because it is an inaccessible topic?

Climate change has been presented as a scientific topic for years, which is what I touched upon in my TEDxTeen Talk. This perception has fueled climate silence in two ways.

Firstly by presenting it as a scientific concept it removes it from everyday life. Talking about atmospheric warming, melting ice in Greenland or drought in the Sahel is very remote for most of us. We don't tend to think of these things while going about our trivial everyday routines of work-eat-sleep-repeat.

Secondly a lot of people are fearful of talking about climate change in day to day conversations for fear of getting the science wrong and being shot down by a climate keen bean who's just read the latest IPCC report on expected climate change impacts.

And don't even go near mentioning the words 'climate' and 'change' online, or you will be barraged by adamant citizens of the internet who will dutifully remind you that climate change is a hoax and somehow all of the independent studies on climate change are in on it together...

If you do want to swat up on some quick climate stats you should check out NASA but there is another way of breaking the climate silence. 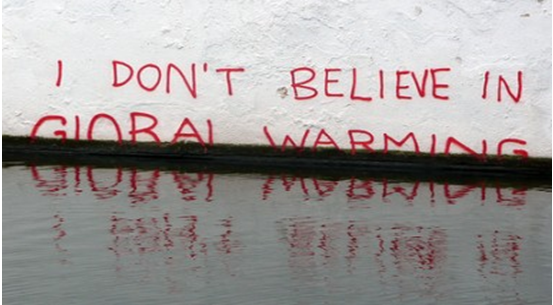 To quote Margaret, "The current situation with climate change is like going to the doctors and being told that you have a serious illness." Climate change is bad, it's going to negatively affect people, environments and economies across the globe.

But what do you do about this news- do you want to wallow in sadness and be resigned to impending climate disaster or would you like to hear the doctors plan for recovery?

Margaret in her work has a very refreshing view of climate denial. This term often used to label and discard radicals has a much more useful interpretation.

Sorry to break it to you but if exhibit one or more of the following symptoms then it looks like you could be in climate denial.

You think climate change is bad..but not that bad.

You don't have an emotional reaction to climate change.

You aren't getting political.

Climate denial is bad and it has created a society that superficially cares about climate change but not enough to warrant serious action.

The Cure For Climate Denial 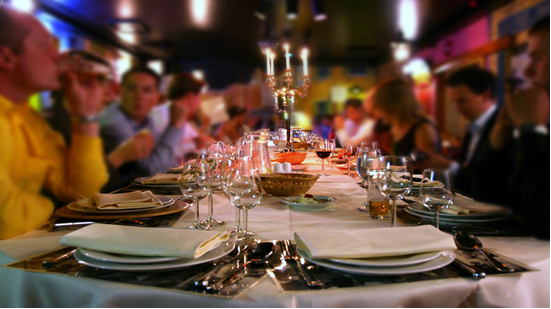 Don't be dammed to fatalism when it comes to climate change, feel empowered. We caused the problem so we can also go some way to fixing it.

After our DMC about the woes of climate change we needed some positive action. Step in Klein's The Climate Mobilization Project- a war-time style mobilization of stepping up to break climate denial and to get climate change up there on the political agenda.

At the heart of this message is breaking the climate silence.

We need to discuss climate change as an everyday issue and realise that it is affecting you right now. How is your life being affected because of climate change. It might not be immediately obviously but it will be there, from the direct impacts such as flooding to the more indirect ways through supply chains, health provision, food prices, insurance and security.

The best cure for climate denial is talking about it.

Talk about climate change, spark up conversations and discuss how it is affecting you. Be political and proactive- get out there and make a positive change. Go beyond doing the simple and convenient ways to green your life and make a real difference.

Feel the sense of community as more people join in talking about this important issue.

Challenge people to talk about it in a way which is meaningful, don't debate the science instead talk about how it is affecting you and how you can do something about it.

Back to that doctor anecdote- talking and educating yourself on the science is like researching the nitty gritty facts about the illness that you have. Sure it might be quite interesting but its a lot more beneficial to talk about the cure.

Drop a climate-bomb into the next dinner party conversation you have and start curing a serious case of climate denial.

Make a start tackling climate denial and sign up to the Climate Mobilization Pledge now!

Join me next week via TEDxZwolle Live stream where I will be discussing the issue of how green spaces within cities can help change our mind-sets towards nature and ultimately climate change.