If there's one thing companies love to do on Aprils Fools' Day, it's launch products that seem (and are) too good to be true. But sometimes, these fake inventions can be so ingenious that it's heard to accept them as such. So without further ado, here is our tribute to the best April Fools' Day products of all time:

1. Ikea's flatpack lawnmower: The company famous for developing DIY furniture unveiled a lawnmower so tiny it could be packed away for April Fools' Day this year. 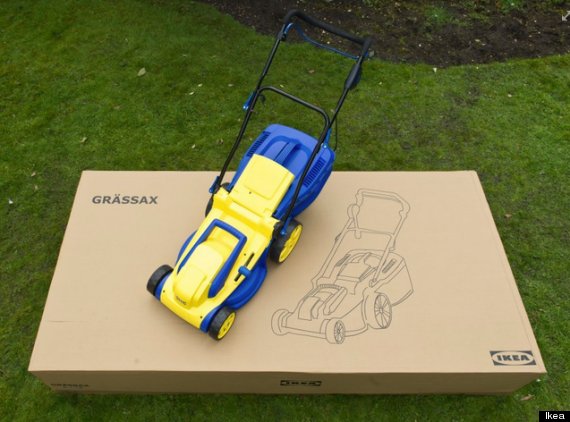 2. Virgin's Glass Bottom Plane: This gag is not for the frightened flyer. The hip airline launched a glass-bottom plane in honor of April Fools' Day this year. 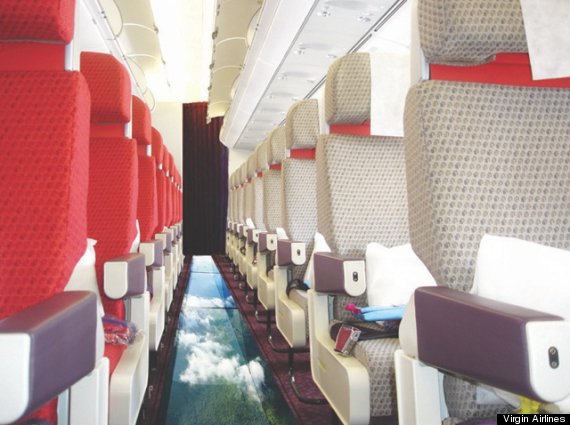 4. Sony's electronics line for pets: Everyone wishes they could share their favorite tunes and shows with their furry best friend. Sony's April Fools' Day Animailia line for pets allows animal owners to do just that with a TV for dogs, headphones for cats and speakers for hamsters. 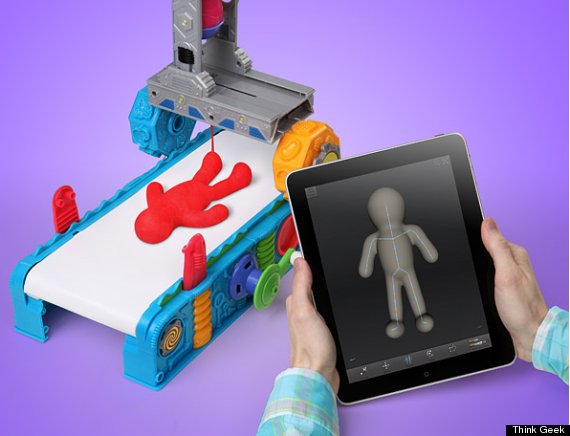 6. Toshiba inflatable laptop: If you lug your computer everywhere you go, this April Fools' product from Toshiba could help ease your back pain. It's a laptop that inflates! Get it?

7. American Eagle's Skinny Skinny Jeans: The purveyor of trendy teen apparel launched its "Skinny Skinny" jeans -- in reality spray-on denim-like body paint -- last month. The retailer revealed Monday that the jeans were an elaborate April Fools' prank and offered customers a $10 discount on real jeans for putting up with the gag.

8. Google + emoticons feature: Google, which is known for its April Fools' Day pranks, launched one fake service this year we sort of wish was real. The ability to add silly emoticons to any photos on Google+. 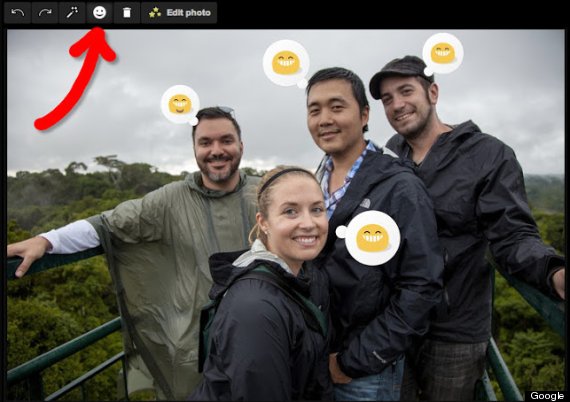 9. BMW's luxury stroller: Every baby needs a little bit of opulence, which is why BMW launched a fake stroller complete with air conditioning and four-wheel drive. 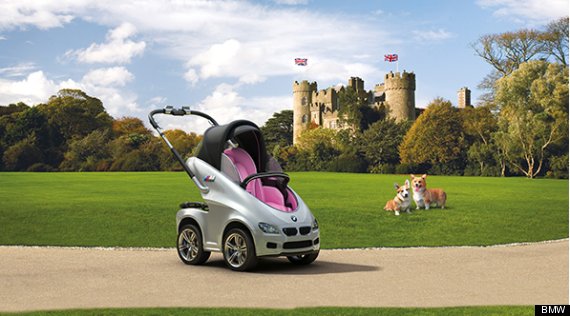 10. Lego Volvo SUV: The kid in all of us wishes we could play in a Lego creation this big. Employees at Legoland replaced their boss' car with a Lego replica for April Fools' Day in 2011.

11. The Girlfriend Jean: For those men into a super-super-skinny fit, menswear maker Bonobos offered the girlfriend jean, which offers an "extra-low rise" fit to "accentuate and flatter your natural curves."