Why did columnist Daoud Al Sherian of the pan-Arab daily Al Hayat write that if the US administration backs Yemen militarily à la Iraq or Afghanistan, it would "Afghanize" Yemen, lead to dire consequences, and make the American experience in Iraq seem like a picnic?

Why did he also say that such a move would lead to unlimited support for terrorism in the Middle East? 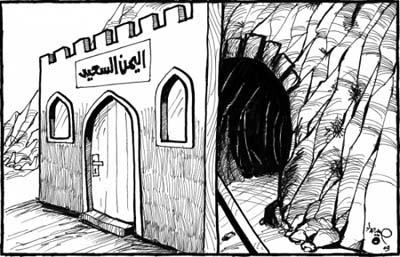 Why did Lebanon's English-language newspaper The Daily Star headline its editorial "A Misguided US Policy in Yemen" and ask what kind of policy conclusions were being drawn up in the White House?

Why did it say a workable solution would have to reverse Washington's policy of fighting terror with air raids and assassinations, but that if that was to become the norm in Yemen, "we're in for a long, depressing ride?"

Why is so much attention finally zeroing in on Yemen's secessionists in the south, Al Qaeda's presence in the country, the Houthi rebellion in the north said to be fuelled by Iran, and the country's widespread corruption, to name a few setbacks?

Last year two leading mobile carriers issued a joint statement denying charges of tax evasion by the Supreme National Authority for Combating Corruption and of depriving the treasury of millions of dollars in revenues.

And that's just a small example.

Why is patronage and diversion of government funds said to be rampant? Why did corruption, a study showed, cost Yemen $4 billion last year, with no end in sight? 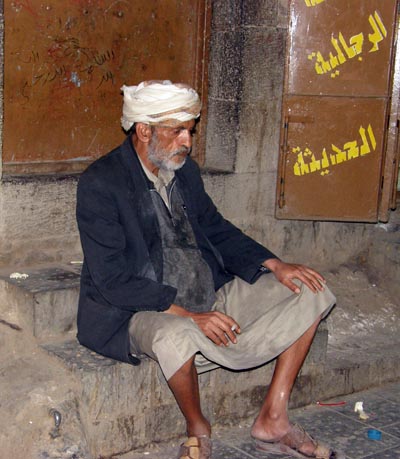 Why did the Los Angeles Times just discover that Yemen -- probably the poorest Arab country -- has a severe water crisis leading to mass migration from rural areas to Sanaa and that the capital's wells had shrunk from 180 to 80 in a decade?

Why have Washington think tanks been churning out endless papers on Yemen in recent months, offering seemingly invaluable information about what is happening in that hapless country when the writing has been on the wall for ages?

In November 2009, the Wolfensohn Center for Development and Dubai School of Government produced a working paper on "Youth Exclusion in Yemen: Tackling the Twin Deficits of Human Development and Natural Resources." 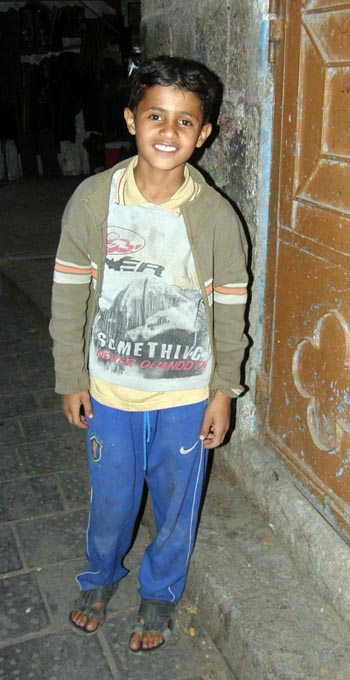 It underlined the country's inability to attract foreign investment to develop and provide jobs for young Yemenis, given the shaky security situation.

The study recommended a holistic approach to assisting youth, improved access to education, health care and jobs for women and girls, a focus on micro-institutional factors, and, considerable assistance from the outside world.

Its technical assessment was that "business as usual" wins over "best practice" and that a longstanding donor practice encouraging dysfunctional security sector development was "cherry picking" and "stovetopping."

Carnegie's Christopher Boucek began a frenzied series of appearances and op-eds on how Yemen was living up to its "failed state," "terrorist haven" reputation and needed sustained and intensive attention, capacity building, and support.

Why didn't a Central Bank study showing a sharp decline in oil revenues and a foreign currency drop of $1.7 billion in just one month set off alarms on how that would affect Yemeni families, 74% of whom saw their incomes slide in 2009? 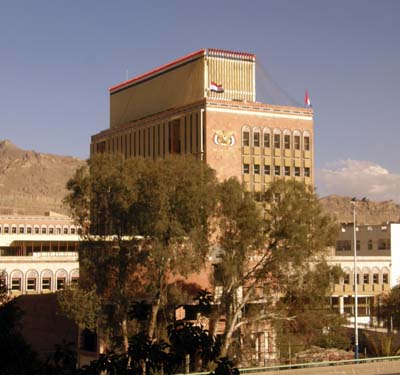 Why didn't the fact the study said 82% of Yemeni families can't make ends meet every month demonstrate this provides fertile ground for unemployment and mischief, and scare anyone into constructive action?

Why are American TV political talk show hosts suddenly enamored of all these disastrous scenarios, with war correspondents almost wishing worse would happen so they could don their flak jackets and helmets and be parachuted into another conflict zone like latter-day cowboys seeking a new adrenaline rush? 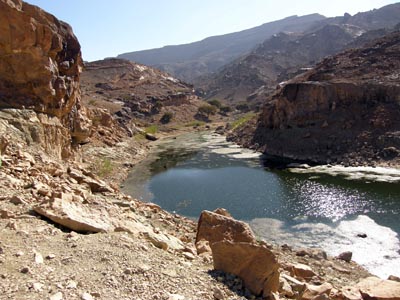 Why did an article in Foreign Policy this week say Yemen was not yet Afghanistan under the Taliban?

Why did the piece entitled "Don't Break It" suggest that well-targeted US aid and development projects, as opposed to throwing millions of dollars at US contractors, as in Iraq and Afghanistan, could go far?

Why do perceptive observers have to ask all these rhetorical questions?