A Virginia school district closed all of its schools and offices after an outcry over a high school geography lesson that included an example of Arabic religious calligraphy.

The lesson, which was part of a world geography class at Riverheads High School, asked the students to copy the Arabic letters that translate to: "There is no god but Allah, and Muhammad is the messenger of Allah."

The school said the lesson wasn't to promote Islam but to study "the artistic complexity of the calligraphy," superintendent Eric Bond said in a news release cited by the News Leader newspaper.

In addition, the Virginia Department of Education confirmed to the Daily Progress that the lesson met state geography standards, which require learning the language and religion of each region under study.

But some parents were outraged.

“I will not have my children sit under a woman who indoctrinates them with the Islam religion when I am a Christian, and I'm going to stand behind Christ," Kimberly Herndon, an Augusta County parent, told CBS 6.

Herndon also organized a community meeting at a local church:

On Facebook, Herndon said the geography teacher, Cheryl LaPorte, should lose her job.

"She should be FIRED for that," Herndon wrote. "She should be fired because she had them write an abomination to their faith and causes a little girl to cry herself to sleep because she was worried she had denounced her God."

Some students said the lesson made them uncomfortable.

“A lot of people got really upset and I refused to do the paper,” Laurel Truxell, a ninth grader, told NBC 29. “I just felt uncomfortable learning about it in a world geography class, you shouldn't teach religion in school unless you're in a religious class."

A Facebook page set up to protest the school was quickly overwhelmed by posts in support of the teacher. It was eventually taken offline, according to the News Leader.

"I love this school, and Mrs. LaPorte is a wonderful teacher," the paper quoted Kari Watson as saying. "It is outrageous to believe she is trying to convert anyone to Islam. Please, choose your media outlets wisely and be aware of what you're spreading."

“The thing is, she wasn’t forcing Islam on anyone,” Anna Arneson, a sophomore who took LaPorte's class last year, told the Daily Progress. "As a Christian, I didn’t find it oppressing at all.”

Arneson said the class taught her to understand people of different cultures and faiths.

"I feel that’s a part of growing up is learning acceptance,” she said.

"I was hoping that we've come further along in our community to be more open-minded," Riverheads alumni Grace Zimmerman told ABC station WHSV.

Despite support from students, the district has been receiving numerous complaint calls and emails, many of which were sent from people outside of the area.

The Augusta County Public Schools said the sheriff's department recommended the closure of schools due to "concerns regarding the tone and content" of the communications, according to a statement from the school board posted online by NBC 29.

Here's the full statement from #Augusta County Public Schools on why they cancelled school activities. pic.twitter.com/FmcHVmtWBy

"While there has been no specific threat of harm to students, schools and school offices will be closed Friday, December 18, 2015," the statement said.

The district said the lessons will continue to incorporate Arabic calligraphy, but will use nonreligious text in the future.

PHOTO GALLERY
"She Who Tells a Story" 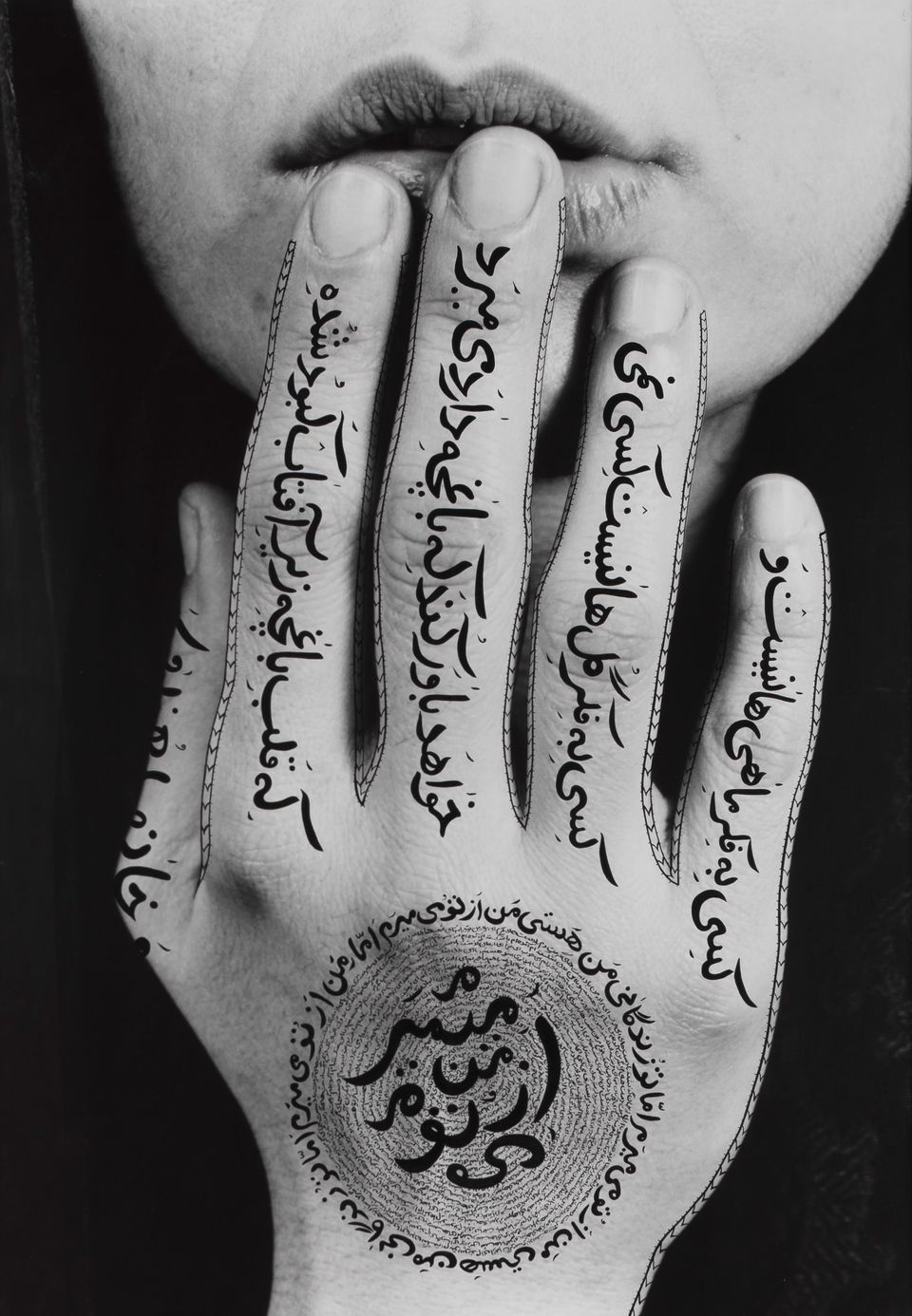