Monday is a day of many new music videos with Miley Cyrus releasing the visuals to her song "Wrecking Ball" and Eminem dropping the video to his "Berzerk." Macklemore is hyped to debut his "White Walls" video later today, but indie band Arcade Fire stole the afternoon by surprising fans with a new interactive music video to the song "Reflektor."

Released on its own website, Arcade Fire allows fans to control the video with the use of their phone, webcam, or mouse.

Check out a sampling of shots from the music video below and head here to see "Reflektor" in its entirety. UPDATE: An actual music video for "Reflektor" was also released. Watch above. 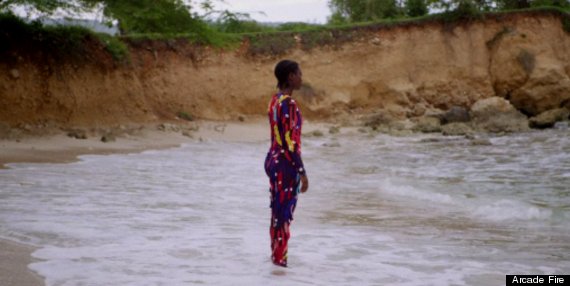 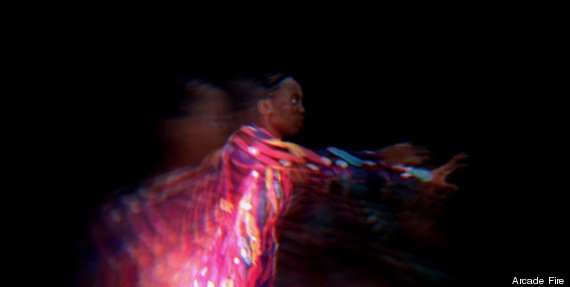 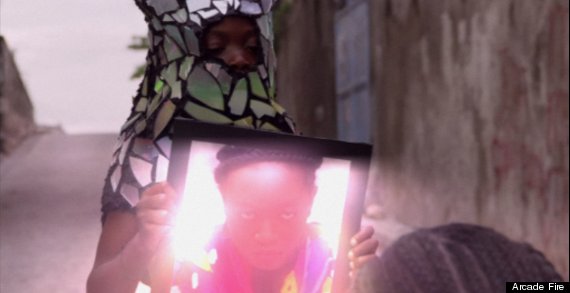