South African cleric and anti-apartheid icon Desmond Tutu was readmitted to hospital on Saturday to treat an infection following a surgery last week, his family said.

Tutu, the former Anglican archbishop of Cape Town, was discharged from hospital on Wednesday after a successful surgery to treat recurring infections that have afflicted him in the past.

“The archbishop underwent the surgical procedure 10 days ago to address the cause of recurring infections resulting from past treatment received for prostate cancer,” the family said in a brief statement.

“The archbishop was readmitted on Saturday as a precaution after his surgical wound had shown signs of infection.” 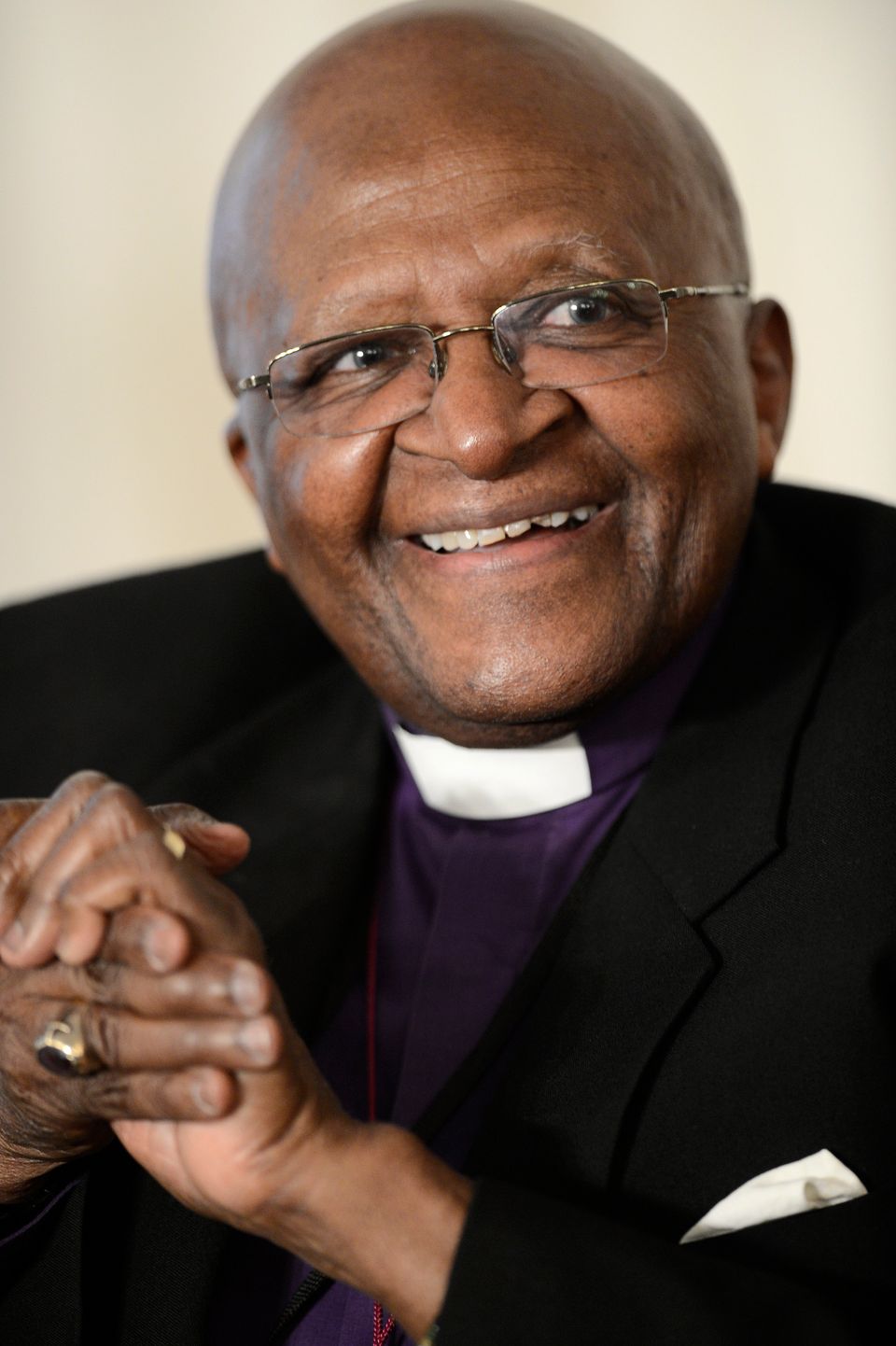 1 / 10
On Homophobia
"I would not worship a God who is homophobic and that is how deeply I feel about this. I would refuse to go to a homophobic heaven. No, I would say sorry, I mean I would much rather go to the other place." <a href="https://www.huffpost.com/entry/desmond-tutu-hell-homophobia_n_3661120" target="_blank">-Desmond Tutu</a>
Getty Images