The Archbishop of St. Louis, the Most Rev. Robert J. Carlson, has challenged Cardinal Sean O'Malley, Archbishop of Boston, to a friendly wager.

As the St. Louis Cardinals go up to bat against the Boston Red Sox in the 2013 Major League Baseball World Series, the two Catholic leaders have put their wallets on the line for the sake of hometown pride and social justice.

Each archbishop has personally put up $100, which will go to the Catholic Charities of the winning team's archdiocese.

No mayoral sports bet. I would, however, welcome a visit here from @mayortommenino. #fgs

Will their faith in their home teams be rewarded? We'll soon see... 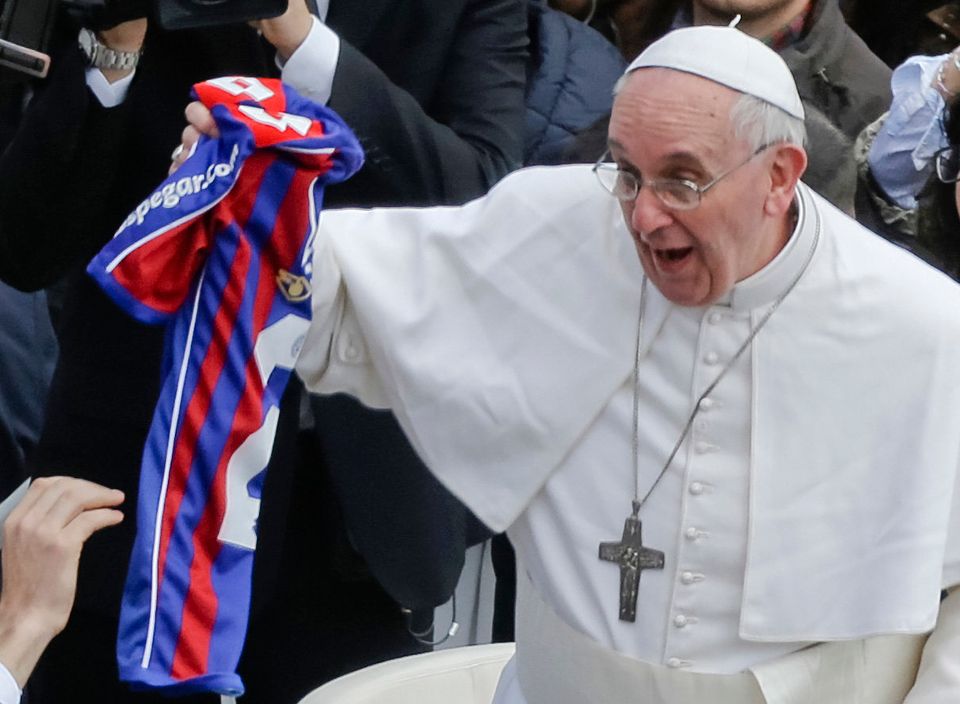