Architizer just announced the winners of its A+ Awards, the biggest architecture awards program ever, and the diverse winners circle feels like something out of a storybook landscape. The competition, which aimed to appeal to the architecture fan lurking in all of us, drew competitors from around the globe, from museums to libraries to parking structures.

The competitive awards program illuminated the most imaginative, fantastical and sleek syntheses of form and technology from around the world. A total of 87 buildings were victorious in the A+ Awards' 52 categories, chosen by a selected jury (full disclosure: HuffPost Arts&Culture editor Kathleen Massara was a judge) as well as a popular vote drawn from 150,000 amateur architecture critics worldwide.

The winning entries range from a floating chapel to an urban habitat for honeybees, and yet, the selected architectural forms all converge in bringing fantastical forms into the landscape of everyday life. We have to admit, we are thrilled to see Yayoi Kusama's Louis Vuitton polka-dotted pop-up shop among the victors. (It's about time polka dots were taken seriously.)

See a selection of the winners below and head to the Architizer website to see the full list of 87 winners. Let us know your thoughts on the chosen edifices and whether or not they awaken your inner architect... or at least architecture fan. 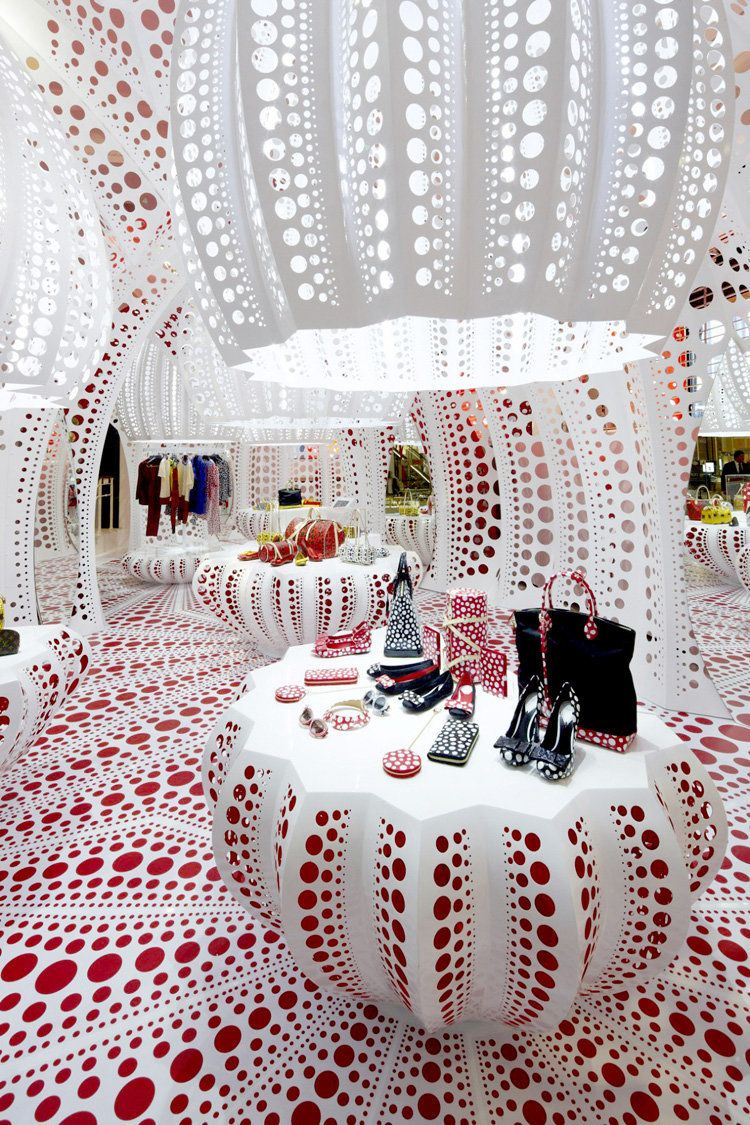