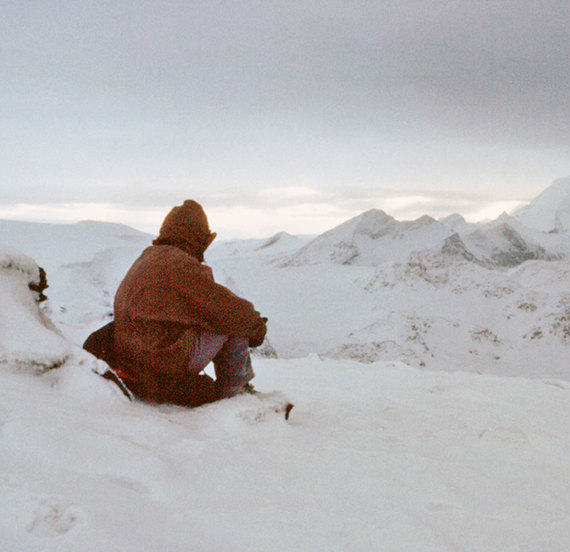 Angus King, the United States Senator from Maine and co-chair of the Senate Arctic Caucus, recently spoke to the Arctic Circle Assembly in Iceland about the qualities of leadership, defined by the great Antarctic explorer Ernest Shackleton as follows:

To lead well required those characteristics combined. Senator King was using this frame as a context for the United States as it assumed the Chairmanship in April of the Arctic Council, the international governing body, and its agenda for the next two years.

Shackleton is inextricably connected to the Antarctic where his exploits as an explorer and leader have assumed almost mythical proportion. The Antarctic was not, of course, the focus of the Iceland meeting, but one that exists as a symmetrical opposite that has been managed successfully for over 50 years by a collaborative of some 53 parties, according to the following treaty articles and procedures:

The area is to be used for peaceful purposes only;
Military activity, such as weapons testing, is prohibited but military personnel and equipment may be used for scientific research or any other peaceful purpose;
Freedom of scientific investigations and cooperation shall continue;
Free exchange of information and personnel in cooperation with the United Nations and other international agencies;
The treaty does not recognize, dispute, nor establish territorial sovereignty claims; no new claims shall be asserted while the treaty is in force;
The treaty prohibits nuclear explosions or disposal of radioactive wastes;
Treaty-state observers have free access, including aerial observation, to any area and may inspect all stations, installations, and equipment;
Allows for good jurisdiction over observers and scientists by their own states;
Frequent consultative meetings take place among member nations;
All treaty states will discourage activities by any country in Antarctica that are contrary to the treaty;
All disputes to be settled peacefully by the parties concerned or, ultimately, by the International Court of Justice;
Deal with upholding, interpreting, and amending the treaty among involved nations.

How has this remarkable achievement been possible to sustain? Like the Arctic, the Antarctic region is dramatically distant, inaccessible, environmentally unique, vulnerable to global pollution and climate change, and extremely difficult and dangerous to exploit. The Antarctic and the Arctic are remarkably the same; essentially there is only one key difference between them: the presence of human habitation and communities in the north.

The Antarctic governance experience must be one of the most successful unified agreements among the peoples of the earth in history. It proves that such governance can be achieved, however difficultly maintained, for the betterment of mankind through consensus limits and commitment. Why could that agreement not apply just as effectively to the Arctic region?

The presence of human habitation, and its right to security and survival is the essential focus of the emerging Arctic consensus. There is no question that the needs of those communities will be addressed. That said, why is it not possible to build an agreement for the Arctic as a similarly designated place for science, research, and development? Not in the context of the old exploitative activities of mining, oil and gas, shipping, and fisheries, but rather in the context of renewable energy, health research, biodiversity conservation, and the education required to train and employ indigenous peoples to support these prospective activities and local quality of life?

Shackleton's leadership qualities can apply to nations just as they can apply to individuals. Would it not be an astonishing act of leadership to declare first, that the threatened economic development of the Arctic is already proven destructive and unnecessary; that, second, the two poles can serve both knowledge and the people who live there through the development of renewables, science, technology, related training and employment, and supportive enterprise; that, third, we can protect against the risk and potential danger of pressure by those who will exploit our diminished global resources to extinction at almost any price; and that, fourth, we can govern collectively and collaboratively, as genuinely committed nations in the best interest of us all? Why can we not learn from the Antarctic treaty? Why can we not build from that success to establish a New Arctic, defined by new values, with and for its people, and for the benefit of all mankind? Why can the United States not demonstrate the leadership to take us there? The time is right, and Shackleton would approve.