"A ballet may contain a story, but the visual spectacle, not the story, is the essential element." George Balanchine believed that dance should remain the star of a production -- a reason the father of the New York City Ballet de-emphasized plot. While the choreographer's legacy might leave something to be desired for those in search of plot, his company's offstage life has plenty of fun to follow.

Some of New York City Ballet's top dancers are quite active on social media. Beyond Twitter, and in keeping with the beauty of a visual art form, they are Instagram shutterbugs. 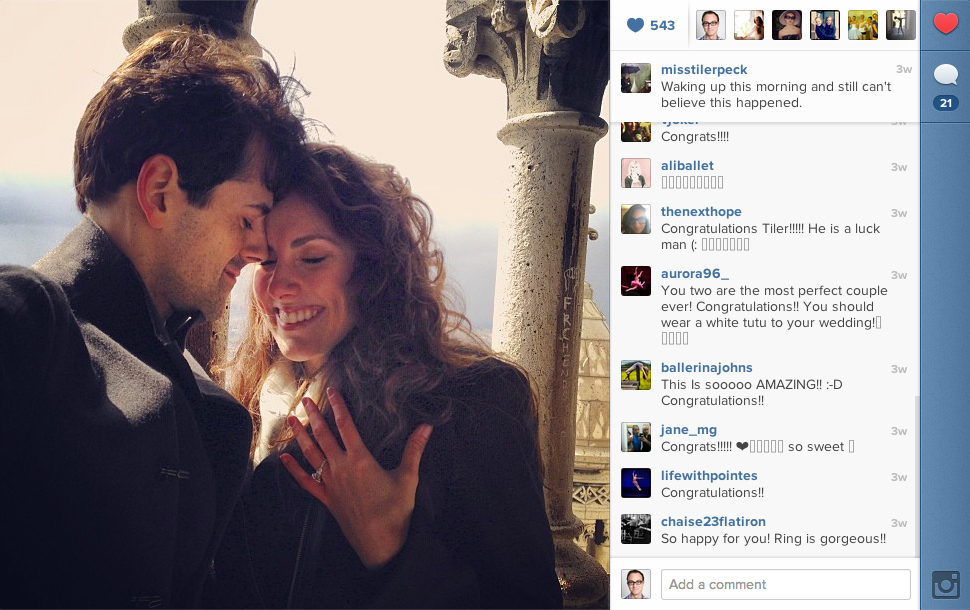 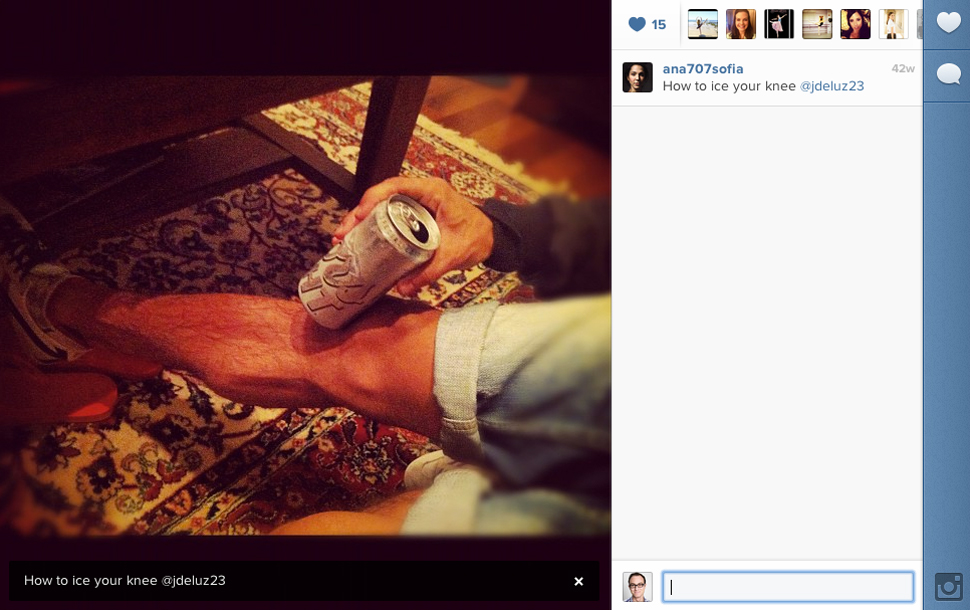 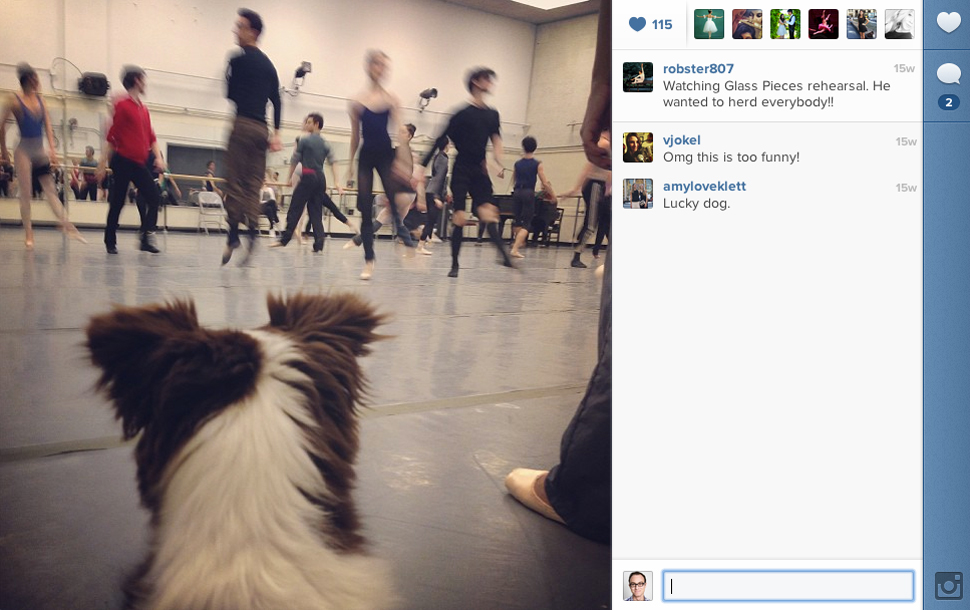 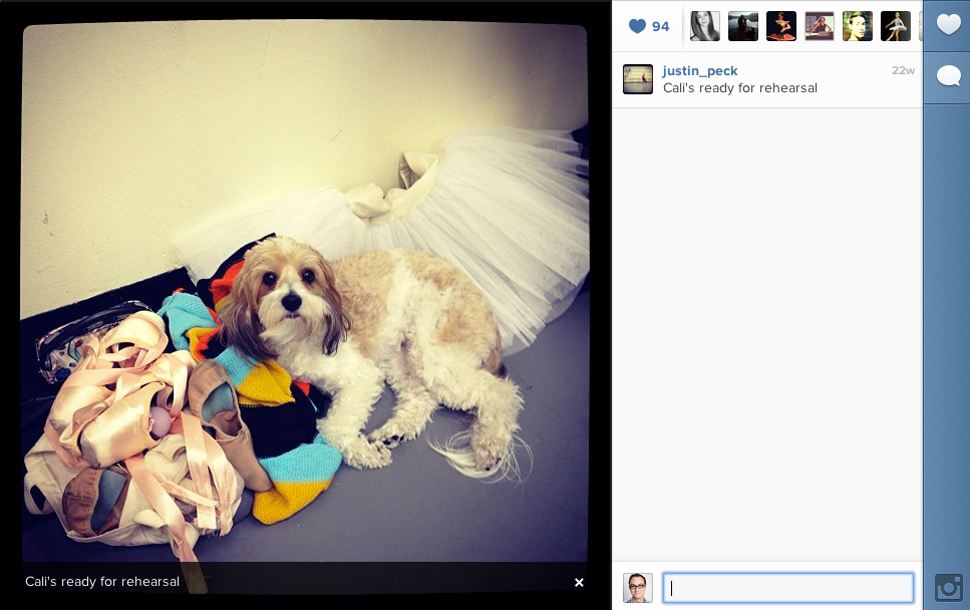 Even Ashley Bouder is a dog person. 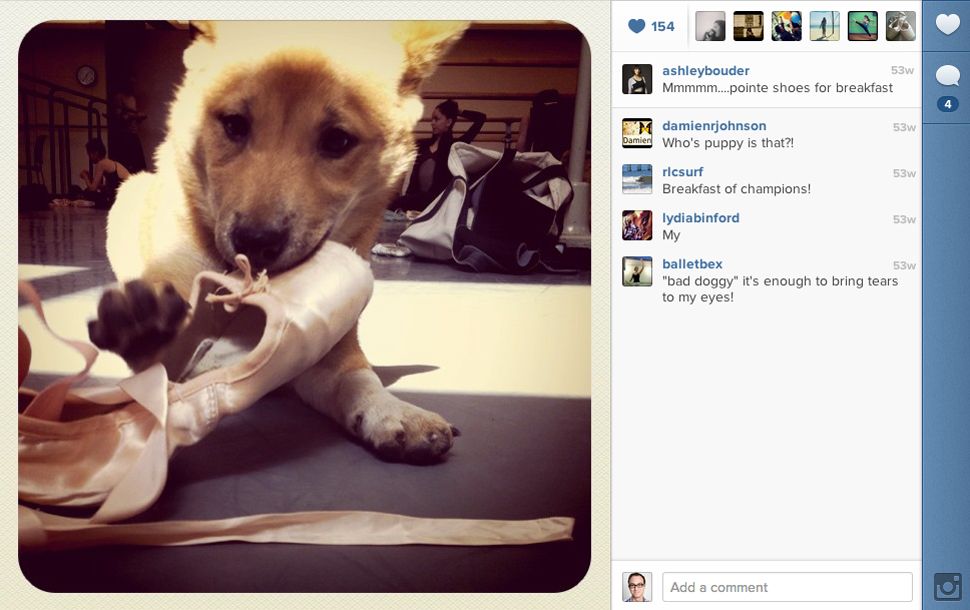 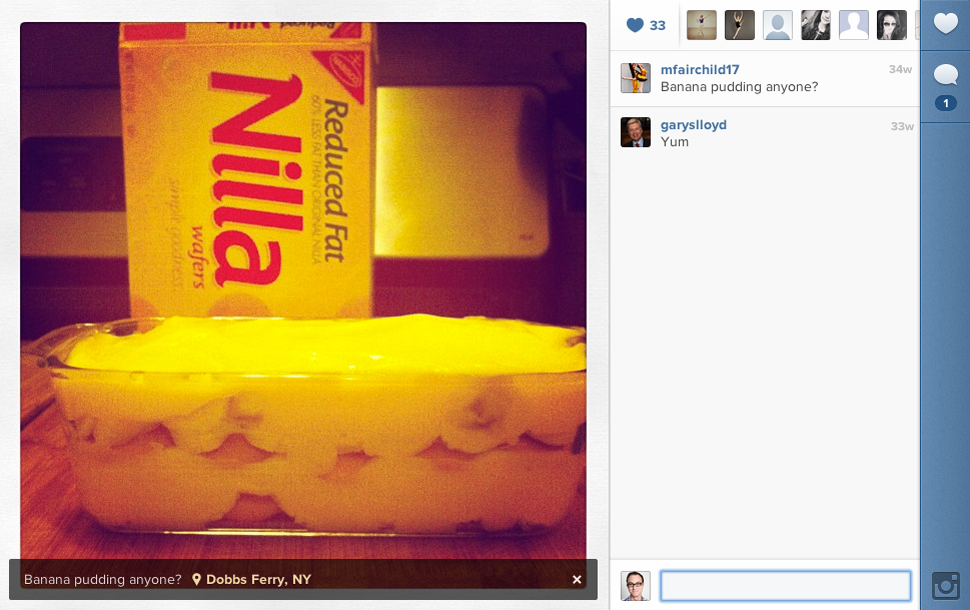 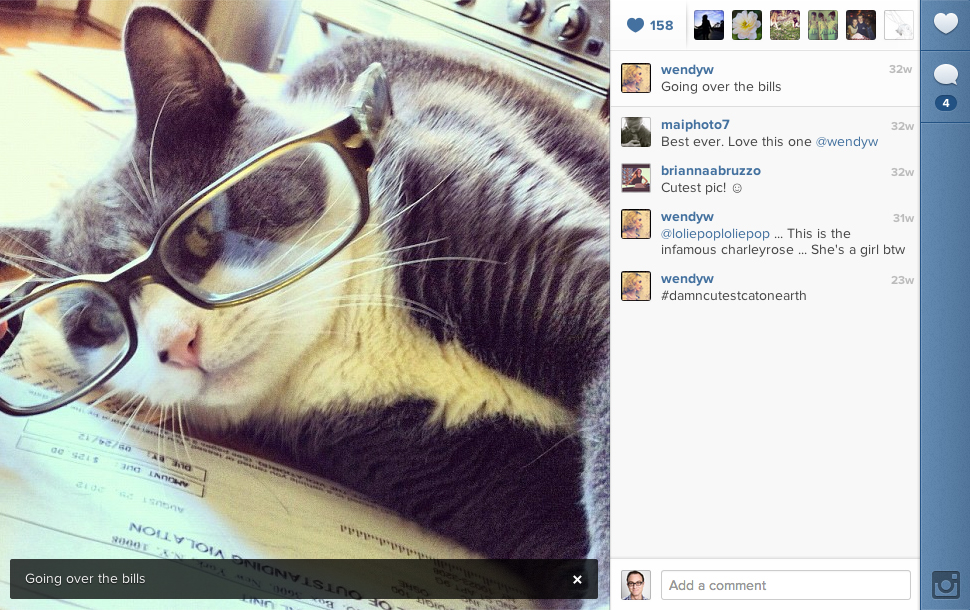 Of course, dancers do have to dance, as Christian Tworzyanski reminds us with a nod to Hollywood's The Red Shoes. 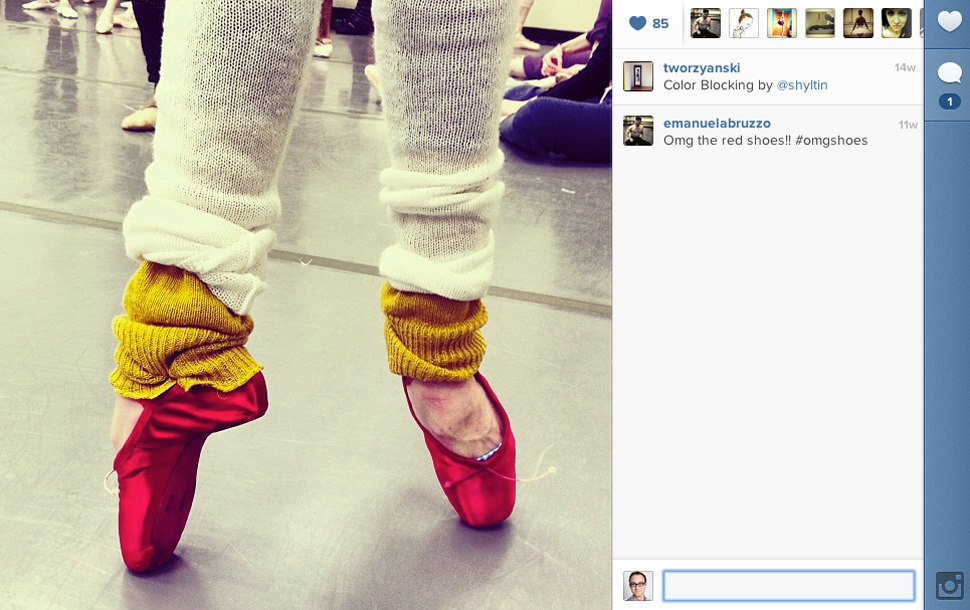 As does Sara Mearns with photos of action-filled rehearsals. 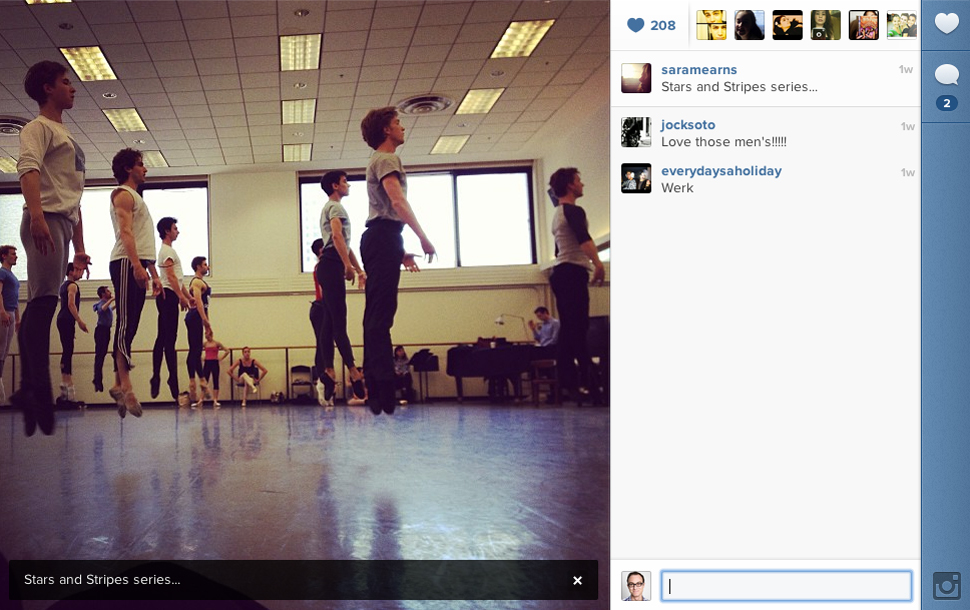