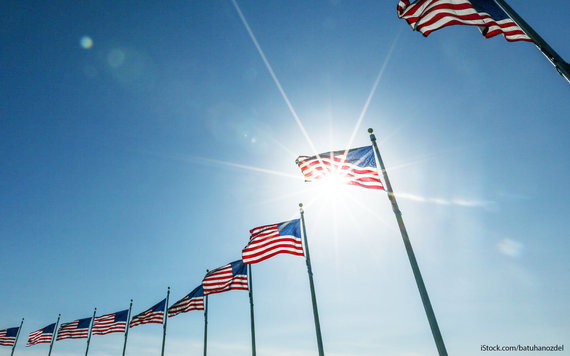 Originally called Decoration Day, Memorial Day -- which traces back to the Civil War -- is a day of remembrance of those who died in the service of the United States of America. It's observed on the last Monday of May, as dictated by the National Holiday Act of 1971, which created an annual three-day weekend known as Memorial Day weekend.

Is Memorial Day a Federal Holiday?

Memorial Day, which falls on Monday, May 30 this year, is a federal holiday. This means that most federal offices are closed and most federal employees are off of work. It's also a postal holiday, which means that the United States Postal Service will not make any mail deliveries.

Not only is Memorial Day a federally recognized national holiday, but it's a bank holiday, as well. The following bank branches will be closed on May 30.

Although some banks stay open, or at least maintain limited hours during some federal holidays, most major banks are closed on Federal Reserve Bank holidays like Memorial Day. In the past, some banks -- such as PNC and SunTrust -- have kept their branches in grocery stores open on Memorial Day, so check your local branches for hours.

No major banks report changes in hours or openings for Saturday and Sunday of Memorial Day weekend. If your bank maintains weekend hours, it is likely that those hours will not change on May 28 or May 29. If you need cash this Memorial Day weekend and your bank is closed, ATMs will still be available for use. You can also do most of your other banking online if necessary.

This article, Are Banks Open on Memorial Day 2016?, originally appeared on GOBankingRates.com.