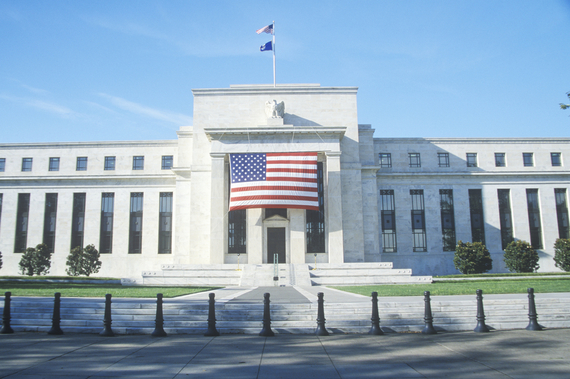 Independence Day is always observed on July 4, and many workers will get this day off from work -- some will even get July 3 off as well. If you're one of the many Americans enjoying the holiday, you might want to run errands and head to the bank on those days.

But are banks open on the Fourth of July and July 3, the Friday before the holiday? Here's a look at which banks are open or closed on both days.

Is the Fourth of July a Bank Holiday?

Are banks open on July 3?

Because July 4 falls on a Saturday this year, the usual bank hours during the week will be unaffected. Even though many agencies and offices will close early on Friday in recognition of Independence Day, July 3 is not a bank holiday and most banks will be open.

Chase, Bank of America and Other Banks Closed on July 4

So will your bank be open on Independence Day? To help you quickly find out if your bank will be closed on July 4, GOBankingRates confirmed Fourth of July hours from 21 of the biggest financial institutions, including Chase, Bank of America, Wells Fargo and U.S. Bank.

GOBankingRates found that a couple of banks will likely offer July 4 hours at certain locations, listed below. In addition to visiting these locations, bank customers can also complete a number of transactions -- including depositing check and withdrawing cash -- using banking technology:

Additionally, GOBankingRates confirmed that the following banks are closed July 4:

Keep reading: How Your Fourth of July Barbecue Helps Our Economy

This article originally appeared on GOBankingRates.com: Are Banks Open on the 4th of July 2015?