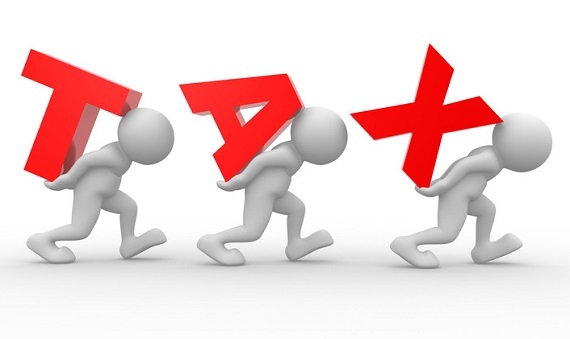 Those responsible for setting corporation tax rates at both the Federal and State level must surely be aware of the words of France's Jean-Baptiste Colbert, (1619 to 1683) Louis XIV's finance minister, who said "The art of taxation consists in so plucking the goose as to obtain the largest possible amount of feathers with the smallest possible amount of hissing."

Many people in the US are now complaining loudly that US corporation taxes are too high and that they are suffering as a consequence. Corporation tax in the US is currently standing close to 40%, once state and federal taxes are taken into account. It is argued that this hurts rather than helps businesses, and means that the US has some of the highest corporate income tax rates in the world.

Why high corporation taxes are a problem

High corporation taxes are a problem. They favor spending rather than saving. Political lobbying in tax policy making is greater because the stakes are higher. High taxes damage the competitiveness of US businesses, they encourage corporations to locate in other countries and the current tax code has unacceptable levels of double taxation. 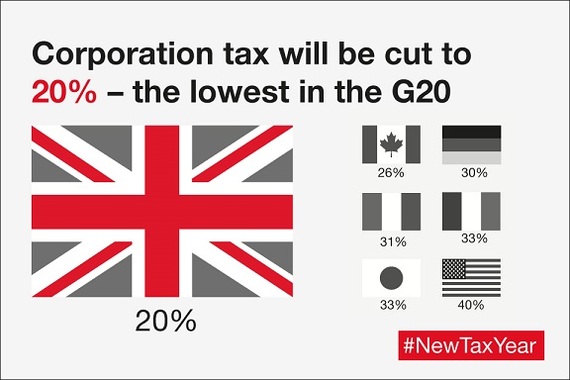 High tax rates are not essential for a country's continued prosperity. For example, the British Conservative Government's Chancellor of the Exchequer, George Osbourne, offered some good news for UK small businesses in their latest Budget when it was announced that UK Corporation Tax would fall from twenty percent to nineteen percent by 2017. Further reductions are expected, bringing the rate down to as low as 17% by April 2020.

What problems are caused by high corporation taxes?

The problems caused by high corporate taxes are now beginning to be widely recognized in the US, although we are a long way from resolving them. The most urgent issues that need to be addressed are:

US corporate tax code has been set up so that is it favors spending rather than saving. Corporations that spend their revenues in the current tax year on business related expenses can effectively write many of them off. However, for many companies it may be in their interests to put profits aside, for a period of time, and would do so if the tax codes made this viable.

Corporations now spend vast sums on lobbying politicians to change the taxation system in ways that benefit them. However, this makes public policy making more difficult than ever before and raises fears that special interest groups can only join the debate if they find large corporations who share their aims.

Higher rates of corporate income tax are a burden that damages U.S. competitiveness in world markets. Importantly, it diminishes businesses ability to compete with companies located in territories with more business friendly tax structures and so benefits overseas competitors. 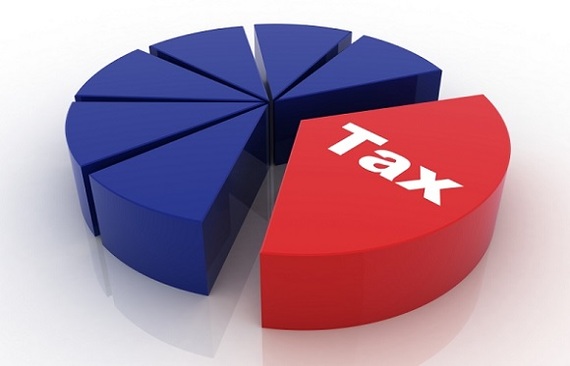 Inevitably, with the growing benefits of globalization some US Corporations have responded by relocating parts of their business to countries where the corporation tax rates are lower and we find that entrepreneurs are choosing their homes on the basis of a country's tax regime. This takes both jobs and tax revenues away from the US, often permanently.

US corporations effectively pay a double tax on profits earned in other countries. The impact of double-taxation of corporate profits can be significant.

Four of the most important effects of double taxation, are:

US corporations have one of the highest corporate tax rates in the industrialized world. The problems caused by high taxation are well known and include, favoring corporations that spend rather than save, encouraging political lobbying in tax policy making, limiting competitiveness, encouraging the migration of US corporations to lower tax countries and double taxation. It is now time we addressed these problems. Doing so successfully would improve US competitiveness, encourage investment, revitalize the jobs market and perhaps, best of all, provide a much needed impetus to US economic growth.