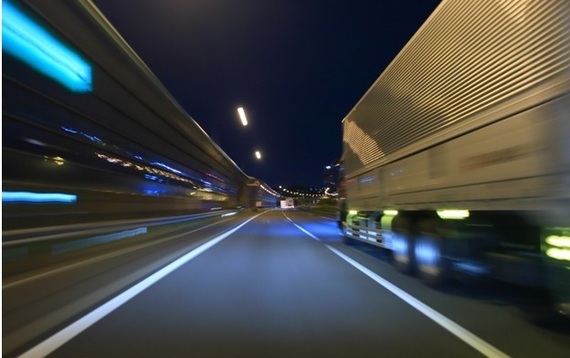 A few years ago, it would have been a nightmare for anyone to see a driverless truck hauling down the highway at full speed but technology has the power to transform nightmares into potential dreams as Uber recently showed us by achieving a similar landmark as it made a truck go the full 120 km distance between Fort Collins to Colorado Springs without a driver, the first such successful attempt towards the viable commercialization of this breathtaking technology which has the potential to transform not only the trucking but also the whole transportation industry once it finally arrives.

Driverless cars are not a new phenomenon and have been around for quite some time now which will probably make it easier for people to commute by reducing their effort but driverless trucks are something different, as they carry with them a lot of implications and an impact that could lead to a big disruption in the whole commercial arena by being able to bring down costs substantially, improving efficiency in operating times while also reducing the need for companies to rely on drivers to helm the steering wheel for them.

Consider this fact for understanding in further detail that the impact of these driverless trucks could have on the economy, labor costs nearly 75% of the total cost of transporting a payload from Point A to Point B via a truck and the drivers abiding by law cannot supersede their maximum limit of having a working day beyond 11 hours. With the introduction of driverless trucks, the US transportation sector could double its efficiency while operating at 25% of their previous costs, inducing a serious lowering of prices of products throughout, making it easier for consumers to buy them.

Trucking is an almost staggering $700 billion industry, which makes it immensely viable for companies like Daimler to go forward and serve their promise of getting a fully automated truck on the roads by early 2020. The implications of this industry are huge as compared to driverless cars which would only provide benefits to individual drivers making it highly likely that we would see a driverless truck on the road much before we would see a car without a driver.

One the other hand, the job loss of nearly 1.7 million Americans who are currently working as drivers with an average salary of $42,500, could be one of the most negative impacts of this disruption on the US Economy as nearly 1% of the total US workforce is represented by truckers. This would be the first such scenario in history that the middle class would take on such a direct hit by bringing in automation in a single sector. The concerns are found pervading the whole trucking industry as even an online marketplace eQuip Sells it, published an infographic signifying the number of jobs that could be lost due to automation led by driverless trucks, while on the surface, this has nothing of value to a business which deals in heavy machinery but this phenomenon will end up affecting all direct and indirect stakeholders. This is where the Government and the Policy Makers come in, as not only will they have to make more laws like the ones released by the Obama Administration on Sept 20 which are the first of their kind federal laws pertaining to the rules for driving automated vehicles, but also make provisions and involve strategists to absorb this massive wave of unemployment back into the economy.

The driverless truck has the added advantage of being only relegated to highways which are easier to navigate until better systems come up, as city driving can be quite difficult for the technology we currently have, having said that truckers could be used as tugboats to haul these gargantuan trucks from designated terminals, helming the control themselves when they are to enter the city once these trucks arrive from their long journeys to their destination. 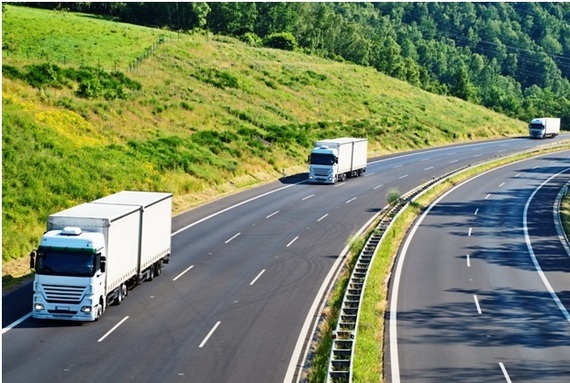 Many industry experts suggest that these trucks could become commonplace at the conclusion of this decade, but the technology has a lot more possibilities as the efforts of Peloton Technology suggest. These automated trucks could drive in platoons which would make for even more cost savings because platooning reduces drag and makes each truck lose a lesser amount of fuel than they would have done while driving independently and considering the fact that how long these trucks have to travel, the money saved could be huge.

Despite its advantages, the concept of the fully automated driverless truck also has some major roadblocks impeding its journey towards becoming our preferred mode of transporting goods soon. One of the most major concerns in this regard is our efforts to inculcate deep learning into these trucks which would help them make decisions on their own and mimic human behavior whilst reducing the dangers that human drivers beget to themselves and to other people on the road. Deep learning has not yet progressed to the stage that it can replace humans fully, it might have shown prowess but the mastery is still quite far from its reach as our roads are a lot more complicated than just signs and marks. Even if the Uber operated truck completed its 120 km journey all by itself, the journey still required a human driver to sit there throughout the journey as an "emergency replacement" in case something goes wrong. Until and unless we can let go of this "Measure of security" in terms of this technology, driverless trucks will remain far of achieving their dream of dominating our roads in the near future.