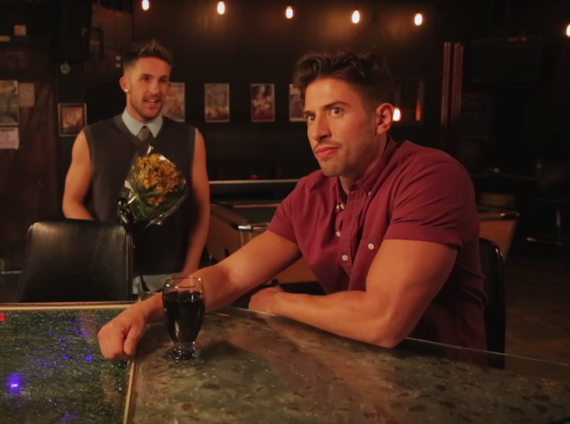 Being a gay man in 2016 begs the question: are people even dating each other anymore? I recently went on a date where I ended up at a small apartment watching a series of Youtube videos called "parachute fails". It is exactly what it sounds like. After I watched the seventh human body plummet to the ground due to a parachute fail, I turned to my date and said, "these are kind of upsetting to watch, huh". He just stared at the screen, "Yeah. They're pretty fucked up."

I'm not trying to say this guy wasn't romantic, I'm just trying to say if I'm going to watch more than four people lose their lives before my very eyes I WOULD appreciate dinner first.

In this week's episode of Go-Go Boy Interrupted, Danny is finally going on a date with his long time crush Keith, but will Danny be able to hold his own? Watch below