The rap against graduate writing programs is pretty bad these days. They're insular, they turn out cookie-cutter writers, and they're too damned many of them: over 200 by a recent count.

When I teach workshops or do readings, people often run those criticisms by me and ask if they should bother with a program. I have to tell them to think it through carefully, but I also tell them I got a lot out of mine.

I was at the University of Massachusetts at Amherst MFA program for two and a half years back when it was rated in the top ten, for whatever that's worth. The workshops kept me writing steadily and turning in stories even when I wasn't in the mood, a good lesson to learn for a writer like me who later ended up doing a lot of print reviewing on tight deadlines.

I enjoyed the company of my fellow students in what was in effect a giant writers group. Were they all good writers or even good critics of each other's work? No. But the enthusiasm for writing and reading was powerful. I can still remember finding a friend at lunch who was glowing because she'd been reading Richard Wilbur's "The Mind-Reader." I only knew him through his Molière translations, and was thrilled myself by the poem when I read it right there at the cafeteria table. But that was only one POV; another friend said after a reading Wilbur did in Amherst: "God, he uses so many old words!" We definitely didn't march in lock step. Years later I would see Brian Bedford perform some of "his" plays at Stratford, Canada, and Wilbur was reborn for me.

I took lots of literature courses at UMass and read writers I wouldn't have come to on my own: Conrad Rimbaud, Conrad, I.B. Singer, Susan Hill, Muriel Spark, and James Tate, who taught there. I had some inspiring professors, like the late John Hicks and Cynthia Griffin Wolff, who was just about to publish her brilliant Edith Wharton biography: Feast of Words. Her seminar deepened my love of Wharton and guided my own teaching later on.

Best of all, I won the program's writing prize for a short story that wound up in Redbook. This was my first attempt at writing about the legacy of the Holocaust for children of survivors, and it opened a door for me into my own psyche, as well as launching my career and earning me a lot of money. 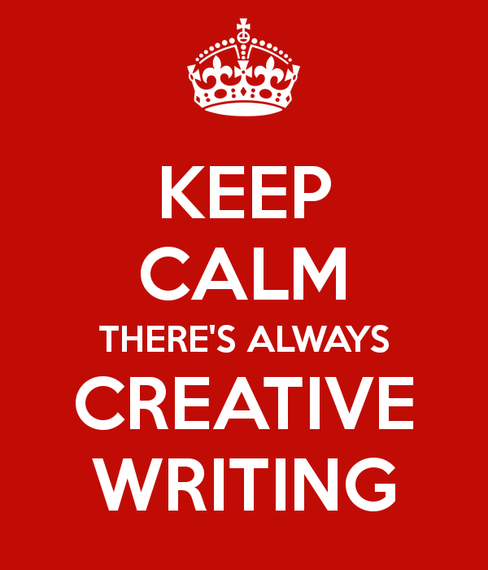 It was a particular triumph because the same story had been shredded by my workshop a few weeks earlier. The contest judge was Martha Foley, who was editing The Best American Short Stories series back then, and when I told her how my workshop had felt about it, she growled, "Don't change a goddamned word." After I won, the workshop professor said, "It's still crap, but now it's crap with a prize."

My other writing professors were more positive and helpful, but on balance, I learned less from them than I did from all the tremendous amount of reading I did, from the literature professors, and the immersion in a community of writers. Those years were good for me. I fell in love with poets like Hart Crane, Merwin, and Richard Wilbur and was left with a lifelong fascinatiion with Edith Wharton that led to writing two novels: Rosedale in Love: The House of Mirth Revisted and The Edith Wharton Murders.

I emerged a more experienced and dedicated writer, a better teacher (since I was a graduate assistant), and someone more determined to make it as an author even in the face of savage criticism. Taking those two and a half years for the program was taking myself seriously. Maybe I was an exception, maybe I was lucky, but twenty-five books later, I have to say I got my money's worth.

(this blog has been slightly updated as of 1/31/2015, including the sig block below)

Lev Raphael is the author of books in genres from memoir to mystery that have been translated into more than a dozen languages, most recently Czech and Romanian.