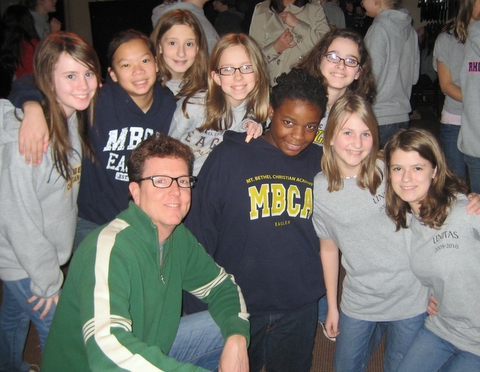 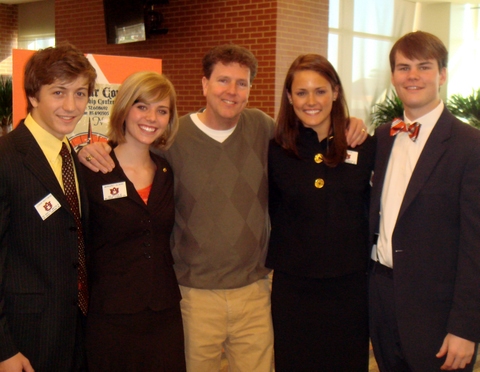 •We've told our kids to dream big - and now any small act seems insignificant. In the great scheme of things, kids can't instantly change the world. They have to take small, first steps - which seem like no progress at all to them. Nothing short of instant fame is good enough. "It's time we tell them that doing great things starts with accomplishing small goals," he says.

•We've told our kids that they are special - for no reason, even though they didn't display excellent character or skill, and now they demand special treatment. The problem is that kids assumed they didn't have to do anything special in order to be special.

•We gave our kids every comfort - and now they can't delay gratification. And we heard the message loud and clear. We, too, pace in front of the microwave, become angry when things don't go our way at work, rage at traffic. "Now it's time to relay the importance of waiting for the things we want, deferring to the wishes of others and surrendering personal desires in the pursuit of something bigger than 'me,'" Elmore says.

•We made our kid's happiness a central goal - and now it's difficult for them to generate happiness -- the by-product of living a meaningful life. "It's time we tell them that our goal is to enable them to discover their gifts, passions and purposes in life so they can help others. Happiness comes as a result."

•Allow them to get into trouble and accept the consequences. It's okay to make a "C-." Next time, they'll try harder to make an "A".

•Balance autonomy with responsibility. If your son borrows the car, he also has to re-fill the tank.

•Collaborate with the teacher, but don't do the work for your child. If he fails a test, let him take the consequences.