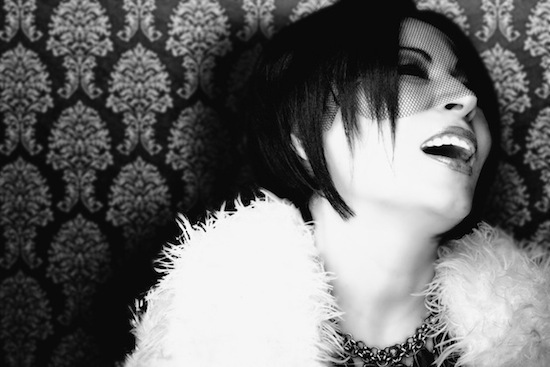 Who doesn't want to be thought of as clever by his or her friends? Impressing your mates with an amusing observation or a poignant question is a surefire way to garner the admiration of your followers or friends or whatever you happen to call them. The problem is, more likely than not, that exceedingly penetrating insight you're spouting out has probably been regurgitated thousands, if not millions, of times before.

If you stop and think about it, you're normally just rehashing something someone else told you or something you heard on television. Not that there aren't remarkably innovative or cunning social commentators out there. These people are generally called professional comedians -- or at the very least deep-thinking truth-seekers. Here are nine hackneyed social observations you can test yourself against in order to determine if you're a witty social guru or merely a repetitive buffoon.

"Why is American football called football? Players don't even use their feet ..."

Europeans like to ask this question a lot. Yes, the only guy in American football who uses his feet is the kicker. And yes, you're the umpteenth German or English guy who has made this brilliant observation. Our soccer is your "football" and your football (soccer) players actually use their feet. Congratulations on your sports-naming prowess.

"Paris is so romantic."

While Paris can be romantic, I suspect sentimental films, Hemingway novels and possibly the French board of tourism have propagated this myth a great deal. Having spent a good amount of time in Paris, I have to say it's not all that romantic. While it's a great city, most of my French friends don't really want to live there. It's damn expensive, rainy and gray, and it's almost impossible to find a decent apartment.

"Why do Americans love guns?"

Again, asked by foreigners or people opposed to guns for everyone (including me). A detailed historical answer to this question does exist, yet most who ask only do so in order to feel better about their own lot in life -- or to look down on others. They really don't want to hear an in-depth account of the history of gun ownership in the United States. It's a lot easier to point fingers and make fun of gun nuts and rednecks.

"You know, you don't actually take a shit, you leave it." The same goes for piss, pee, poo, a dump and a crap. No one wants to take his or her biological waste away from the can. You're extremely clever for pointing this fact out to the ignorant masses.

No, you're not -- unless you're living in certain spots on or near the Horn of Africa. What you meant to say is that you're figuratively dying of hunger. The muddled (in the minds of the public) distinctions between literally and figuratively have provided great comic fodder for the animated series "Archer."

That's true, but if you dare utter this "clever" comment aloud to a pro-wrestling apologist, you'll get an earful about how the falls and injuries "fake" wrestlers sustain while in the ring are very real ... and then some yada, yada, yada about the athleticism of wrestlers, and how you don't know how to judge a match and ... What's that? I stopped listening 10 minutes ago.

"The sequels (or prequels) are never as good as the original."

While this often seems to be the case, if you point out the less-than-stellar "Matrix" sequels, or the sucky "Star Wars" prequels (save us all, J.J. Abrams), you'll only be repeating something that has been said at least a bajillion times -- at the bare minimum.

"Justin Bieber is a twit."

Drawing attention to the fact that Justin Bieber is a twit is just another way of saying the music today sucks. Before Bieber, Britney Spears was the punching bag for folks who envisioned themselves as the musical elite -- or at the very least thought they had better taste than an average 14-year-old girl. Let the kids idolize whoever they want, you old curmudgeon. Part of the fun of being young is obsessing over stupid things, like Justin Bieber.