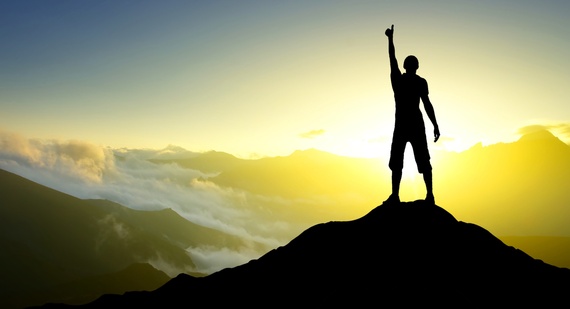 "The person who follows the crowd will usually go no further than the crowd. The person who walks alone is likely to find himself in places no one has ever seen before."
- Albert Einstein

It's said that New York is one of the hardest places to open a bar business. Because literally all street have at least a bar around the corner. And that was a major concern to every bar startup, except Jim Meehan.

Jim is an entrepreneur who like everybody else had hope of starting a bar chain in New York that'll become a huge success and a major avenue for consistent cash flow.

That was his dream.

And like everybody, he wanted to start that bar business and not "fail". But when he looked at everything he saw - the professional statistics of bar that have gone under, and seeing the crowd of competition he had to content with - he knew that following the crowd wasn't going to bring the success.

So Jim decided to break all rules of traditional marketing that top marketers, top business people and successful bar owners would tell you to do today if you want to start a bar business.

From their wealth of knowledge they'll normally advise you:

Jim didn't do any of that. In fact, he made sure to do the complete opposite. And within months Brian's bar had so much crowd that they decided they couldn't let anyone in who didn't call to reserve a table.
Do you know why?

It's because every single day: Each table was filled up. So the only way to be sure to get a table is if you called in earlier to reserve one.

You're probably ask, "How did Jim Meehan reach this phenomenal height within 6 months?"

So what did he do? He simply hid his bar inside a hot dog restaurant.
If you mistakenly walk into the hot dog restaurant, you'd find one of the best hot dog menus available there.
Ranging from Good Morning dog wrapped in bacon to a Chihuahua dog with avocado and sour cream etc. Believe me, this restaurant is a superb meeting place for hot dog enthusiast.

Around one corner of the restaurant sticks an unusual old phone booth. Remember those kind of phone booths always used by Clark Kent to change into Superman? 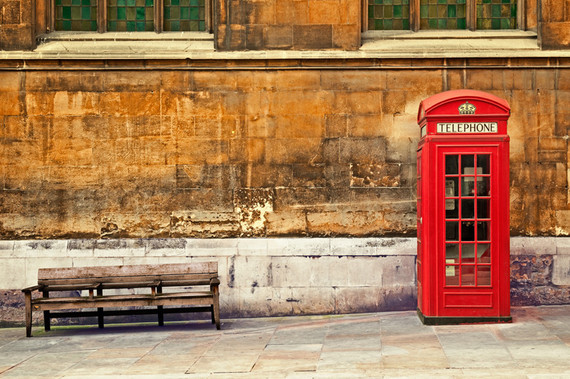 If you walk inside, you'll see a normal rotary dial-up phone on the wall. Just for fun, dial the number 1 and wait.

You be surprised to get a reply from someone asking you whether you have a reservation. If you do have one, the back of the phone booth will open and you'll be ushered into a secret bar called - wait for it - "Please Don't Tell".

Funny enough, that's the name. It's a weird name, yet a day doesn't pass by without Jim's bar been jam-packed with people who all have to call in earlier to reserve a table. And the funniest thing is that Jim didn't advertise this bar neither did he spend any money marketing it either.

There are always people who'll tell you, "Hey that can't be done." Or "Hey, that's not how we do it here." There will always be people in that category. People who've conformed so much to the system that they don't see anyway someone can come out to do something totally different.

But you actually can.

In the crowd, people get stampeded. In the crowd, movement is restricted greatly. There, individual voices aren't heard. Talents and tremendous abilities are shrunk down to nothing.

There, people don't bother to believe in a dream that scares them, they just conform to the one that makes them comfortable.

But truth be told, a comfortable dream won't take you anywhere. Any great person you know today had a dream that was way bigger than them. If whatever you want to do with your life now doesn't scare you - then you're doing the wrong thing.
Stop Waiting to be Picked 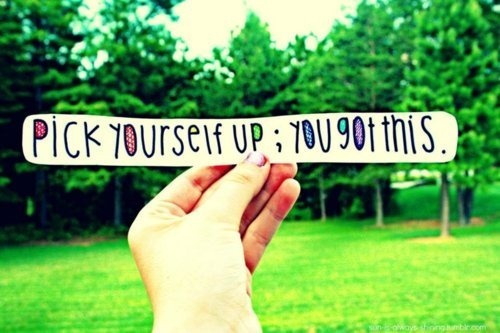 Waiting to be picked is living life in uncertainty. Pick yourself. Find out that dream that scares you and run head long into it. Don't follow others' route. Create yours.

Explore how to do things people haven't thought to do or are afraid to do. Live your life at the edge of the cliff. People who follow the crowd have some negative belief system that's killing them.

Never allow toxic beliefs to hold you captive - EVER - because from personal experiences, I know that any human being can do anything if they believe they can.

Following the crowd is hard work. Leave there. Because it's only people who go against the crowd in the 21st century that make it in life. So start now to make something out of your life.