You've probably been in a meeting where someone floats an idea that's imperfect, maybe even half-baked. They do it tentatively because they know the thought is emerging like a calf out of the womb, wobbly and likely to crash land onto the floor of the barn. It rests there, helpless, soaked in afterbirth, looking around the room with big brown eyes behind long, innocent eyelashes. 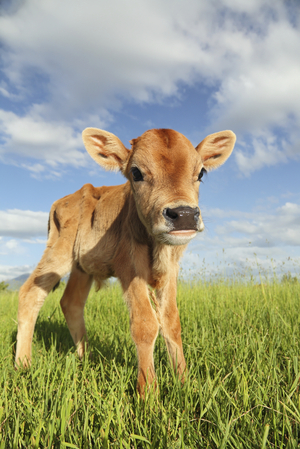 And then someone in the meeting puts a Glock between that young idea's eyes and shoots it dead.

We call this critical thinking. We praise it. We hire for it. We promote it into the C-suite. We put it into a group of like-minded leaders and call it a strategy session.

And we wonder why strategy sessions and leadership team meetings often feel sterile, dull and tense all at the same time.

Maybe it's because we mix up critical thinking and having a critical spirit. Here's the difference: 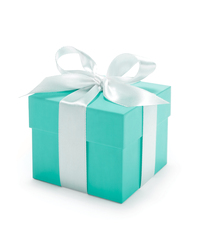 Fill the room with critical spirits and you can watch the creative oxygen leave the room. At the very least, no one is really listening. After a little while, no one is really talking either. They're just waiting for your so-called strategy session to be over so that they can go back to work.

Fill the room with critical thinkers and well, watch out. You can sense the creative energy buzz into the room. There will probably be laughter and curious looks and shy smiles. Confidence will grow in the group's potential to crack through their collective mental barriers.

If work is a laboratory for the soul, then here's your next experiment: shift from killing ideas to nurturing them and see what happens.