How does Donald Trump spend his days? MSNBC host Ari Melber looked at the records and found that much of the time, POTUS is not working.

A look at Trump’s schedule revealed that he “comes in late and golfs a ton.” When he does arrive for work, “he spends a lot of time watching TV instead of working,” Melber said.

“He’s played more golf than most people on the PGA tour,” Trump said of Obama in 2016.

See Melber’s full takedown in the clip above.

PHOTO GALLERY
Golf 101: We Explain The Golf Handicap (So You Can Stop Faking)
Voting Made Easy
Register to vote and apply for an absentee ballot today
Register now

MSNBC's Ari Melber Taunts 'Low Energy' Trump Over How Little He Works
Golf 101: We Explain The Golf Handicap (So You Can Stop Faking) 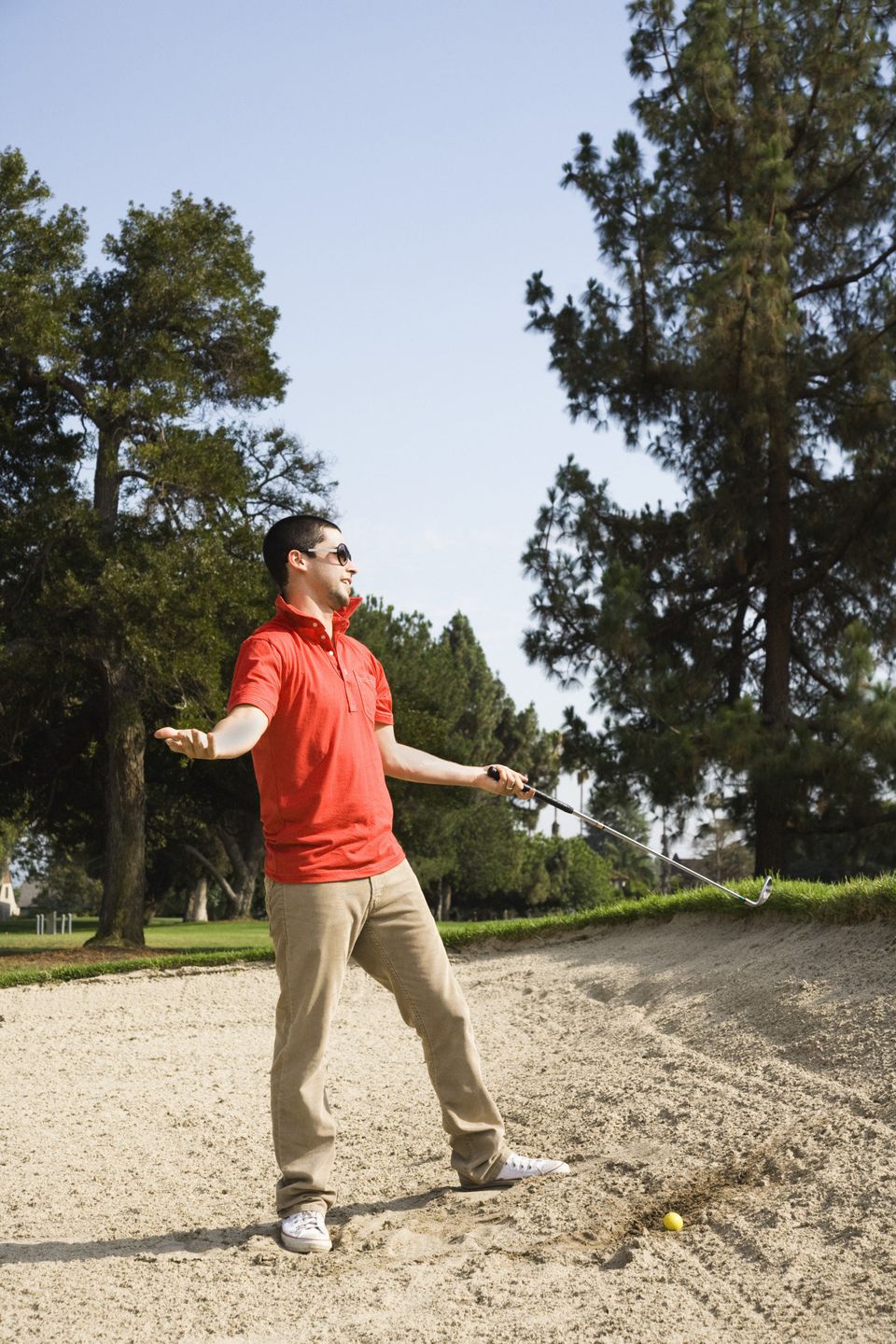 1 / 5
<strong>What <em>is</em> a handicap?</strong>
It doesn’t mean you are terrible at golf, even though the name may seem to suggest that. The <a href="http://www.rcga.org/_uploads/documents/All You Need To Know.pdf" target="_hplink">Handicap Factor</a> is a unit of measurement for you and other potential golfers so you can play more proportionately with players of differing skill. The higher the handicap is the poorer the golfer will be relative to other players. This is something that travels with you whenever you’re playing golf. You will be playing to your handicap approximately every one and five times.
Getty Images