Ariana Grande's new song debuted before midnight on Sunday, and in less than 24 hours it took the number two spot on the iTunes charts (right behind One Direction's latest single, "Best Song Ever").

"Baby I" is the second single off of Ariana's upcoming album, "Yours, Truly," following the surprise success of her first single, "The Way" featuring Mac Miller.

We've said it before and we'll say it again: Ariana is channeling some serious '90s Mariah Carey vibes in her new music -- in the best way possible. Listen to the track in the video above.

Tell us, what do you think of "Baby I"? Sound off in the comments or tweet at @HuffPostTeen. 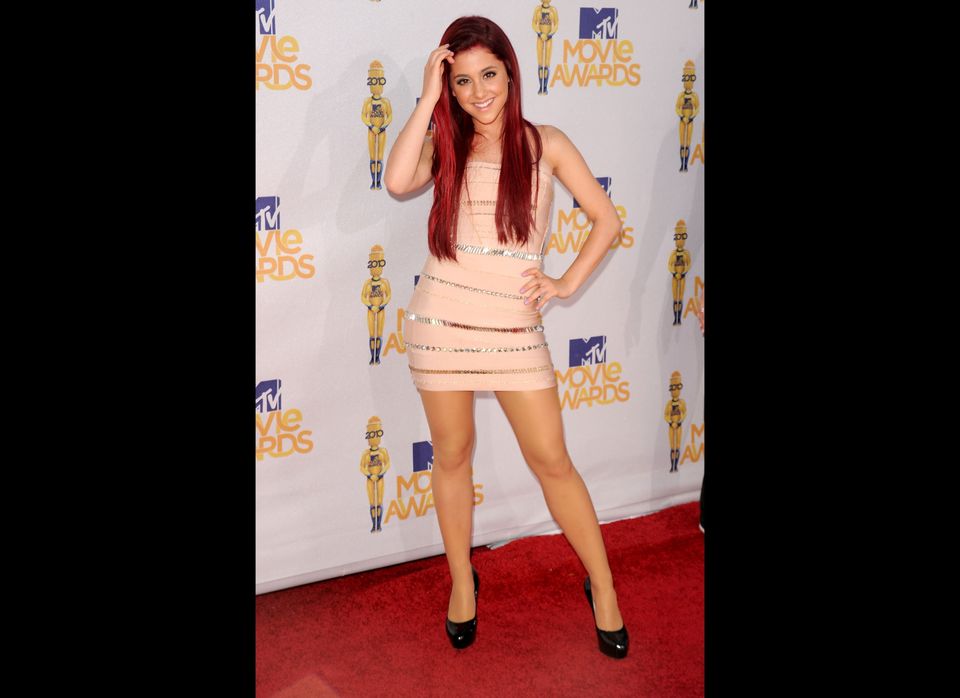