Pete Davidson proposed to Ariana Grande with a truly jaw-dropping ring, but that doesn’t mean that he dropped to one knee to ask her to marry him.

Grande revealed a few details about the sweet proposal, which came just a few weeks after the two started dating.

“We were just, like, hanging out, and he had a ring, and, yeah, he just asked me,” she said last week during an appearance on “Zach Sang Show,” a live radio show on YouTube.

“He didn’t get on a knee or anything, thank God,” she added. “Oh, my God, that would’ve been so googly.”

Though the two talked about tying the knot very early on in their relationship ― Davidson admitted he even asked Grande to pick out rings the day they met ― the “God Is a Woman” singer admitted she never thought she’d get married.

“I’m not like a very traditional person, so the fact that I’m getting married is something I never even saw coming. I never saw that coming. I never wanted that,” she said on the show.

Grande added, “I was like, ‘Fuck that. There’s no point’ ... Then I kind of understood it once I found the right person.”

She also said that she is contemplating changing her name when they get married.

“I feel like I’d like to just eventually be Ariana,” the singer said, saying that she would “probably” take Davidson’s last name but not permanently. “It’s got a ring to it. I have to keep Grande because my grandpa was so proud of our name.”

On Monday night, the couple took a big step in their relationship (though not quite as big as getting engaged) and made their red carpet debut at the 2018 MTV Video Music Awards.

The two packed on the PDA while posing for photographs before sprinting away and ticking off a few paparazzi in the process.

For anyone who thinks the couple’s relationship is moving a little fast, Grande said in a recent interview that she knew she was going to marry Davidson when they first met on “Saturday Night Live” in 2016.

“I left his writers’ room when we were, like, writing skits and stuff for the show, and my tour manager ... was in the hallway, and I’m not a crushy person. I don’t have crushes on people I don’t know. I’m not crushy. But I left, and I, like, jokingly said to my tour manager, I was like, ‘I’m marrying him. 100 percent. I’m literally marrying him,’” Grande said during an appearance on “The Tonight Show.” “We weren’t even friends.” 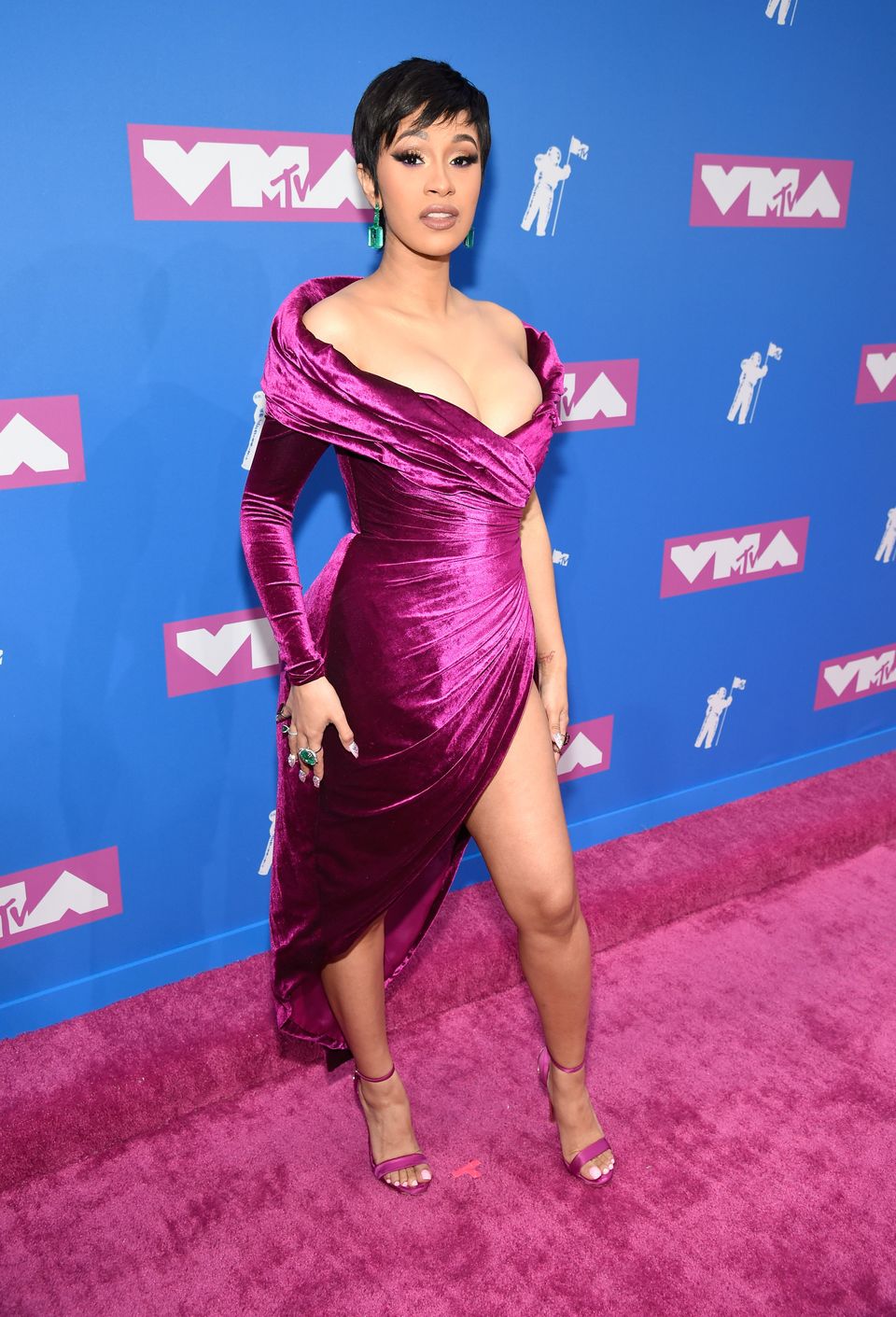