Solving critical problems doesn't have to be left up to political big wigs -- given the right tools, everyday people can create change, Arianna Huffington noted at the World Economic Forum.

In Davos, Switzerland on Thursday, Huffington Post's President and Editor-in-Chief held a discussion about the role of journalism and pop culture in finding solutions to global crises. She spoke with the team from Global Citizen, a platform that provides the public with ways to help end extreme poverty, and Roy Sekoff, President of HuffPost Live.

She pointed out that while there are many online platforms for creating social change, one thing that cannot be tooled is passion for helping.

"You can have any amount of technology, but if people aren't touched to do something beyond their own lives it's not going to be possible," she explained. "But when we focus on what is actually working and telling the stories and the tangible impact they are having, I really believe there is going to be a multiplier effect."

During the panel, Huffington and Global Citizen Founder Evans announced a partnership between Global Citizen and The Huffington Post that will include actionable widgets in stories focused on bettering global health and improving education, among other vital causes. Using the widgets, HuffPost readers will be able to fight inequality by taking actions such as donating or writing to politicians.

Fighting global poverty, a central point of this year's economic forum, will be one movement readers will be able to join through the customized widgets. While extreme poverty has declined globally in recent decades, figures remain "unacceptably high": over 1 billion people live on less than $1.25 a day, according to The World Bank.

Huffington's WEF panel also discussed the role of pop culture in fighting poverty. Efforts like the 2014 Global Citizen Concert -- which secured $15 billion from The World Bank to be spent throughout the next 5 years improving sanitation in India -- is a prime example of how melding "pop and policy" can change the world, Evans noted.

"The bottom line is it doesn't matter how or why people enter this journey or become part of the movement," Huffington said. "If they go to the concert because they want to hear Jay-Z and then they are touched, that's great. I think we should not be purists about that. We are all a mixture of motives so however you grab people and get them to commit to something bigger than themselves, fantastic."

Huffington reiterated the role of the news media in highlighting solutions that are working. When asked if journalism can help end poverty, she answered "absolutely."

See how you can take action through the Global Citizen widget below. 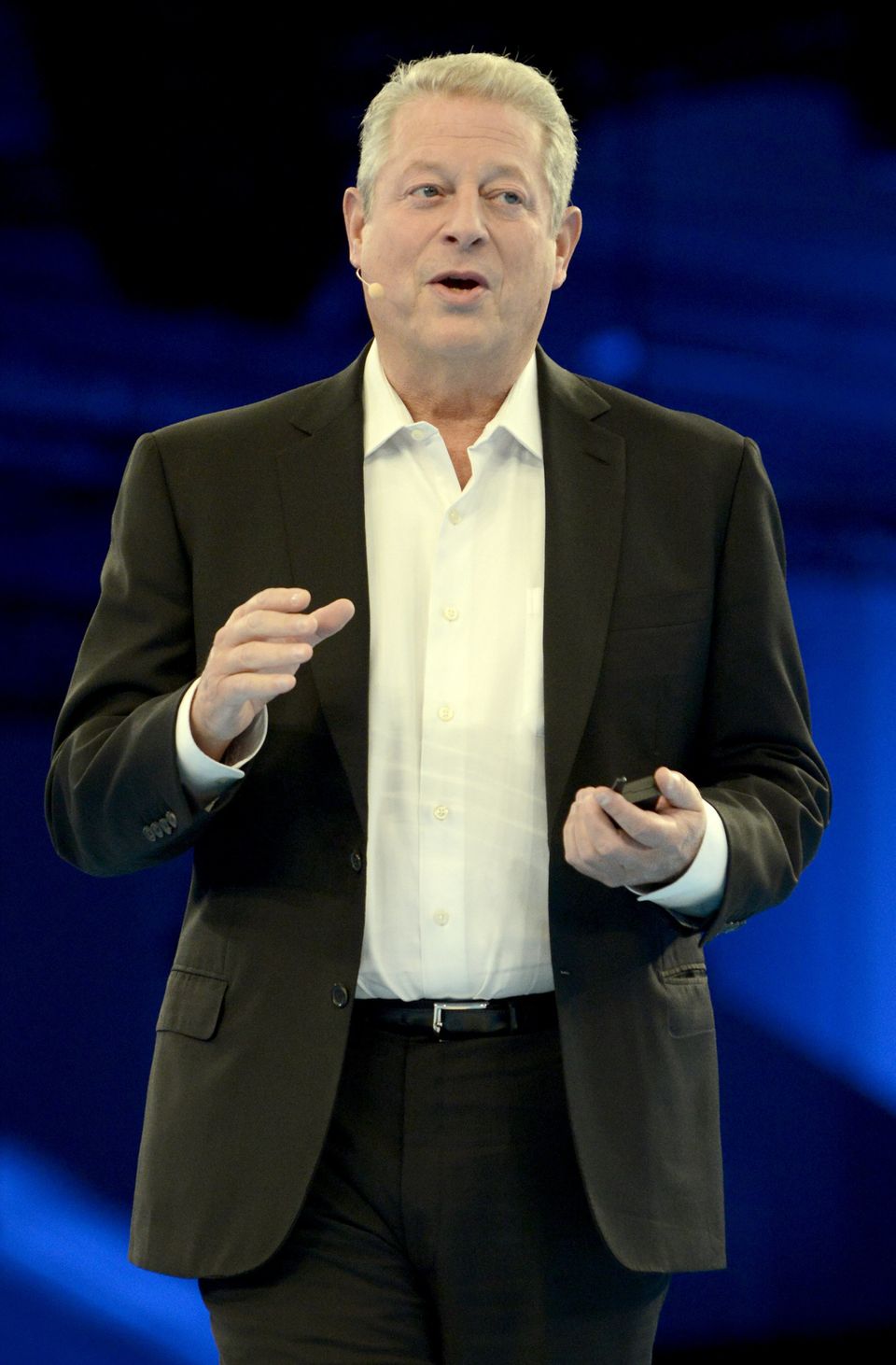