How do you define success? No matter the answer, it's probably fair to say it doesn't include waking up in a pool of your own blood.

Arianna Huffington had been running The Huffington Post for two years and was working 18 hour days. While she was clearly successful by most metrics, it took an exhaustion-induced collapse in her Los Angeles office for her to see that there was plenty room for improvement.

"I was successful by all standards, but I was clearly not successful if I was lying in a pool of blood in the floor of my office," Huffington told HuffPost Live's Caroline Modarressy Tehrani, recalling the tumble that left her with a broken cheekbone.

Huffington went through rounds of doctor's appointments in an effort to identify what prompted the fall.

Watch the full HuffPost Live conversation with Arianna Huffington below. 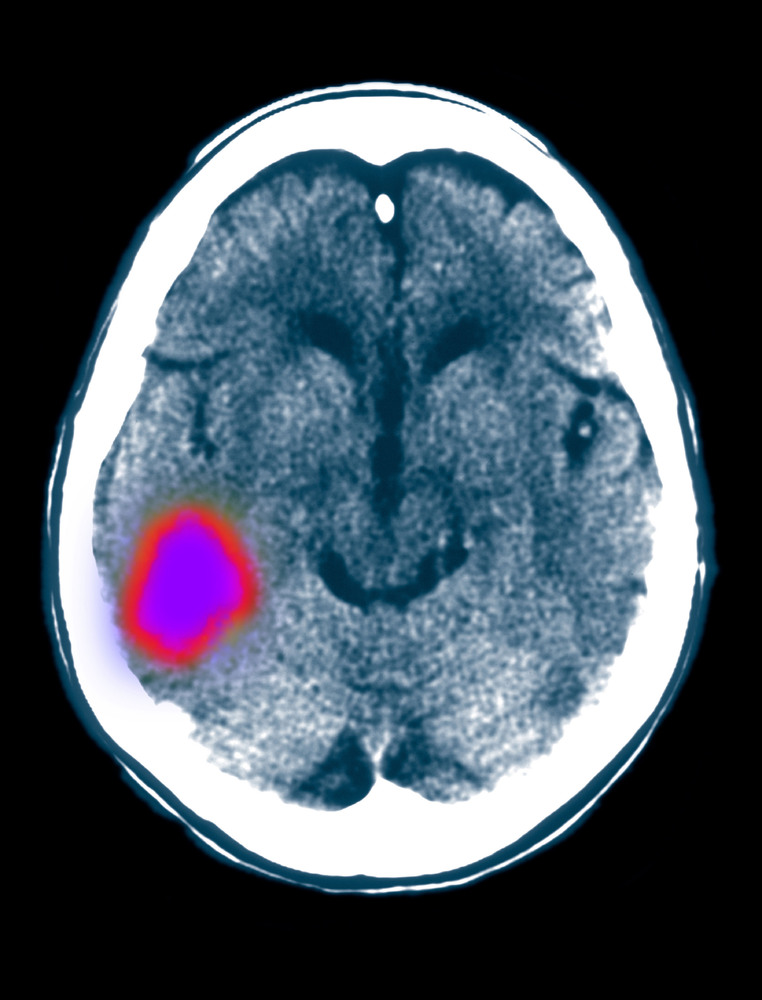 1 / 8
...Increase Stroke Risk
Even without the typical risk factors, like being overweight or having a family history, short sleep can up your risk for stroke, according to 2012 research. Adults who regularly slept fewer than six hours a night had <a href="https://www.huffpost.com/entry/sleep-stroke-risk_n_1586837">four times the risk of stroke symptoms</a>, HuffPost reported.
Alamy