"Now we need 'Trexit'… ending our potential union with Donald Trump before it's too late," Huffington said during an interview on MSNBC.

The term refers to British voters last week deciding in the so-called Brexit referendum that the United Kingdom should leave the European Union.

"But the problem as we've seen with Brexit is that actually not checking out the unintended consequences of your decision is very problematic," Huffington said.

"I would love to have so many Republicans 'Trexiting' like George Will, like former Treasury Secretary Henry Paulson, like Brent Scowcroft following in the footsteps of Sen. Ben Sasse," Huffington continued. "You don't have to like Hillary Clinton to vote for Hillary Clinton. This is your only chance to stop Donald Trump.”

Watch the full interview above.

Want more updates from Amber? Sign up for her newsletter, Girl with Drive. 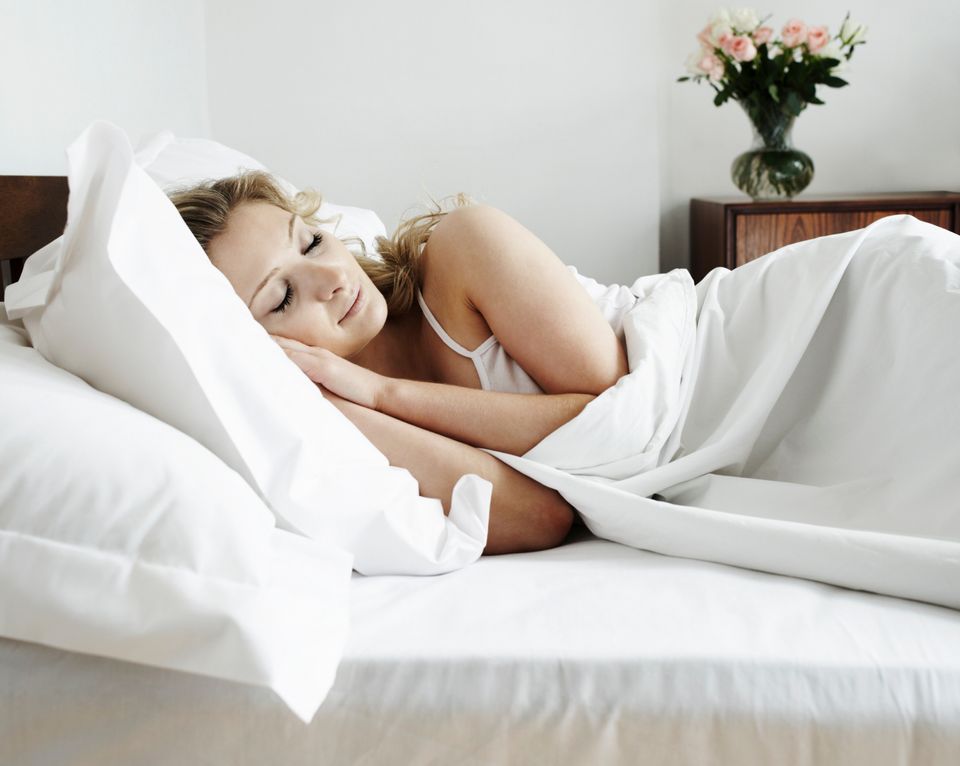 1 / 12
Get 30 minutes more sleep than you're getting now.
Unless you are one of the wise few who already gets all the rest you need, you have an opportunity to immediately improve your health, creativity, productivity and sense of well-being. Start by getting just thirty minutes more sleep than you are getting now. The easiest way is to go to bed earlier, but you could also take a short nap during the day -- or a combination of both.
Brand New Images via Getty Images