Envisioning a world without the internet is a mind-twisting exercise.

For one, you wouldn’t be reading this, as Arianna would not have founded The Huffington Post as an online news source. In this internet-less world, she may have been forced to pepper the public with paper copies of HuffPost.

A new video offers a glimpse into this alternate scenario, featuring Arianna among other notable tech entrepreneurs going about their lives in a universe where the world wide web was not created in 1989. Also featured in the film is Napster co-founder Sean Parker, AOL founder Steve Case, and Lastminute.com co-founder Martha Lane Fox, all trekking through this bewildering dimension where the power of the web wasn't there to help them change the world. It's comical, but also a poignant reminder of the value an open internet holds.

Narrated by Stephen Fry, "The World Wide What?" marks 10 years of Founders Forum and aims to raise awareness for The Web Foundation. Established in 2009 by internet inventor Sir Tim Berners Lee, The Web Foundation works to connect more people to the internet, and fights to ensure that the the web remains a public good. According to its website, it partners with more than 160 organizations to transform policies to bring the open web to billions of people in over 70 countries. 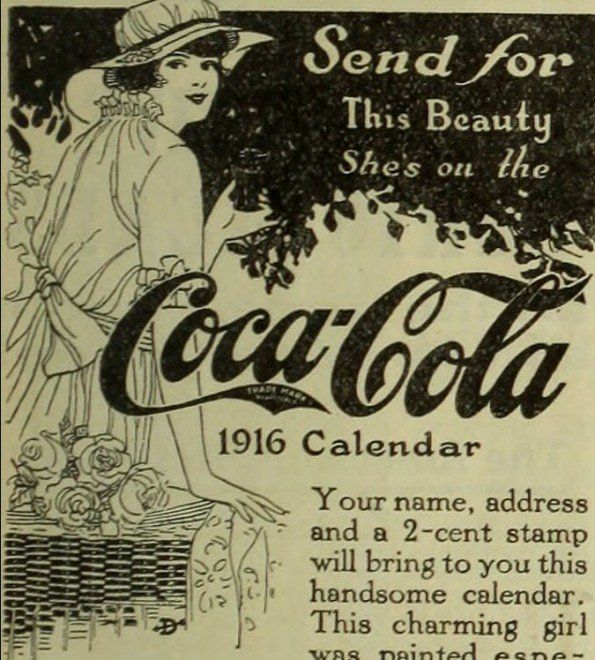