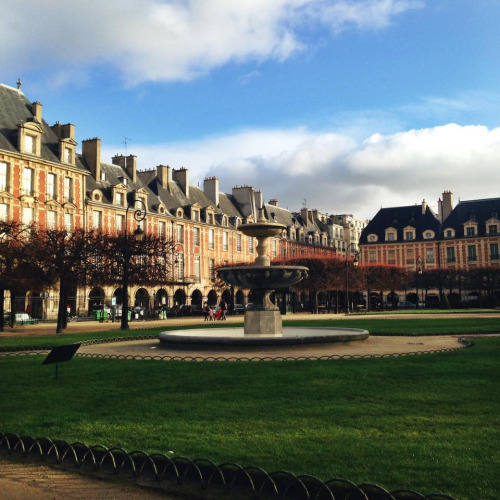 The Place des Vosges, originally known as Place Royale, is one of the oldest and prettiest urban squares in a city full of magnificent buildings and streets, Paris.

A historical landmark since 1954, the prestigious grande-dame is in the heart of the Marais neighborhood of the capital, itself a maze of classic architectural beauty.

In 1800, after the stormy Revolution took place (enough with the kings!), the square was renamed Place des Vosges, by then-ruler Napoleon - to thank the region of the Vosges in Eastern France for having been the first province to dutifully pay taxes to the newly formed French République.

The history of the aristocratic Place des Vosges dates back to 1604 when King Henry IV requested a Royal pavilion to be erected at the southern end of the square - and then an exact replica at the northern end for his queen.

Both the Queen's Pavilion and the King's Pavilion are still kept as such by a private owner, and no visits are permitted.

Praising its architects for the results, the King ordered 35 more buildings bordering the square to follow the same design. The early example of urban planning then became a symmetrical square surrounded by the same facades in the same materials and colors all around. 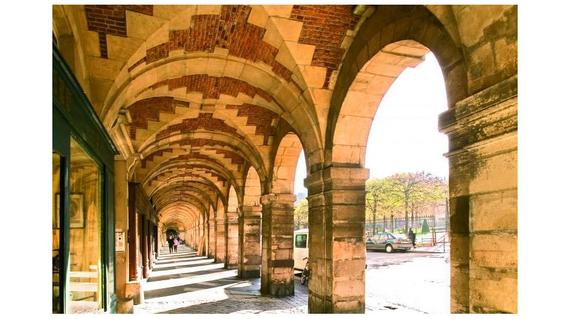 The square was officially inaugurated in 1612 as the Place Royale - the central part was then barely more than a lawn, a favorite place for daily duels.

Elegant in one of the most elegant cities of the world, built in a classical XVII century style, the square is lined with three-story (ground floor plus two) residential buildings of red bricks and steep blue slate roofs. Strips of white stones define the walls and vaulted arches are supported by square pillars.

The extra-tall floor-to-ceiling windows indicate the sheer height of the rooms' giant sizes. All the windows have small panes design, what Americans appropriately call "French windows."

The pitched roofs are ornate with restrained small-paned windows hiding what were likely the individual maids' quarters (chambres de bonnes), that are now transformed into lower-ceiling apartments when several are joined.

Victor Hugo lived here from 1832 to 1848 and wrote about a dozen of his masterpieces in his quiet apartment. Now a museum where visitors can see the desk and ink bottles used by the genius writer. A part of his masterpiece novel Les Misérables was created here.

Nowadays, many celebrities (I shall name none), movie stars, politicians, star writers and others reside around the expensive and lovely perimeter. Often photographed as background for photo shoots and movies, the square stays intimist and elitist. 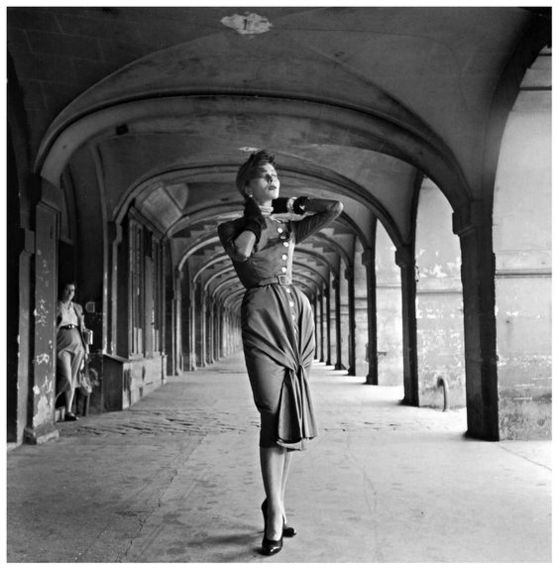 My very own favorite tea room is under the arcades here, Carette, out of the hundreds of pastries shops in Paris, this one is definitely number one for its location. Divine classic onion soup as an afternoon alternative to tea is a delight and can be served here with Champagne - for a more risqué afternoon treat. 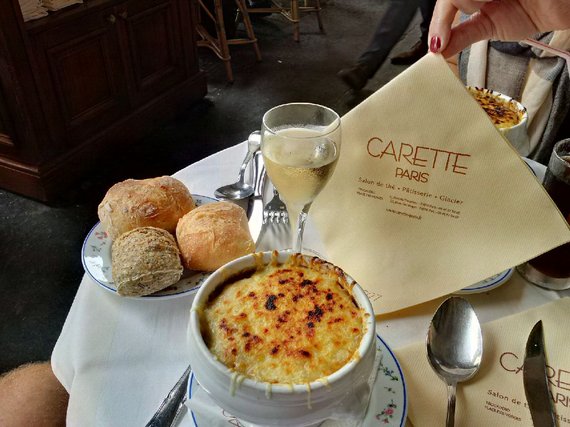 The center of the plaza is named Square Louis XIII and is bordered by trees, with four fountains in the middle of well-groomed grass expanses, and an equestrian statue of the said king.

Nothing around really hit the eyes as modern, and it's a wonderful nostalgic feeling to be able to walk in royal steps. And even if, like Lorde sang: "We'll never be royals / It don't run in our blood / That kind of luxe just ain't for us", one can still feel somewhat regal by just walking in the footsteps of royalty.

INFO: Situated across both the 3rd and the 4th arrondissement of Paris. The entire perimeter's address is named Place des Vosges.
Métro stops: Chemin-Vert, or Bastille, or Saint-Paul. 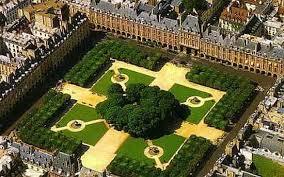