Arizona is about to go back to the 1950s. Last week, the state legislature passed a law saying business owners could refuse to serve LGBT patrons. The actual excuse is a religious exemption. But it's really just the 21st century version of a segregated lunch counter.

Reports show Gov. Jan Brewer is expected to veto the measure. But even if she does, one thing is clear: If young people had more say in government, this kind of law wouldn't pass in the first place. Here's why: 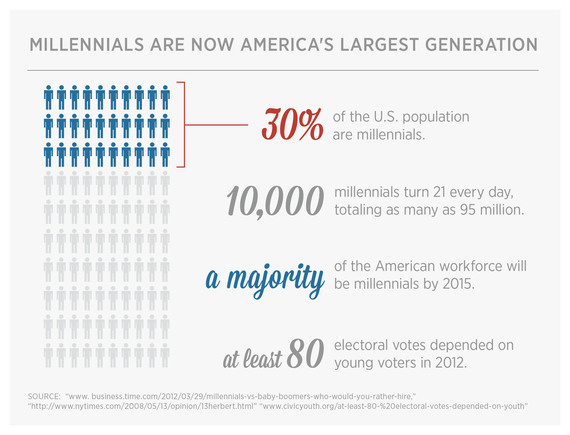 Millennials are more diverse than any other generation. In fact, they make up 30 percent of the LGBT population, and 40 percent are people of color. It's no wonder vast majorities of millennials support the Dream Act, fair labor standards, and access to education. For 18-29 year olds, 81 percent support the freedom to marry. 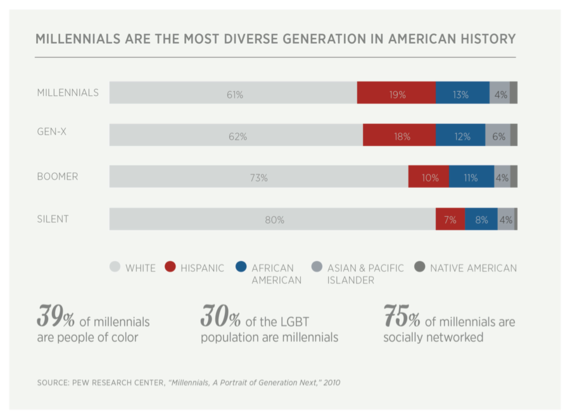 In 2012, over 32 million Millennials showed up to the polls. But these diverse, abundant, and educated voices are still not represented in politics. Less than 4 percent of state legislators are under 35. The median age in the U.S. is 37. In the House of Representatives, the average age is 57. In the U.S. Senate, it's 62. 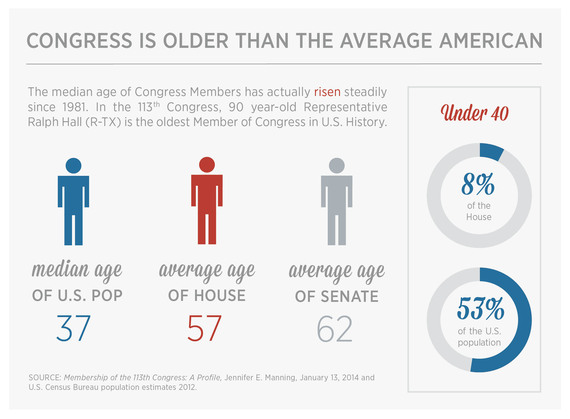 We need to change that. We need leadership that reflects our changing America and our values.

LaunchProgress, an organization I co-founded, is trying to do just that. We encourage and support young candidates, particularly young people of color, in running for their first state or local office. By investing in young people early we can build a new progressive infrastructure for the future.

So if you're as angry as we are about Arizona's anti-LGBT law, help LaunchProgress support a generation of candidates that will be accountable to our values at the local level and the national level in the future. Tell the political establishment to recruit local politicians that represent America--young, diverse, open-minded, solution-oriented--so we can vote for equality now, in Arizona or wherever your home state is.

Start today by signing the LaunchProgress petition, which asks the parties to recruit and support young, progressive candidates from top to down ballot races.

Regardless of party identification, we can have a generation of representatives that share and will lead on our values. But we must start now. Help us build toward that future today.