Death penalty states are continuing to deal with the fallout after a major U.S. drug manufacturer announced that it will no longer sell corrections departments a sedative used for lethal injections. The company also asked departments to return any supply of the drug they had purchased.

The Arizona Department of Corrections confirmed to the Arizona Republic Tuesday that Akorn, an Illinois-based drug company that manufactures midazolam, asked the department to return the supply it purchased in 2014. The sedative -- which is commonly given prior to surgery -- is the first drug used in three-drug lethal injections, while states with a single-drug protocol commonly use the sedative pentobarbital.

A spokesman with the Alabama Department of Corrections also confirmed to The Huffington Post Wednesday that "our department did receive a letter” from Akorn. However, he would not say whether any of the department's midazolam supply had been purchased from Akorn, and therefore whether it had returned any chemicals to the manufacturer.

Death penalty states have faced dwindling supplies of chemicals used for lethal injections in the past several years, as manufacturers make their supplies unavailable to prisons. In March, Akorn announced it would no longer directly ship to prisons and condemned the use midazolam for executions, saying:

Akorn strongly objects to the use of its products to conduct or support capital punishment through lethal injection or other means. To prevent the use of our products in capital punishment, Akorn will not sell any product directly to any prison or other correctional institution and we will restrict the sale of known components of lethal injection protocols to a select group of wholesalers who agree to use their best efforts to keep these products out of correctional institutions.

The same day, the company also sent letters to attorneys general and the heads of corrections departments in death penalty states like Kentucky and Alabama, requesting they return any remaining supply of drugs procured through Akorn for a refund.

Neither Akorn nor the Arizona Department of Corrections immediately returned requests for comment.

In the 32 states that have the death penalty, lethal injections are comprised of either a three-drug combination or a single drug. As companies like Akorn join major drug manufactuers like Hospira and refuse to supply prisons directly, corrections departments have increasingly turned to local compounding pharmacies to mix chemicals for lethal injections. At the same time, states are fighting to keep the identities of drug suppliers a secret from the public.

Other states have approved backup methods for capital punishment, should they run out of the necessary chemicals or the lethal injection methods are found unconstitutional by courts: Oklahoma recently legalized a new form of the gas chamber, while Utah brought back the firing squad.

Professor Rick Halperin, director of the Human Rights Program at Southern Methodist University in Texas, told The Huffington Post that it's unlikely that departments will actually send back the Akorn products, especially since the drug company has no authority to enforce the request.

“I’d be shocked if they complied with it. I think it’s naive to think that states would return that drug if they’re hell-bent on killing people with it," Halperin said. "I don’t think any states are going to suddenly find the moral conscience to willingly return a supply of [hard-to-find] drugs."

Despite the controversy, the role of midazolam drug manufacturers in the lethal injection debate could soon become irrelevant: In just one week, the U.S. Supreme Court will hear arguments on whether midazolam can be legally used in executions at all.

Halperin said drug manufacturers getting ahead of the SCOTUS decision "makes good press" and the intentions may be good, but it's "too little, too late."

Drug companies should have stopped supplying prisons long ago, Halpern said. "They should have had some professional ethics long before this," he said. "Where was this morality on their part decades ago? I don't think the good intention of drug manufactures now in 2015 lets them off the hook." 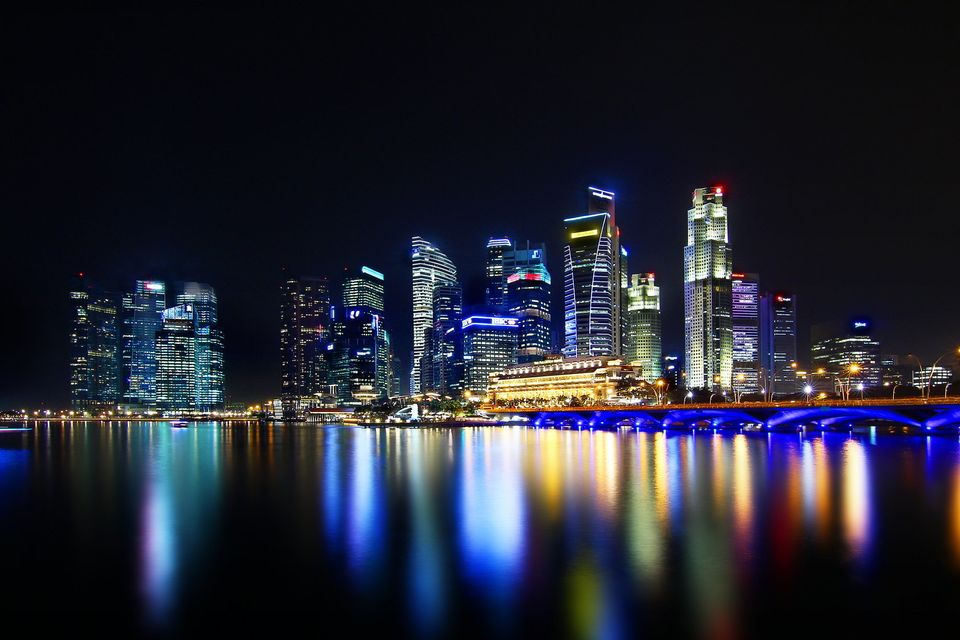