Hundreds of activists rallied in Arizona on Friday to protest the passage of a bill that would let vendors deny service to gay customers on religious grounds.

The measure grants legal protection to business owners who want to refuse service to gays and others because doing so would violate his or her religious beliefs.

Hundreds of lesbian, gay, bisexual and transsexual activists and their supporters rallied outside the state Capitol building in Phoenix, while others gathered in the southern city of Tucson to protest the measure.

The bill, officially known as SB 1062 or the "Religious Freedom Restoration Act," was fully approved by Republican-controlled legislature of this conservative southwestern state on Thursday.

Republican state Senator Steve Yarbrough says the bill is about protecting religious freedom and rights that "must be respected" and protected.

Opponents are convinced it will lead to unjustified discrimination.

"The world is upset with how Russia has treated gay rights... I think it's time for that same anger to be directed towards AZ," wrote state House minority leader, Democrat Chad Campbell, in a Twitter message.

Protesters at the Phoenix rally waved signs that read "What about love thy neighbor?" and "No to 1062!" as they gathered to hear speakers.

The Human Rights Campaign, a pro-gay rights group, described the bill as "bad for business, bad for the LGBT community and bad for all Arizonans." The group urged Governor Jan Brewer to veto the bill.

Brewer appeared ambivalent about signing the measure into law.

"It's a very controversial piece of legislation," Brewer told the Arizona Republic, the state's main newspaper. "I will make my decision probably by next Friday, if I do decide to sign it." 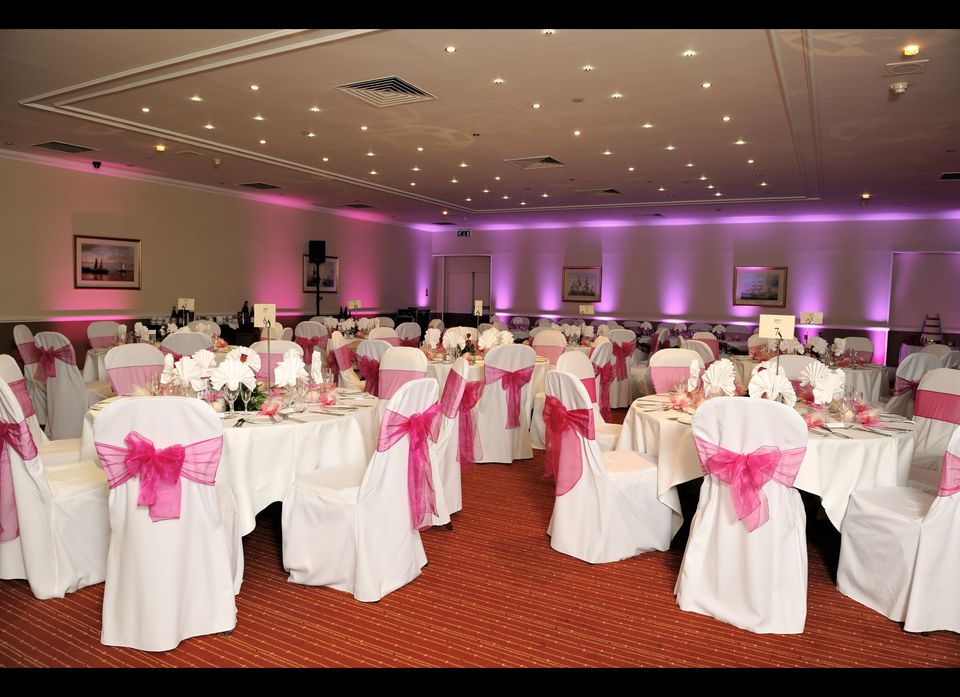 1 / 8
An Illinois-based lesbian couple is searching for a new wedding venue after the <a href="https://www.huffpost.com/entry/illinois-lesbian-couple-university-club-reception_n_1621099" target="_hplink">manager of one historic banquet hall told them </a>she wouldn't help "celebrate that sin." Kristen Stewart, the manager of the University Club in downtown Moline, said she won't host a reception for Taylor Shumaker and her partner of three years -- or any other same-sex couple, for that matter -- because of her religious beliefs. "Because marriage is a covenant that God created for man and woman, then, as a biblical Christian, I cannot help them enter into or celebrate that sin," Stewart, who is married to the owner of the club, told the news channel.
Alamy