Dupnik said that when Loughner ran out of bullets in his first magazine clip, a woman who had already been shot "went up and grabbed" the new magazine "and tore it away from him." Dupnik said the name of the woman was known but he did not share it during the press conference.

After the confrontation with the woman, Loughner was able to load another magazine into his weapon, but "the spring in the magazine failed," Dupnik said, and two men were able to get his weapon away from him and subdue him until law enforcement arrived. 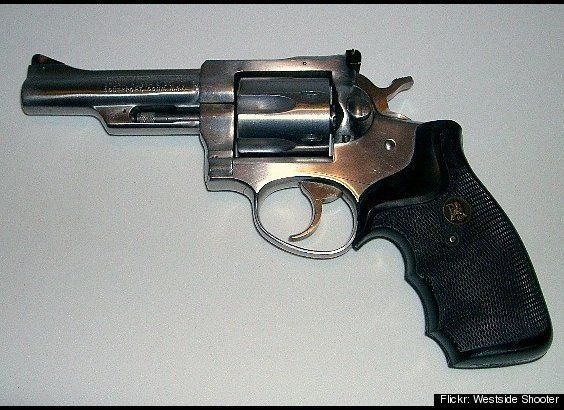