The president of Liberty Counsel, the far-right law group behind the recent wave of anti-transgender bathroom bills, announced that she plans to carry a gun with her to the women's restroom.

This Liberty Counsel's tweet amounts to a call for armed bathroom vigilantism.

Anita Staver's twitter message comes in response to an announcement by Target that the company will not discriminate against transgender customers or employees.

The type of fear-mongering promoted by this is not only morally reprehensible, but it is quite literally putting lives in danger.

I have contacted Liberty Counsel directly and hope they will accept the invitation to meet with Equality Florida and sit down with members of the transgender community to see the people who suffer most directly the consequences of their dangerous and dehumanizing rhetoric.

Opponents of LGBT equality are ratcheting up their tactics in other disturbing ways as well. A man with a hidden camera filmed himself inside a women's bathroom at a Target. It's a move that sounds like the punchline of this internet meme, 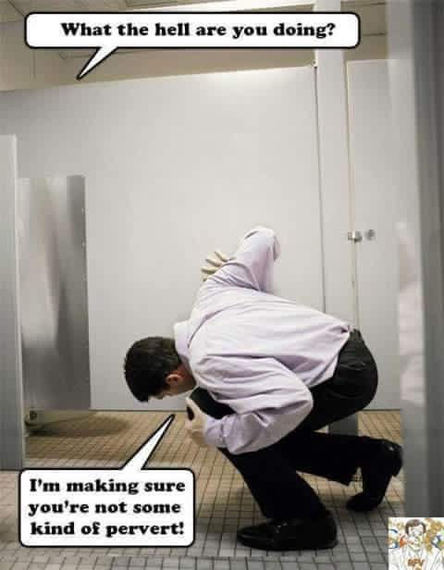 Did you hear the one about a guy who took a hidden camera into the women's bathroom to prove perverts lurk there by actually being one?

He's not the only one using this gimmick. A man went to a women's locker room to undress claiming the law allows him to. Lacking evidence of the problem they purport, opponents of equality just go and manufacture it themselves.

Fortunately, this type of appeal to fear is being broadly denounced. Conservative commentators, law enforcement officials and those on the frontline combating sexual violence have called this misguided and dangerous; a draconian solution to a non-existent problem.

While North Carolina and the costly national backlash that state has inflicted on itself make the headlines, a pernicious tactic of Liberty Counsel is wreaking havoc beneath the radar. They are taking their fight to the school yard calling for transgender bathroom bans at public schools.

A petition is circulating calling on Liberty Counsel to repudiate this reckless strategy of inciting gun violence and stop instigating hostility toward transgender people.

The architects of these insidious laws have taken a nonexistent issue and turned it into a real problem. It isn't transgender people in the restroom that should be feared. It's self-righteous, armed bigots looking for a fight.