It's enough to make you break out in a cold sweat: a provocative new study suggests that the antiperspirants we use to keep from smelling bad could theoretically make us smell worse.

According to the small-scale study, antiperspirants and deodorants alike can alter the community of bacteria living in your armpits -- and antiperspirants may cause this personal "microbiome" to produce more odoriferous compounds.

For the study, which was conducted at the University of Ghent in Belgium, eight healthy men and women between the ages of 23 and 29 were asked to refrain from using deodorants or antiperspirants for one month. Before, during, and after that period, researchers monitored the bacteria living in the men's and women's armpits.

"The armpit microbiome changed considerably when starting or stopping the use of deodorants and antiperspirants," the study's lead author, Chris Callewaert, a Ph.D. candidate at the university who's behind the "DrArmpit.com" website, told The Huffington Post in an email. And that's not all.

While the total number of bacteria in the subjects' armpits fell, the diversity of bacteria changed -- and in the case of antiperspirants, Callewaert said, more odor-producing bacteria showed up.

"I did not expect a change towards the Actinobacteria when using antiperspirants," Callewaert said in the email, referring to a type of bacteria that includes species associated with odor. "Deodorants were generally not really a problem."

But other scientists warn that more research is needed.

"While this small study is suggestive, more research, with larger sample sizes, is definitely needed before drawing conclusions and making broad recommendations regarding the use of deodorants and antiperspirants," Dr. Elizabeth Grice, a professor of dermatology at the University of Pennsylvania, told The Huffington Post.

"It is not bacteria alone that cause odor," Grice said. "You need sweat first. The antiperspirant functions to prevent the sweat. So if you remove the food source [in this case perspiration], you remove the odor."

The study was published online in the Archives of Dermatological Research on July 31, 2014. 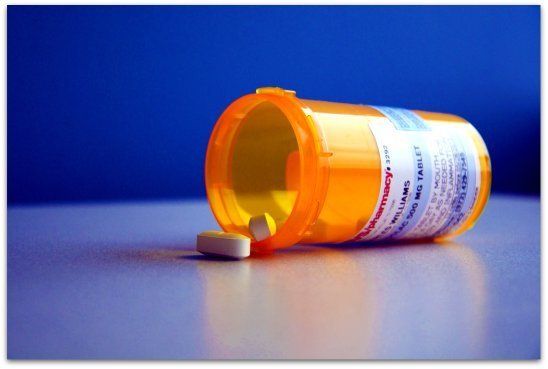