Arnold Schwarzenegger admitted to cheating on wife Maria Shriver and fathering a love child with a member of their household staff in the 1990s. Now, The Governator is admitting to another affair with actress Brigitte Nielsen.

Schwarzenegger admits to having had a “hot affair” with Nielsen while he and Shriver were dating in the pages of his new autobiography “Total Recall: My Unbelievably True Life Story," TIME magazine reports.

He and Shriver were not only dating, but also living together at the time the affair began, but Schwarzenegger writes that he knew the affair with Nielsen would not last. It only made him realize he truly wanted to marry Shriver, according to TIME.

TMZ reports that the affair started when Schwarzenegger and Nielsen were filming the 1985 film "Red Sonja." Nielsen first disclosed the “outrageous affair” with Schwarzenegger in her own memoir, published last year. The former California governor had not confirmed it until now. Nielsen claimed that she did not know he was involved with Shriver.

The 49-year-old actress has since been married five times, including a marriage to Sylvester Stallone. She was also involved with rapper Flavor Flav in 2005. In 2008, she appeared on "Celebrity Rehab with Dr. Drew" for alcoholism.

Schwarzenegger went on to marry Shriver in 1986. The two split in 2011. In his tell-all memoir, which will be released Oct. 1, the action star offers a glimpse at his betrayal of his wife of 25 years.

He describes the moment Shriver learned of his infidelity, according to CNN, writing: “The minute we sat down, the therapist turned to me and said, 'Maria wanted to come here today and to ask about a child -- whether you fathered a child with your housekeeper Mildred.' “I told the therapist, ‘It's true.’”

During an interview with "60 Minutes," Schwarzenegger admitted, "I think it was the stupidest thing I've done in the whole relationship. It was terrible. It inflicted tremendous pain on Maria and unbelievable pain on the kids." 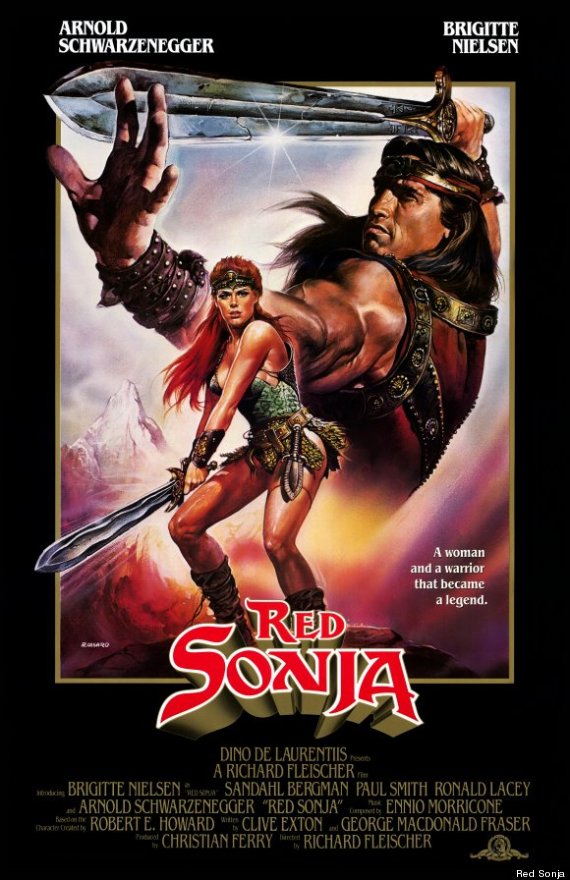