Twitterers and non-Twitterers alike often grumble that the many tweets are fluffy nonsense--posts about what we ate for breakfast, complaints about the weather, and other trifles. But some unlucky Tweeters have found it's better to be boring than to get busted.

We've taken a look at 8 cases where Twitter overshares, "jokes," and opinionated tweets have gotten people arrested. Know of other cases? Share them with us at technology [at] huffingtonpost.com! 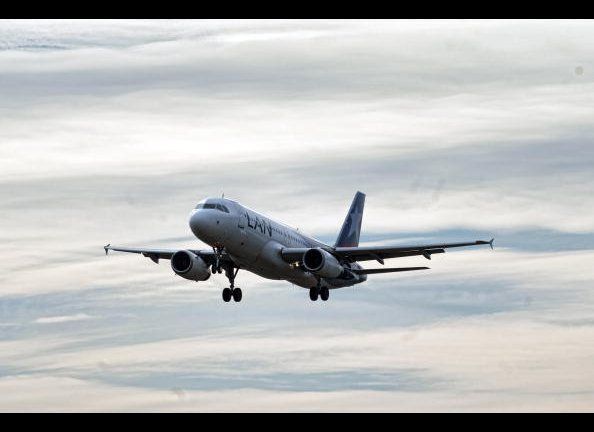 1 / 8
Man Arrested, Fined For Tweeting Airport Bomb Threat
Paul Chambers, 27, was arrested after <a href="http://twitter.com/pauljchambers" target="_hplink">tweeting</a> a "joke" airport bomb threat. Frustrated by delays at the airport, Chambers wrote, "Robin Hood airport is closed. You've got a week and a bit to get your shit together, otherwise I'm blowing the airport sky high!!" The <a href="https://www.huffpost.com/entry/paul-chambers-convicted-f_n_570073" target="_hplink">AP</a> reports, "An airport employee came across the tweet a few days later, but security staff there decided it was not a credible bomb threat. Nevertheless, they passed the message on to police. Chambers was arrested two days before his flight was due to leave." Chambers was convicted of sending a threatening message and slapped with a fine. He insists the message was merely "innocuous hyperbole."
Getty