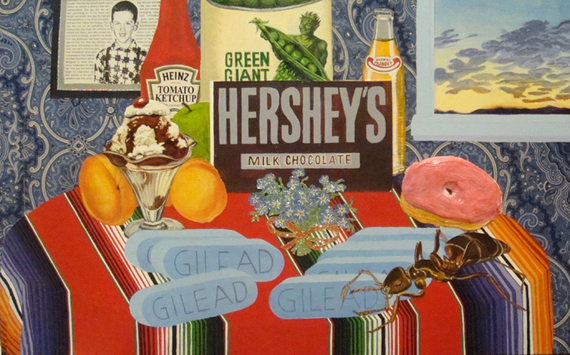 As part of the One City One Pride LGBTQ Arts Festival and WeHo@30, the City of West Hollywood hosts about a bazillion ongoing and special engagement events in the galleries, libraries, design and culture centers, civic meeting halls, theaters, parks, and the very streets of the City. This has been going on since the end of May and shows little sign of abating any time soon. The only problem is, amid all the well-earned exuberance and celebratory calendar-stuffing though, there's one particular exhibition that you might have missed. Let's fix that right now -- because Art AIDS America may be the most important, historically salient, stylistically diverse, and politically inspirational of them all. Which is saying something. 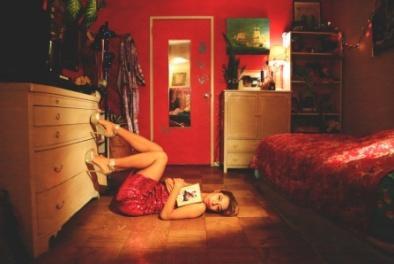 Art AIDS America is the first comprehensive survey considering some 30 years of art produced in response to the AIDS epidemic in the United States. Covering the early years of the crisis through to the present day, Art AIDS America was organized by the Tacoma Art Museum in partnership with the Bronx Museum of the Arts -- its full version opens in Tacoma in late 2015 followed by New York in 2016. But as a kind of high-culture present for its 30th birthday, the City of West Hollywood gets to see it first. Already on view and continuing through September 6, a special sneak peek preview of the show is installed at both the West Hollywood Library and ONE Archives Museum & Gallery, right here at home. With about 50 works on view, those at the Library include artists from across the country; ONE Archive's selections focus on California artists, including previously unseen photographs by Catherine Opie. 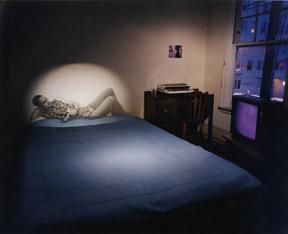 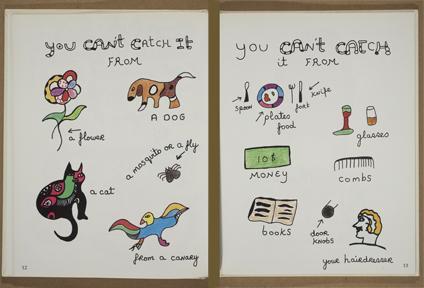 The show was co-curated by art historical heavyweights Rock Hushka, Chief Curator at Tacoma Art Museum, and Dr. Jonathan D. Katz, Director of the Visual Studies Doctoral Program of the University at Buffalo. Though on view through Labor Day, this weekend has one very special engagement planned, as Dr. Katz leads a free guided walk-through on Saturday, July 18 beginning at 1pm at the Library, and moving to the ONE Archive at about 2:30. 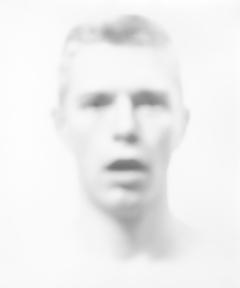 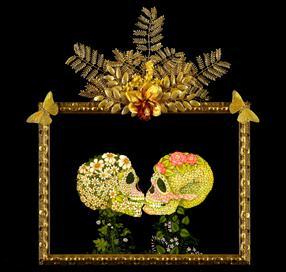 As City of West Hollywood Mayor Lindsey Horvath noted in her moving remarks at the exhibition's opening reception, "Artists are so often on the forefront of social change and activism. So while we continue to mourn those we lost too early, we also celebrate the artists who brought AIDS to the attention of the world as artistic protest and call to action. We hope the works you see will lead you to a deeper appreciation of the time in which they were created, the struggles that the community undertook, and the brave and beautiful vision that artists shared of their anger, loss, and perhaps even hope."

More than an invaluable reminder of the power of creative responses to political challenges, this exhibition is an aesthetic tour de force appealing to any appreciator of contemporary American art. It is impressively diverse and eclectic in terms of the mediums, messages, and included artists themselves. Memorable masterpieces, fresh perspectives, tragedy, hope, progress, and milestones both unsettling and inspirational are the order of the day in this exhibition that is ostensibly about how the AIDS crisis changed society -- but is really about how art can change the world. 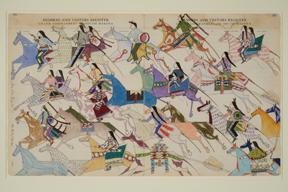 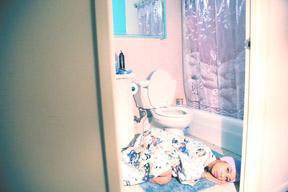