"It was in the Vatican, of all places," she says. "You know, 25,000 people a day go down to the Sistine Chapel, but I was in a museum apartment there, with just contemporary works of art - sculptures 20 feet tall and paintings, all very modern."

She looked at the old walls and the modern art and realized she wanted to dedicate herself to that kind of work. Then she went home to Healdsburg, Calif. in the middle of wine country, and set up her studio. 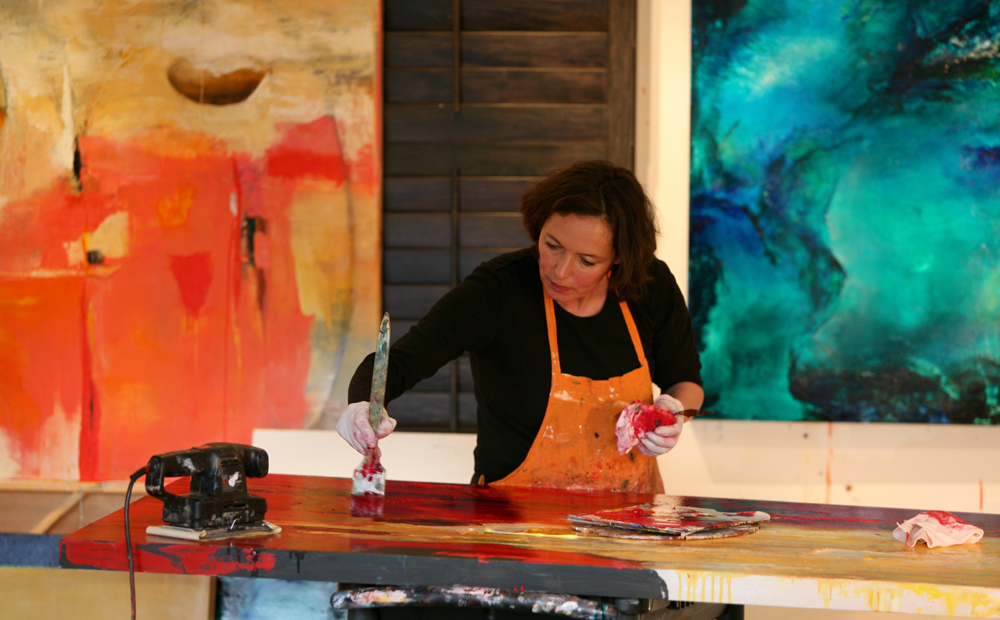 She never looked back at her career as a color consultant.

"Basically, I retreated from the world for two years, and just painted," she says. "I went back [to Rome] a year later to double-check, and it was the same message." 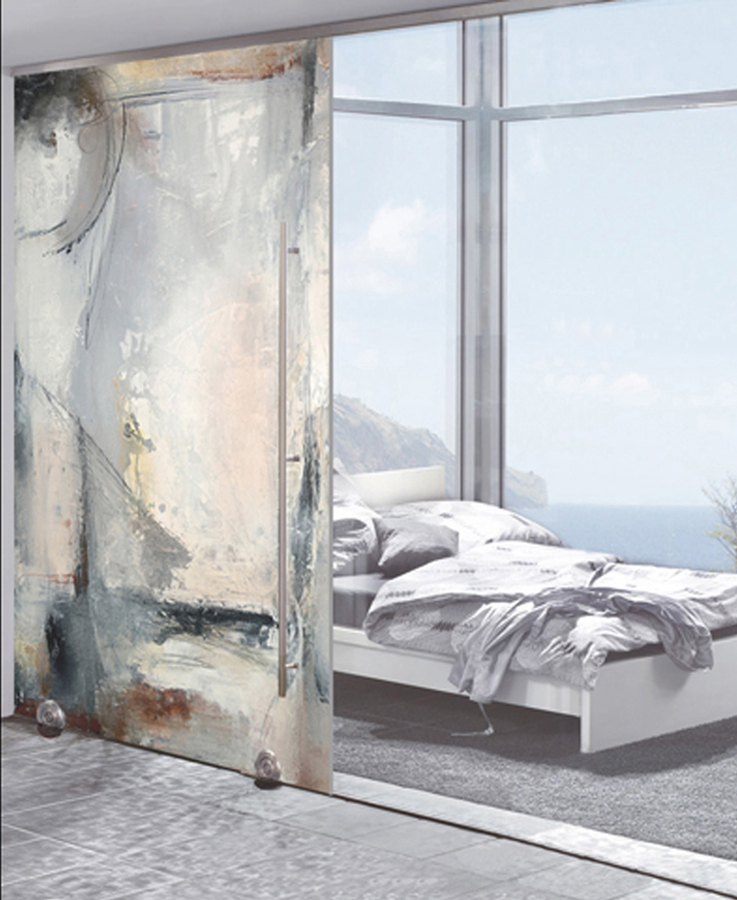 On Oct. 2, New York's Ceres Gallery will open its first solo exhibition of her work, in three sets: Winds of Change, with five large oil on canvas paintings; Moments, a series of 24.9-inch-by nine-inch oils on canvases; and two of her monumental ArtDoors™, a groundbreaking new series of painted doors for residential or commercial use. 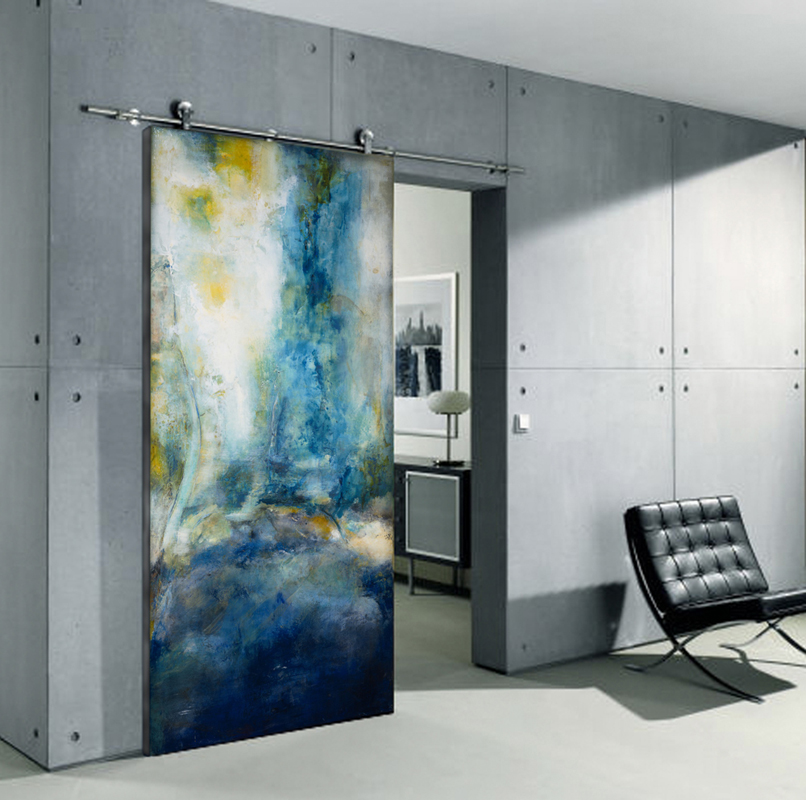 She develops her ArtDoors while working on museum quality panels, with complex layering of paint. "It was born out of a simple idea when I ran out of wall space," she says. "I thought: 'Hmm...my paintings are about the size of a door."

The ArtDoors slide seamlessly, aided by specially developed hardware. "It's a 300-pound door, but my cat can actually slide the door open," she says. 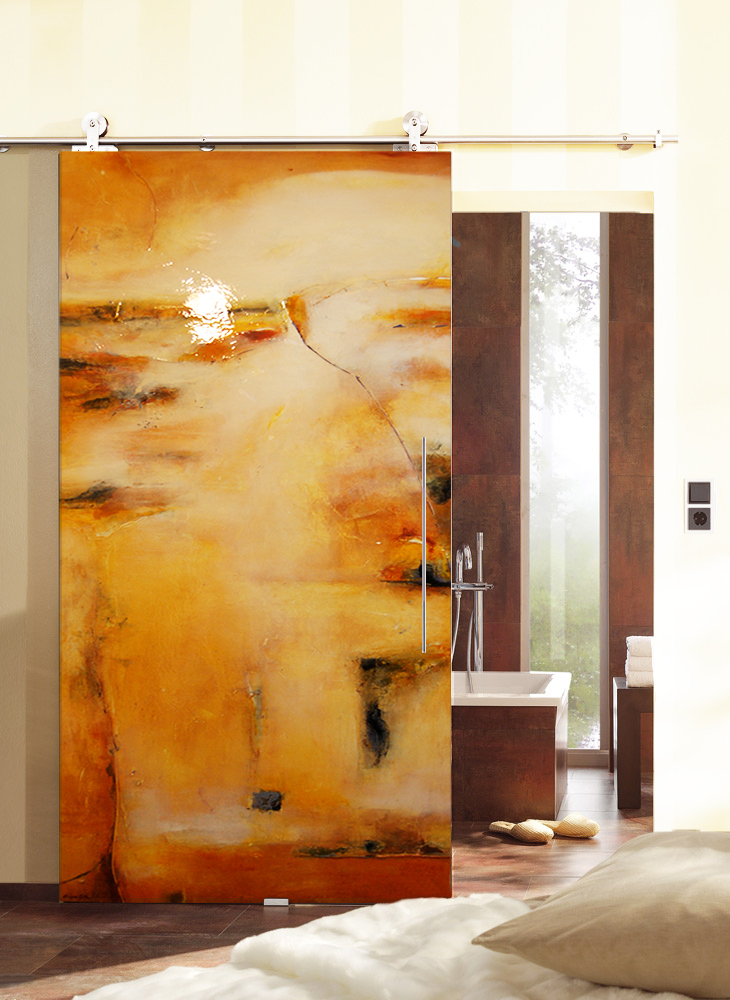 Inspired in Rome and conceived in California, they're now being introduced to the world in Manhattan.

The exhibition runs through Oct. 27.