Glithero are a progressive London-based practice who take a hands-on, experimental or perhaps "lab-based" approach to their work. Presented in a broad spectrum of media, they have been shortlisted for numerous design awards and, having exhibited extensively across Europe, December sees their latest work unveiled at Design Miami. Created in collaboration with Perrier-Jouët, the installation, entitled "Lost Time", takes inspiration from the Art Nouveau movement and a trip to the Champagne region of France, where the designers were invited into the Perrier-Jouet cellars in Epernay.

"There was a very special moment on our visit - you descend from the house, through a doorway, down a staircase into the cellar. There's this amazing transition where everything changes, you go from a very light environment to somewhere where it's very dark and dim and the air suddenly becomes very cold and moist. We were really fascinated by that transition, that sense that you're kind of entering a parallel flip-sided world. It really effected your sense of reality - and that's something that we're really trying to echo in the work that we're going to show in Miami, the feeling that you get lost in time, or question your sense of reality." 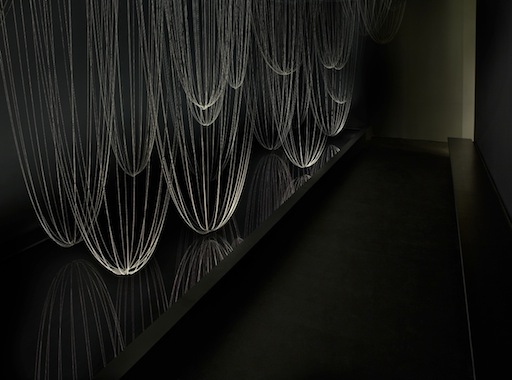 Glthero's North London studio is a hub for experimentation. It was there that they first began to play with recreating the natural shape of the piece, also inspired by the perfect curves of Gaudi's Sagrada Familia. The two work organically through a process of trial and error both in terms of the materials they use and approach they take to each project. 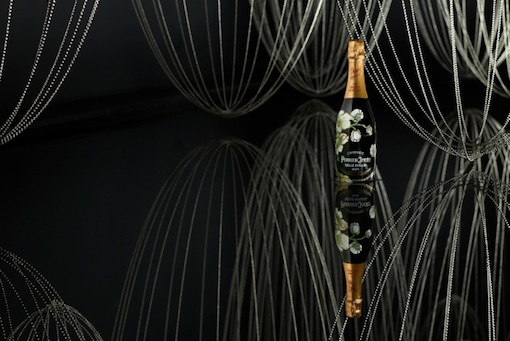 The two designers behind Glithero, British Tim Simpson and Dutch designer Sarah van Gameren, met and studied at the Royal College of Art. They named the practice after Simpson's mother's maiden name partly because they were not interested in fronting the practice or making it directly about them as individuals. In the past year Glithero has presented solo shows in London, Paris and Rotterdam, as well as exhibitions in Milan, Berlin and Basel. In 2011 the studio was shortlisted for the Brit Insurance Award and the Dutch Design Awards.

Text by Marcus Ray for Crane.tv