"As a human being he may have moods and a will and personal aims, but as an artist he is "man" in a higher sense- he is "collective man"- one who carries and shapes the unconscious, psychic life of humankind" - Carl Jung 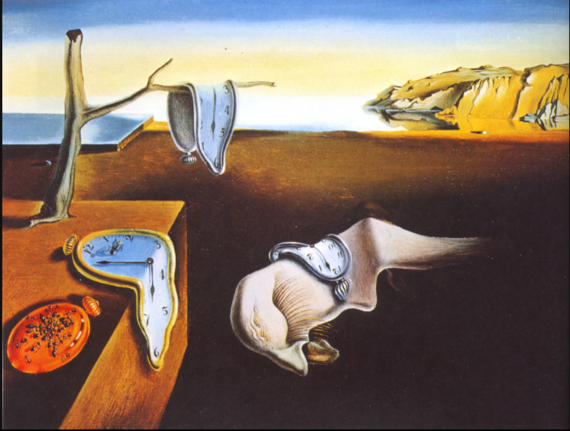 Thinkers throughout the ages have defined the human by many terms: from Aristotle's 'zoon politikón'(the political animal), to 'homo faber' (the toolmaking animal), to 'homo ludens'(the playing animal) to 'homo economicus'( the calculative animal) and many more.

Religion scholar Mircea Eliade theorized that archaic human was 'homo religiosus' (the religious animal) in that his behavior revolved around the manipulation of symbols to structure the world in such a way so that the sacred order of reality would break through ordinary reality.

But what is the 'sacred'?

In this day and age, it's common to hear the expression "spiritual but not religious". According to some, spirituality is the quest for ultimate meaning, and transcendence in relation to the sacred. But trying to define the sacred in this context still remains a problematic task, and our attempt to do so, further blurs the line between religion and spirituality.

For example, the American psychologist William James defined the religious experience as those "feelings, acts and experiences of individual men in their solitude, so far as they apprehend themselves to stand in relation to whatever they may consider the divine or sacred."

Following this line of thinking, I would say there is no more solitary activity which concerns the human animal as much as art. In this sense, we are not so different from the cave-dwellers of the Upper Paleolithic. We are the 'Homo Artisticus'. The innate desire and yearning to create art may be the most distinguishable trait of the human animal.

One can dare to say that art is more revolutionary than science. Because an artistic revelation brings forth a new image of the world. A new image which can reveal a new way of 'being' in the world. 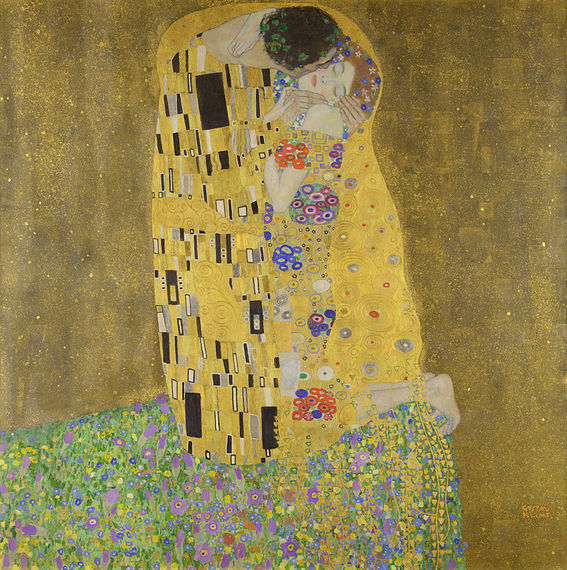 Gustav Klimt " The Kiss" via Googleart

The revelatory power of art is immediate and iconoclastic. As soon as a work of art is created the artist herself becomes a prophet because she reveals a new conception of the world. But is art a form of religion/spirituality? or does art belong to a different realm of the human experience?

"Art is a ritual that through the manipulation of symbolic imagery, inspired by our innermost feelings, we project ourselves onto an alternate reality. It is both an escape of, and a reconfiguration of, the world as it is. It is the destruction and creation of worlds."

Art sure speaks to the most profound feelings of the human soul. A work of art can attest to the eternal in man, it has the ability to pull us out of the ordinary realm of existence and provide a sense of eternal atemporality. The work of art becomes itself a symbol of the cosmos which binds together the individual with the infinite. In this regard, art is akin to religion. 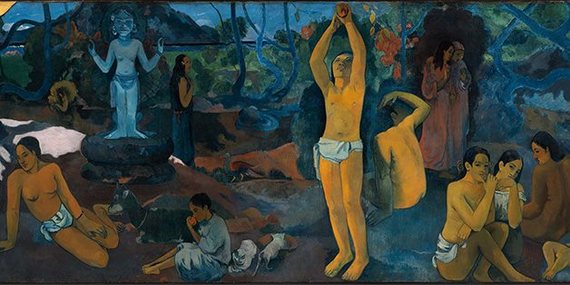 Furthermore, both religion and art are attempts to give voice to the emotional movements of the human soul. And we are more responsive to these vital dimensions of life because they don't deal with the cognitive but rather the affective and existential aspects of the human condition. As Scott Atran explains that religion persists because "Science is not particularly well-suited to deal with people's existential anxieties - death, deception, sudden catastrophe, loneliness..."

Whereas the scientist looks out into the natural world to decipher the universal laws of nature. The artist, on the other hand, looks within to find meaning by looking into the multiplicities of the human inner realm.

Yet, both methods are ways of expressing the fundamental nature of the world. And, art has always been a medium for pondering the most fundamental questions of the human condition: life, death, the nature of time, etc... But should we conflate religion and art? Or is art the most archaic form of religion? 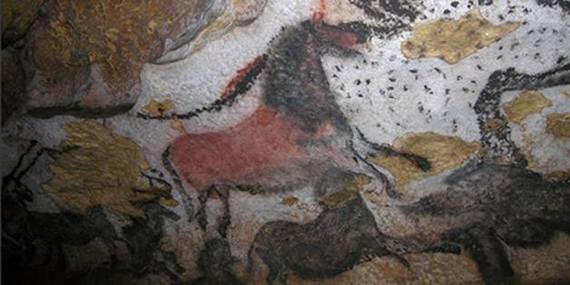