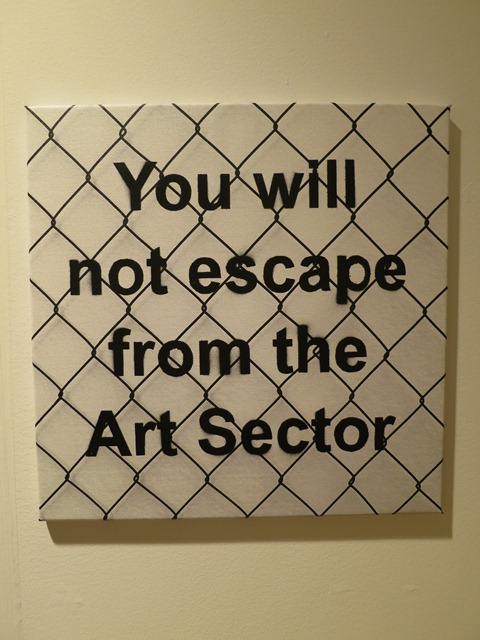 Every year we have a love-hate relationship with Art Basel. Love it because it's fabulous; hate it because it gives us too many really good art events and parties (OK, mostly parties) all happening at the same time. Meaning, we invariably miss something amazing.

That something amazing that we missed last night was the White Cube Gallery party at Soho Beach House, the last stop on our dance card we neglected to check off due to being tired and whiny (and where everyone was except us, apparently). 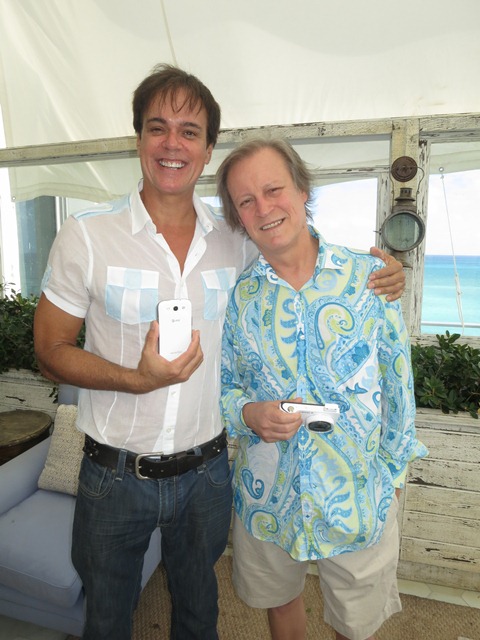 The day was rather brilliant, however -- starting with a brunch in the penthouse of Soho Beach House hosted by photographer Patrick McMullan and Samsung Mobile, which introduced its Galaxy S III smartphone, so sleek it made influencers talk of defecting from iPhone. Guests included socialite Dana Shear, South Beach: The Novel author Brian Antoni and real estate glamazon Katrina Campins (in really big sunglasses we want to own). 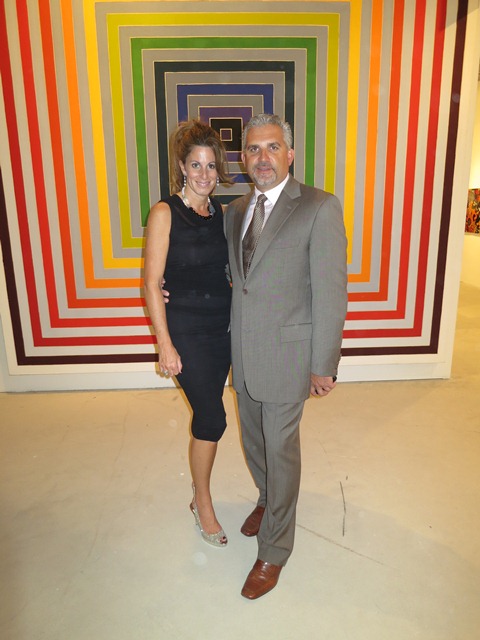 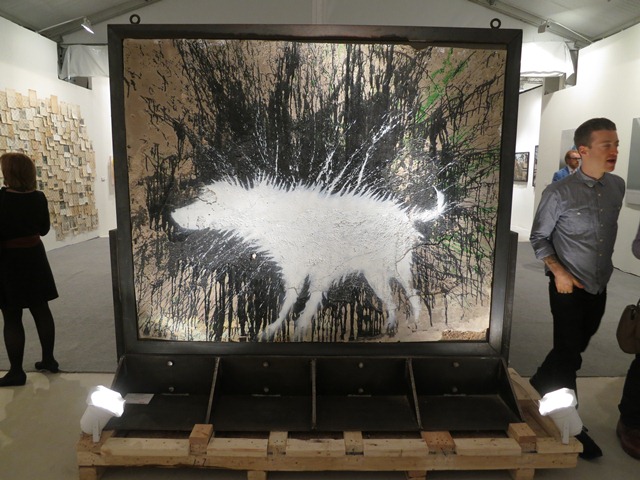 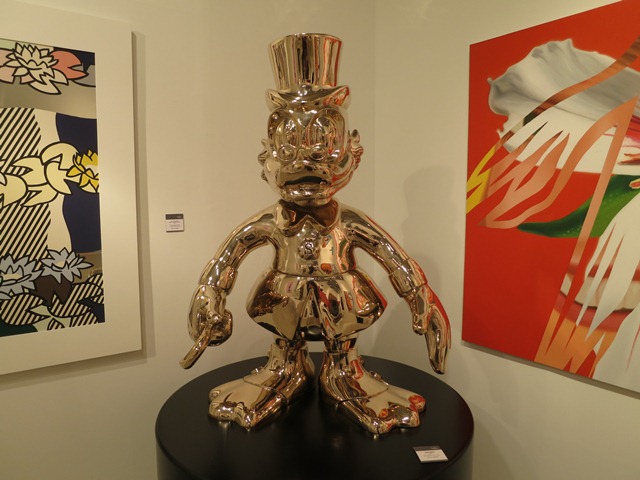 Heiner Meyer's $104,000 bronze Scrooge McDuck at Art Miami. To the left and right, a Lichtenstein and a Rosenquist 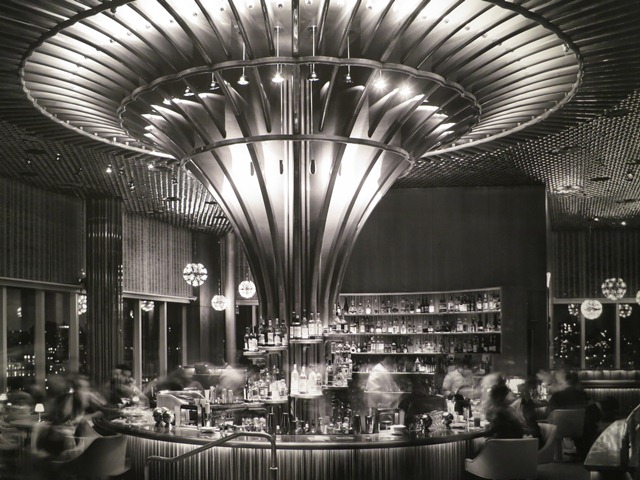 The Boom Boom Room, as portrayed in Matthew Pillsbury's "Top of the Standard"

Across the street was Peter Anton's super fun-looking "Sugar & Gomorrah" carny fair ride (takes an Art Miami ticket for entry, btw), which we swear we'll experience by Sunday. Of course, just as we were approaching the front of the line, the fiancé drove up, waving madly from the back seat, summoning us to leave for SCOPE and Design Miami. 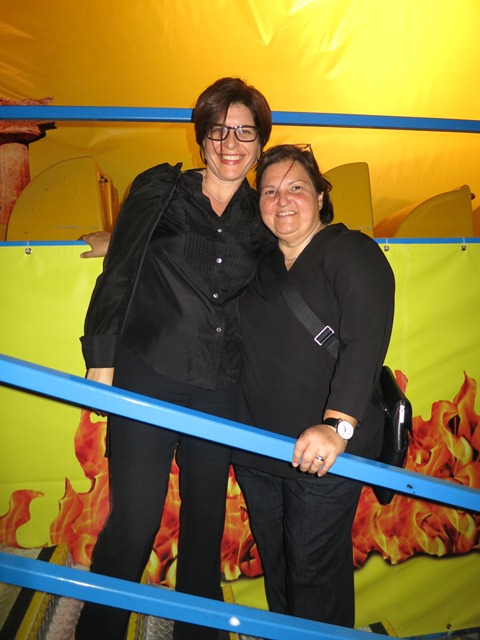 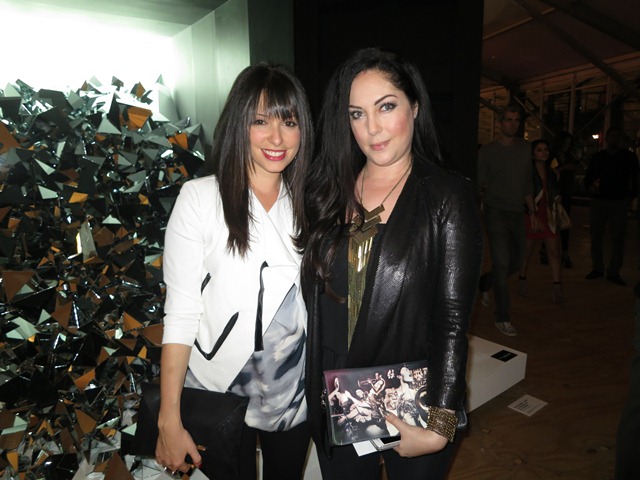 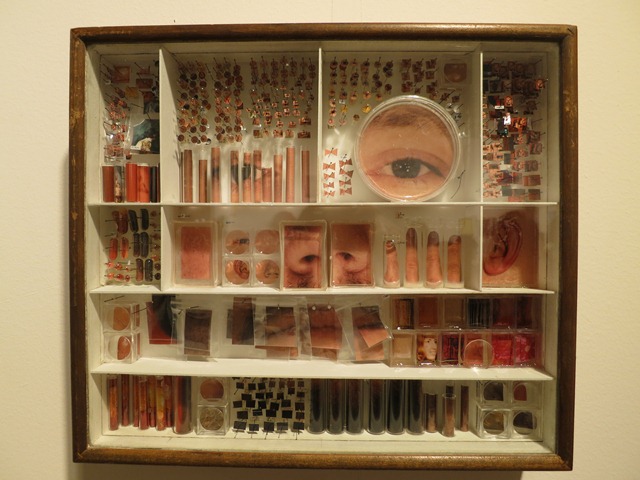 SCOPE, dedicated to emerging artists, is affordable and fresh, and attracts fun people you wouldn't mind having a drink with. We almost gave in to a cross-stitch portrait of Jon Hamm as Don Draper, which would look great in the powder room. The trendiest found their way to the Redbull Curates: The Canvas Cooler Project booth, showcasing the young artists featured in its six-city national tour that wraps at Art Basel. 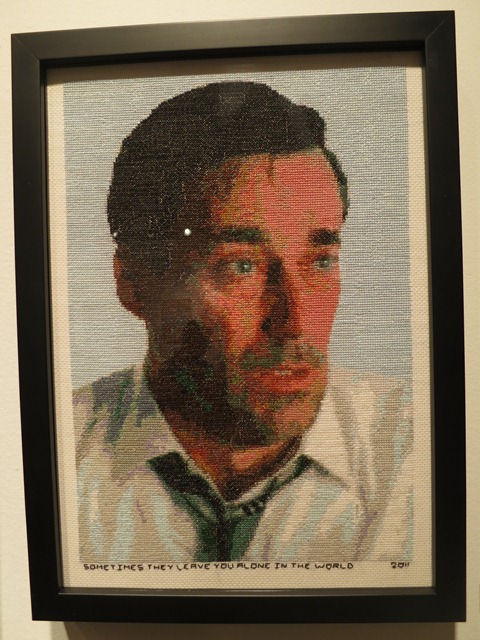 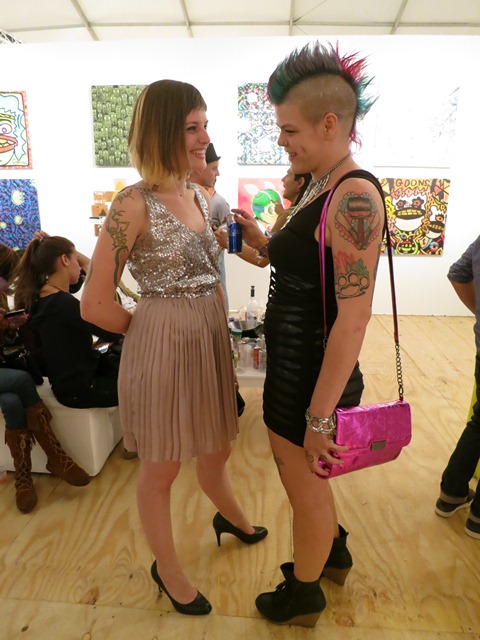 After fueling with a Panther Coffee almond milk latte, we were off to Design Miami (which closed its doors before 9 p.m. for reasons unknown), the Shepard Fairey event at The Garage at Cooper Avenue (too early, there were only a handful of hipsters shooting pool) and the Interview magazine/Sotheby's party hosted by Peter Brant and Tobias Meyer at Florida Cookery at the new James Royal Palm Hotel, which was exactly what we needed to kick off Art Basel -- an intelligent party with the perfect mix of locals and New Yorkers, under the stars and swaying palms. 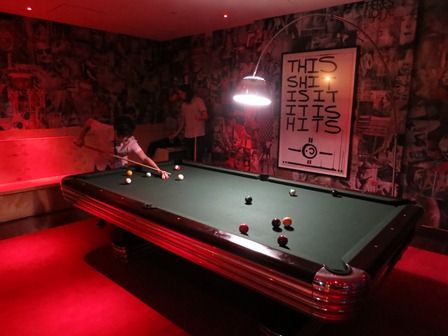 Hipsters shooting pool at The Garage at Cooper Ave 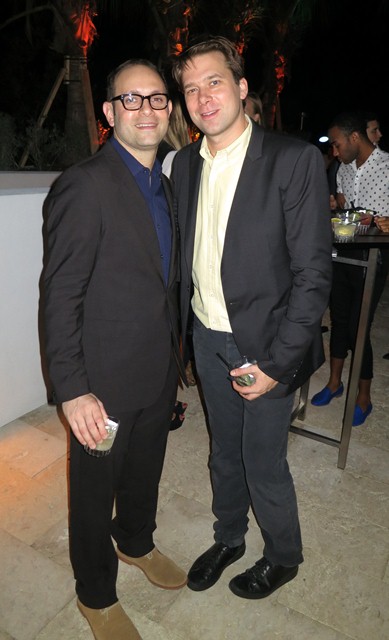 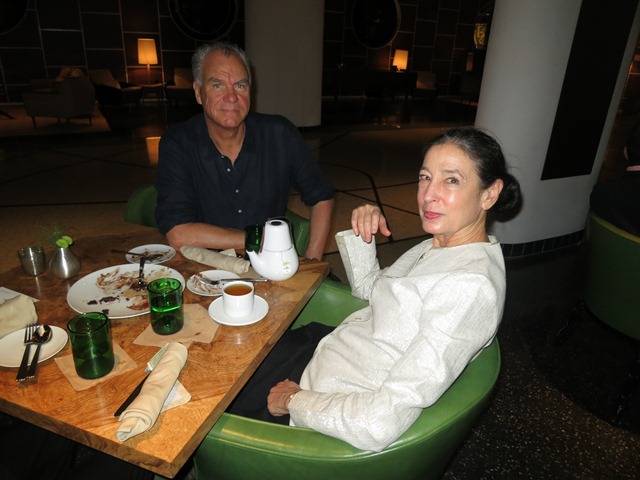 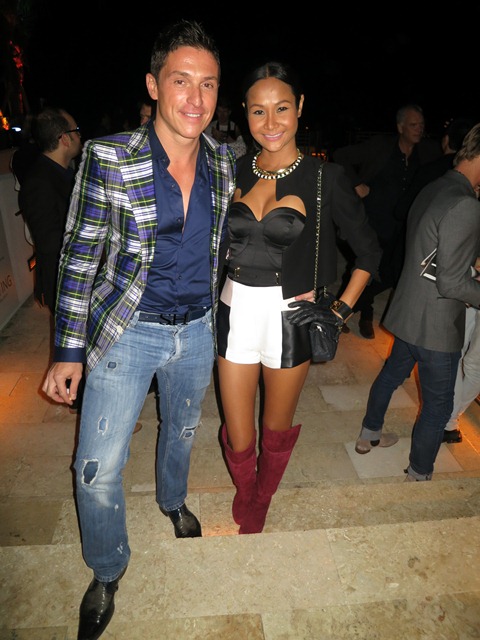 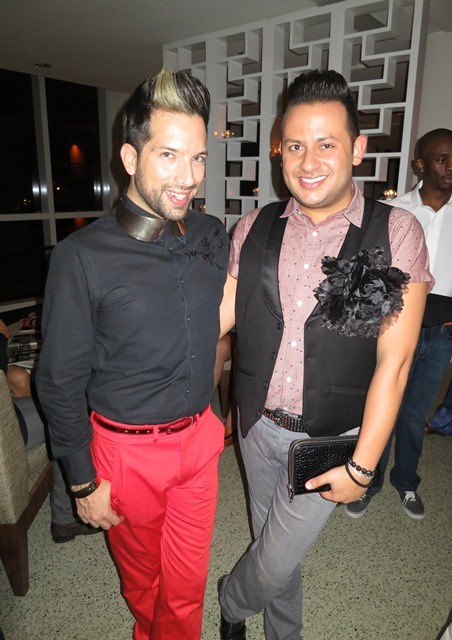 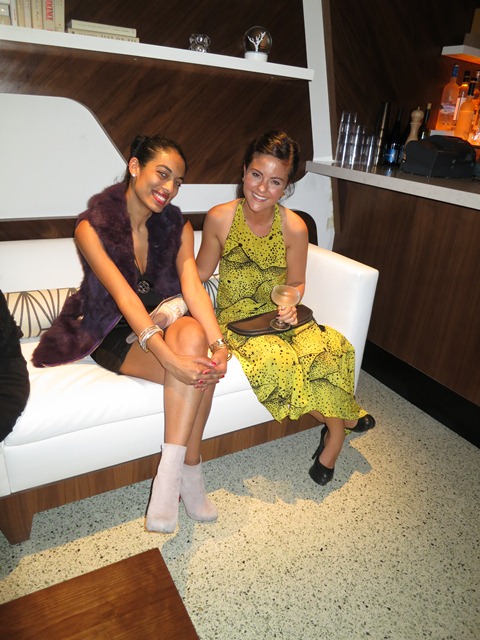