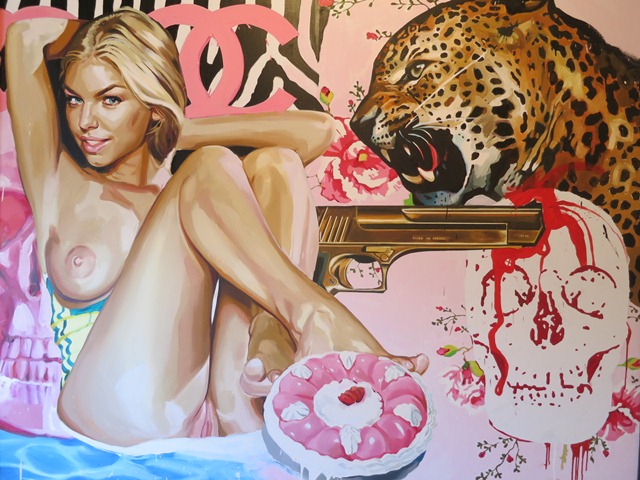 Every party, Art Basel has taught us, needs a live tiger and an alligator-head champagne fountain for décor. How much fun was the Scarface/Miami 1980s drug den theme of Le Pompon's pop-up club at Hotel Victor/Thompson Hotels on Friday night? A good party is all about the theme, we say, and the weekend wrapping up Miami's most indulgent art week to date gave us plenty to take in. 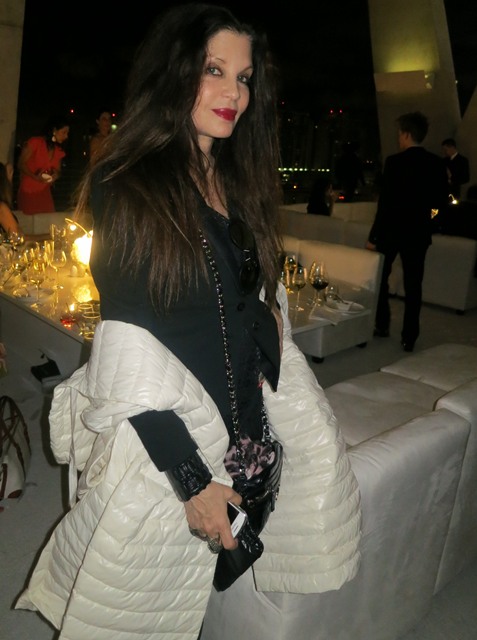 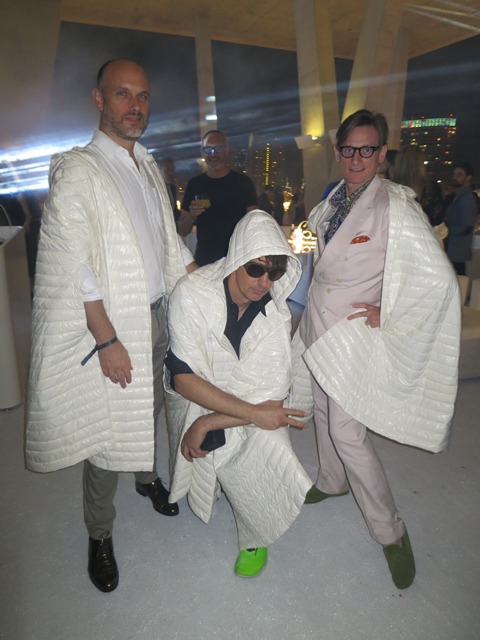 The Winter Wonderland theme of the Moncler dinner -- hands down the most beautifully executed event of Art Basel -- was impressive not only for its austere white-on-white set design, but for the fact it was held in a parking garage. Not just any parking garage, of course, but the Herzog & de Meuron-designed masterpiece that is 1111 Lincoln Road. The most beautiful party also featured the best swag -- a winter white, hooded Moncler parka made especially for the brand's 60th anniversary. Guests included Uma Thurman, Loree Rodkin, Richard Phillips, Jim Goldstein, Craig "Mr. Design District" Robins and Jackie Soffer, Fabian and Martina Basabe, and Ugo and Sara Colombo. 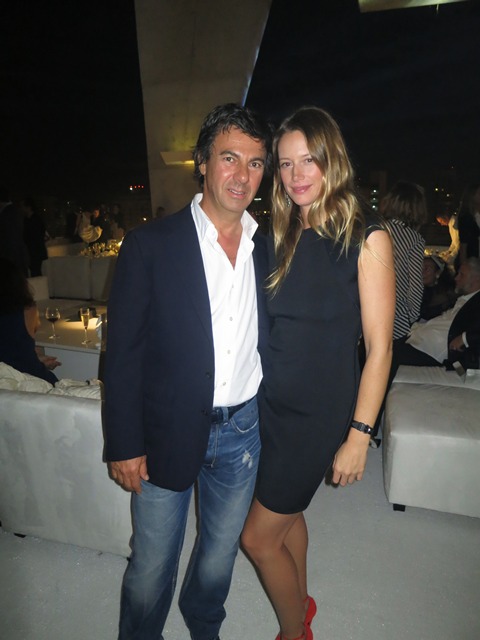 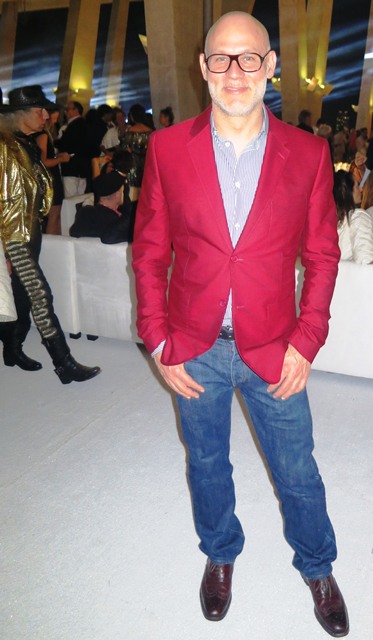 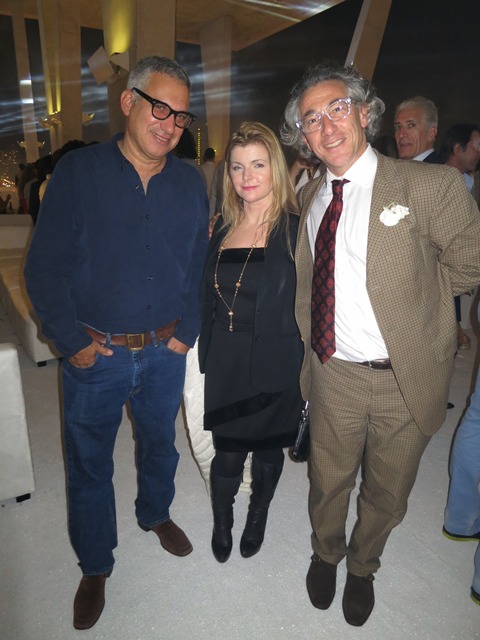 Chloe, coincidentally, also celebrated its 60th anniverary during Art Basel, hosting a party with YoungArts in the penthouse of Soho Beach House, showcasing fashion-centric art, including pieces by YoungArts alumni. 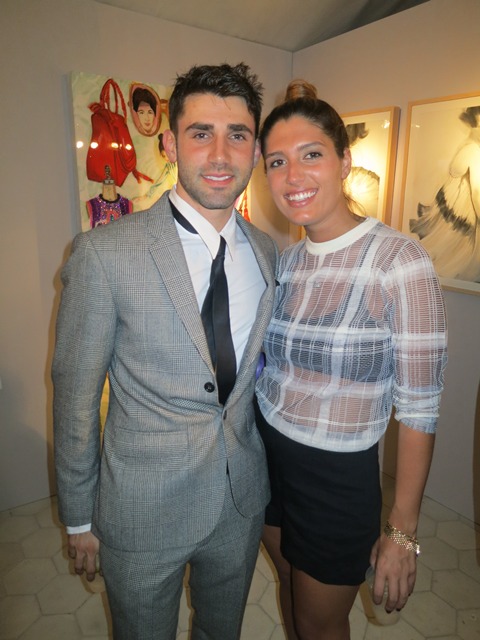 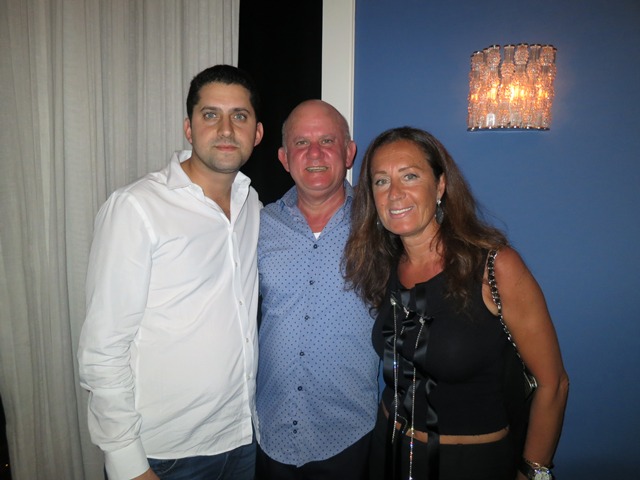 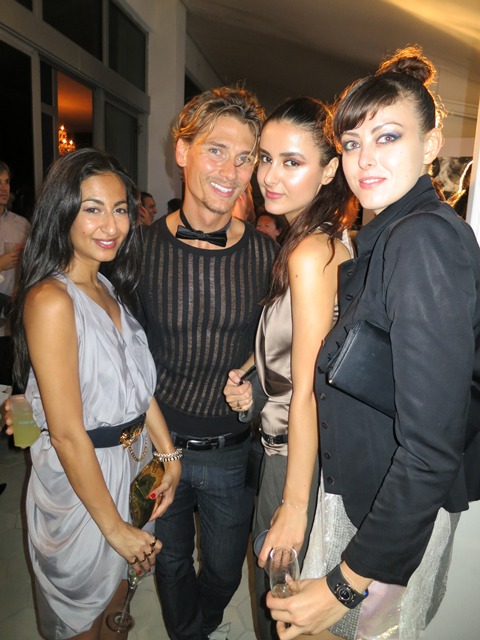 A dinner party held at the spectacular waterfront estate of developer Ugo and wife Sara Colombo was all civilized glamour, with guests dining al fresco on Casa Tua's famous Italian fare, the home's majestic watchtower reflected in a swimming pool the size of a football field. Demi Moore, the most-wanted celebrity of Art Basel, was able to chill paparazzi-free, holding court on a day bed with Harry Brant, Derek Blasberg and Hamish Bowles. 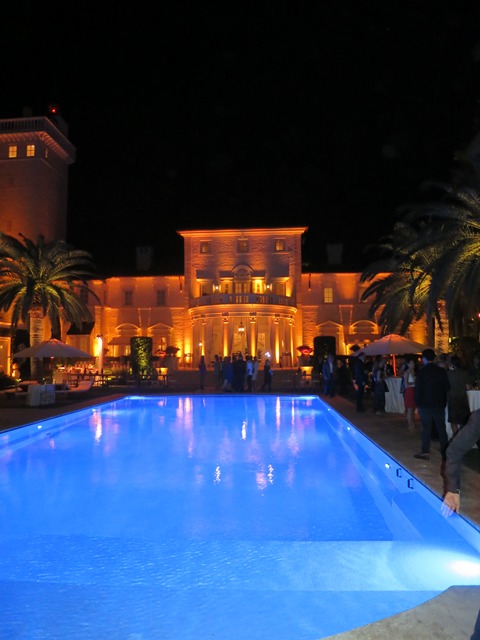 Every home needs a watchtower: The Colombo estate 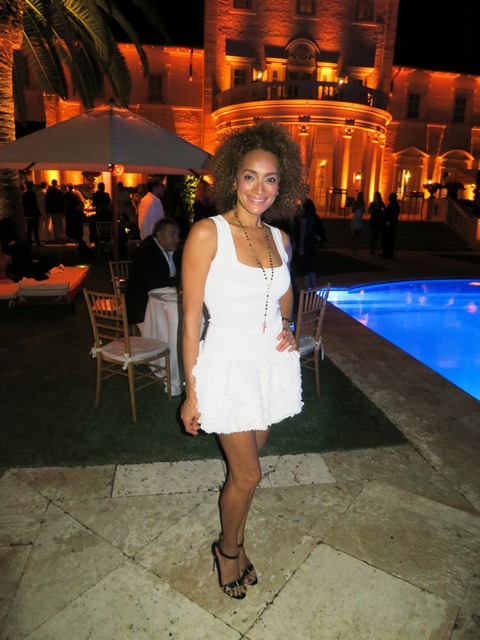 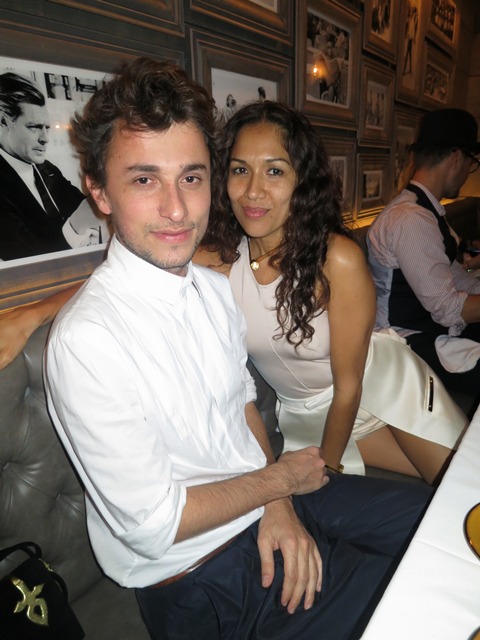 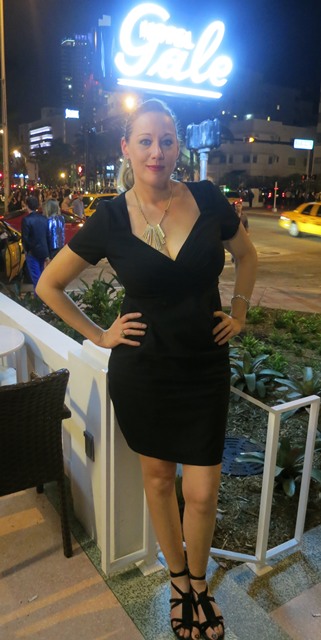 Amy Sacco at The Gale, home of her new Miami Beach club, The Rec Room 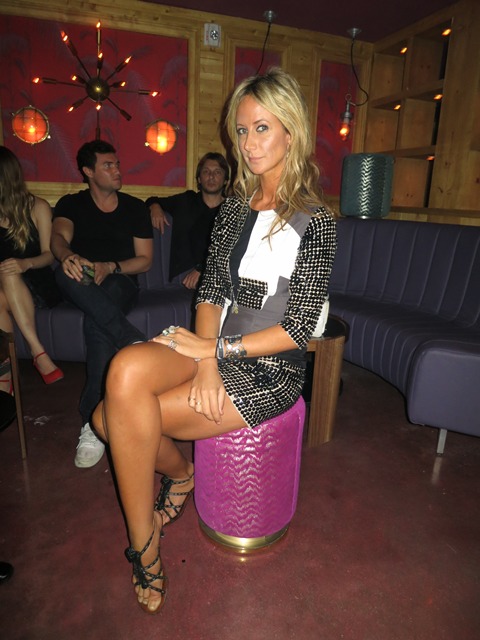 Carmen Miranda-esque dancing girls with giant headpieces are always a good idea, and of course the self-amused trendsetters at PAPER Magazine upped the ante with a Tutti Frutti cocktail party to unveil the newly remodeled Benetton store in South Beach, where we met our new BFF, the fabulous Legendary Damon, resplendent in vintage Versace. 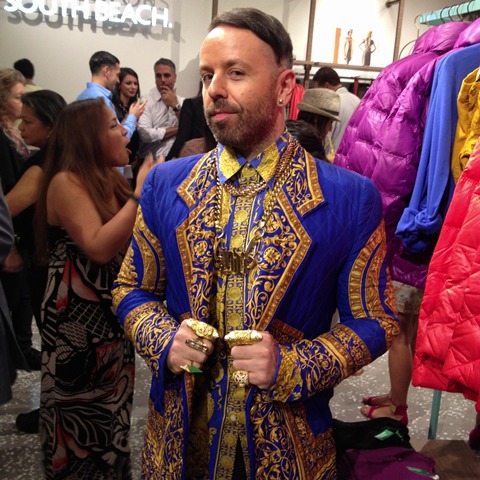 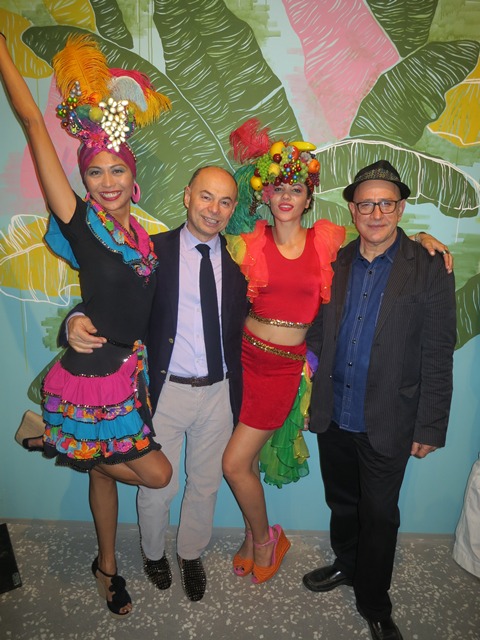 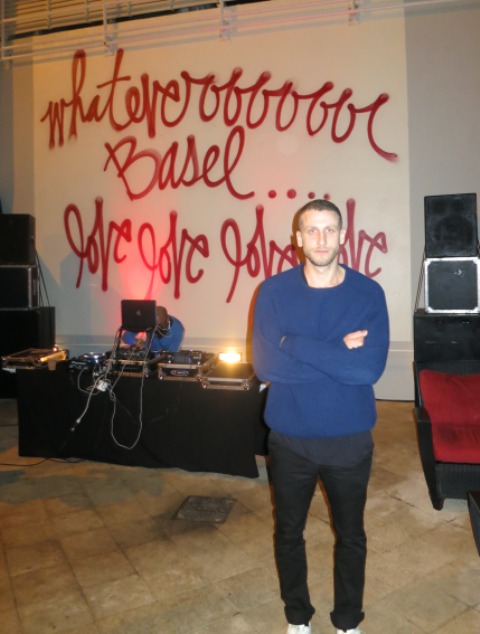 Artist Curtis Kulig in front of his mural at Hotel Victor 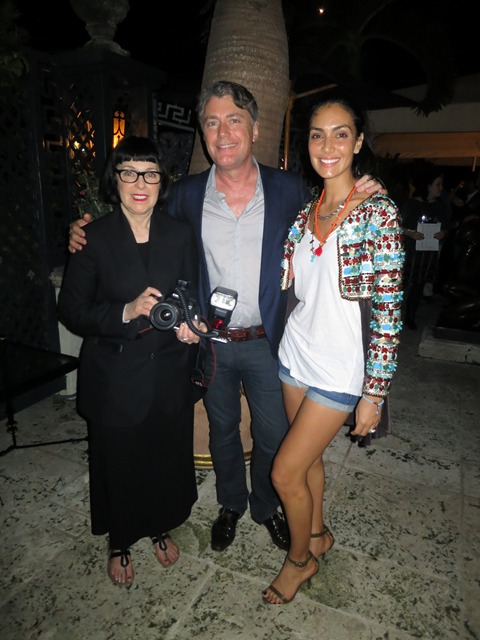 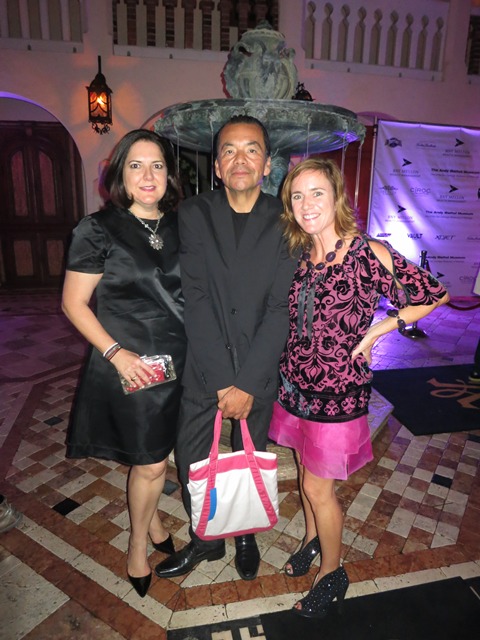 Silvia Karman-Cubina, director of the Bass Museum, with Victor Zamudio-Taylor and Megan Riley at Andy Warhol Museum party at The Villa by Barton G

Back in Wynwood, on the final day of Art Basel, we did a second lap around Scope Art Fair, as well as Art Miami and its fantastic new art fair, CONTEXT, devoted to emerging artists (read: art we can actually afford), where we Instagram-ed till our battery grew faint before finally, as we promised ourselves on Day 1, getting in line to experience Peter Anton's "Sugar and Gomorrah," a whiplash-inducing fair ride exploring the world's two favorite vices, sex and sugar. Even though the fake fire, scantily clad models and oversized desserts were more comical than scary, we screamed most of the way through, just because. 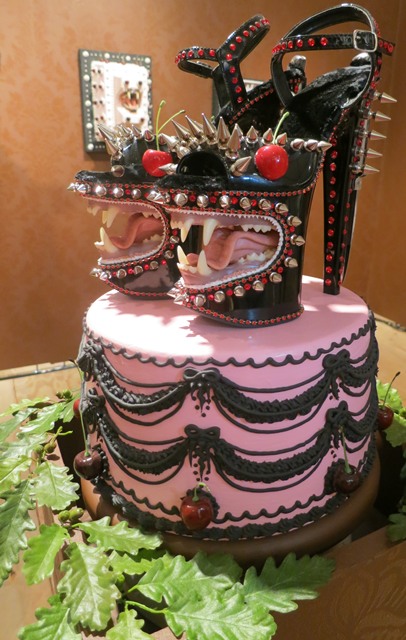 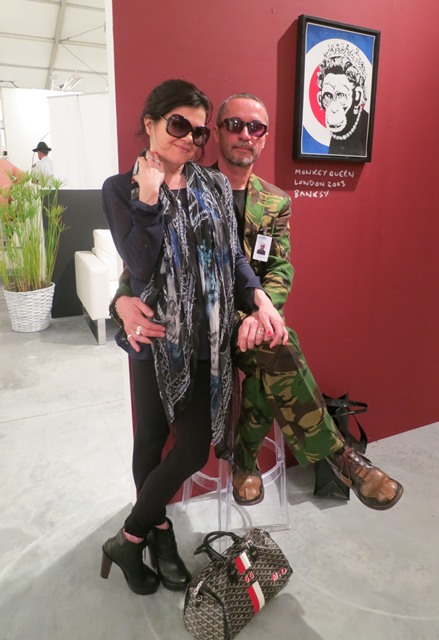 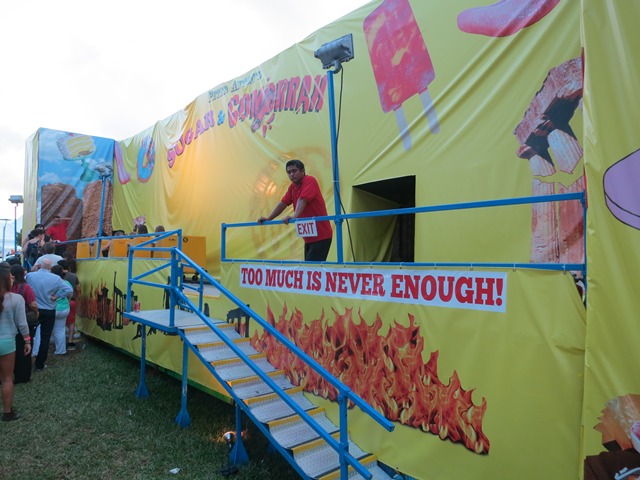 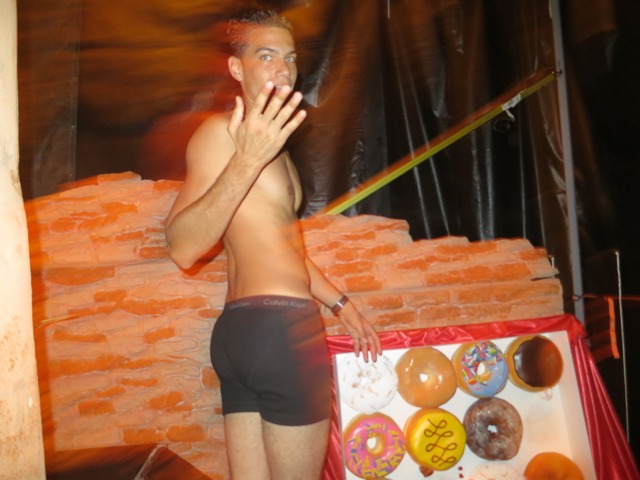 All that stimulation called for a beverage to help us wind down, and we found the perfect one at the First Trust pop-up lounge where hand-crafted cocktails including the "Pan American Colada," made with liquid nitrogen and coconut milk, were being served on a rooftop in the Design District, in a clandestine pop-up forest. Which was the best way ever to bid adieu to Art Basel till next year. 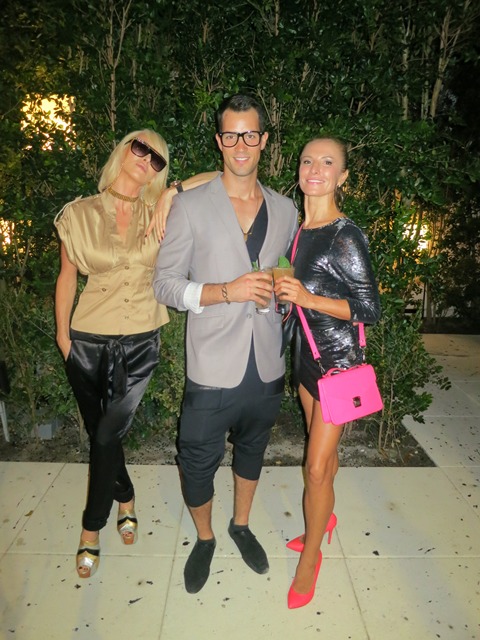 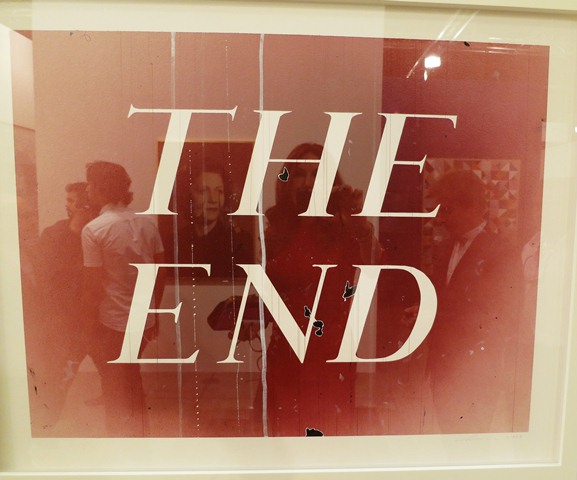 "The End" by Ed Ruscha