Going to Art Basel Miami Beach? Now's the time to strategize for the art onslaught to come. Trust us, once you step foot in that humid Miami heat it's hard to huddle over your laptop. Luckily, we've compiled a handy itinerary sure to meet all your art viewing and late night partying needs.

The following list of 25 happenings doesn't include the Art Basel Miami Beach fair itself, nor any of the many satellite fairs, but rather the exhibitions, performances and parties sprinkled along the way. It's a sparkly selection, containing everything from Marina to Miley. Stay safe out there and check back for more Miami coverage throughout the fair.

3. MEƎM 4 Miami
Contemporary artist Ryan McNamara's "MEƎM 4 Miami: A Story Ballet About the Internet" is a multi-layered investigation into the internet as a space for communication, self-creation and infinite information. "A fully immersive experience that questions the very possibility of a singular, individual 'experience', the performance plays with abrupt changes in pacing, music, and choreographic styles –- from classical to contemporary –- mirroring the close proximity different modes of spectacle now have to one another."
The performance will take place at 8pm and 10.30pm on Wednesday, December 3 and Thursday, December 4, with a by-invitation performance on Tuesday, December 2, at the Miami Grand Theater at Castle Beach Resort, 5445 Collins Avenue. 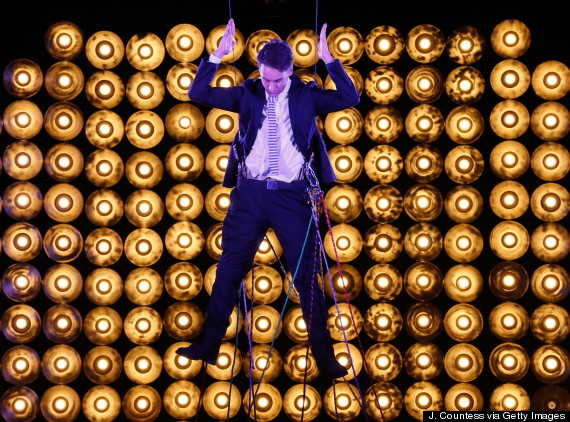 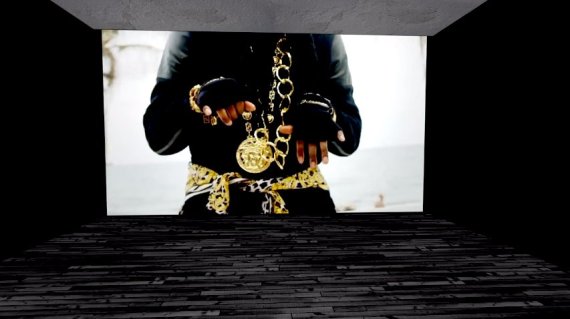 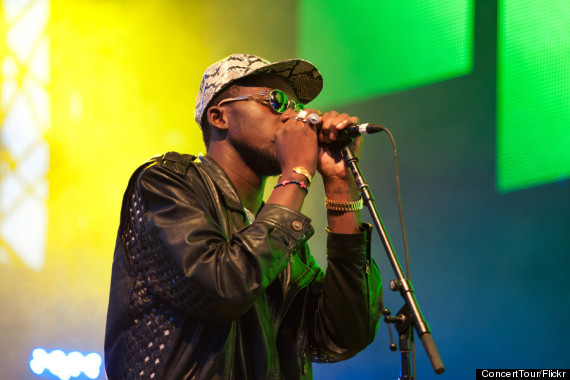 8. Queen of the Night

The 2014 Celebration of Women in Art combines dance, cuisine, fashion, circus, theater and nightlife in an immersive, lady-centric experience. Millie Brown, known for her vomit art, Natalie White, known for her topless art and Sophia Wallace of the CLITERACY project are all slated to participate. The event will benefit Brooklyn Museum’s Elizabeth A. Sackler Center for Feminist Art and School of Doodle. 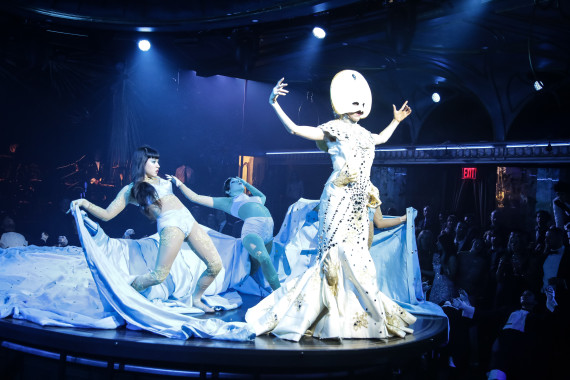 9. Lynda Benglis Artist Talk
The ever-influential Lynda Benglis will kick of Art Basel's Conversations series. The artist will discuss her notorious advertisement in the Artforum November issue of 1974, and how the (art) world has changed (or not) in the 40 years since.
Thursday, December 4. 10AM-11AM. Miami Convention Center, Hall C auditorium, entrance through Lobby C, 1901 Convention Center Dr. 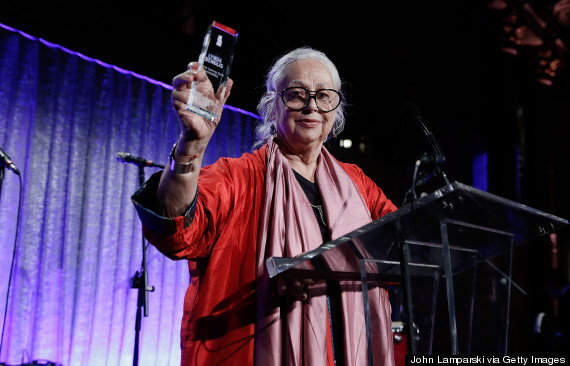 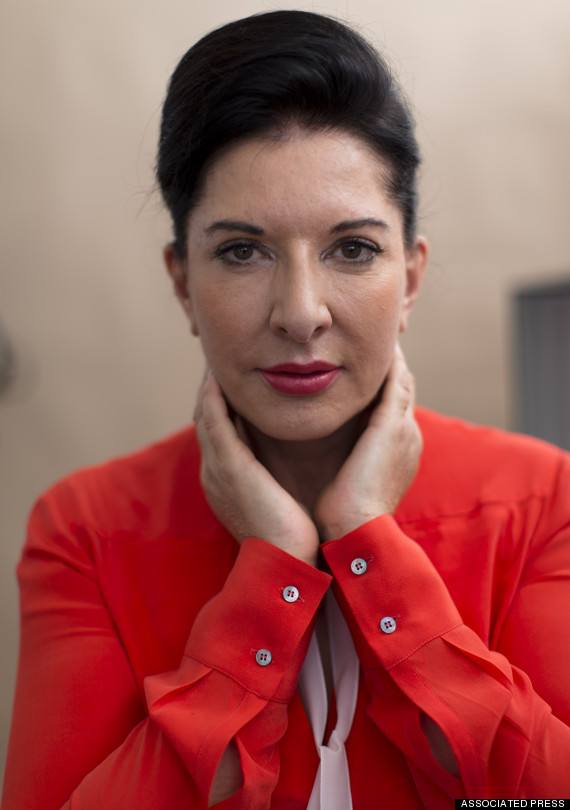 13. Daniel Arsham's "Welcome to the Future"
Ohio-based artist Daniel Arsham brings his site-specific installation to Locust Projects, transforming the gallery into an excavation site by digging a trench in the gallery floor and filling it with the muted debris of 20th century media.
Opening reception Thursday, December 4. 7PM-10PM. Locust Projects, 3852 North Miami Avenue. 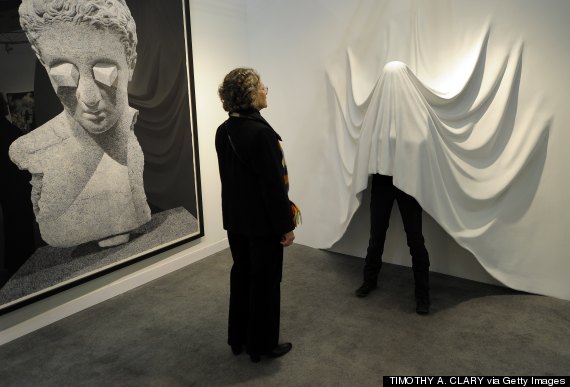 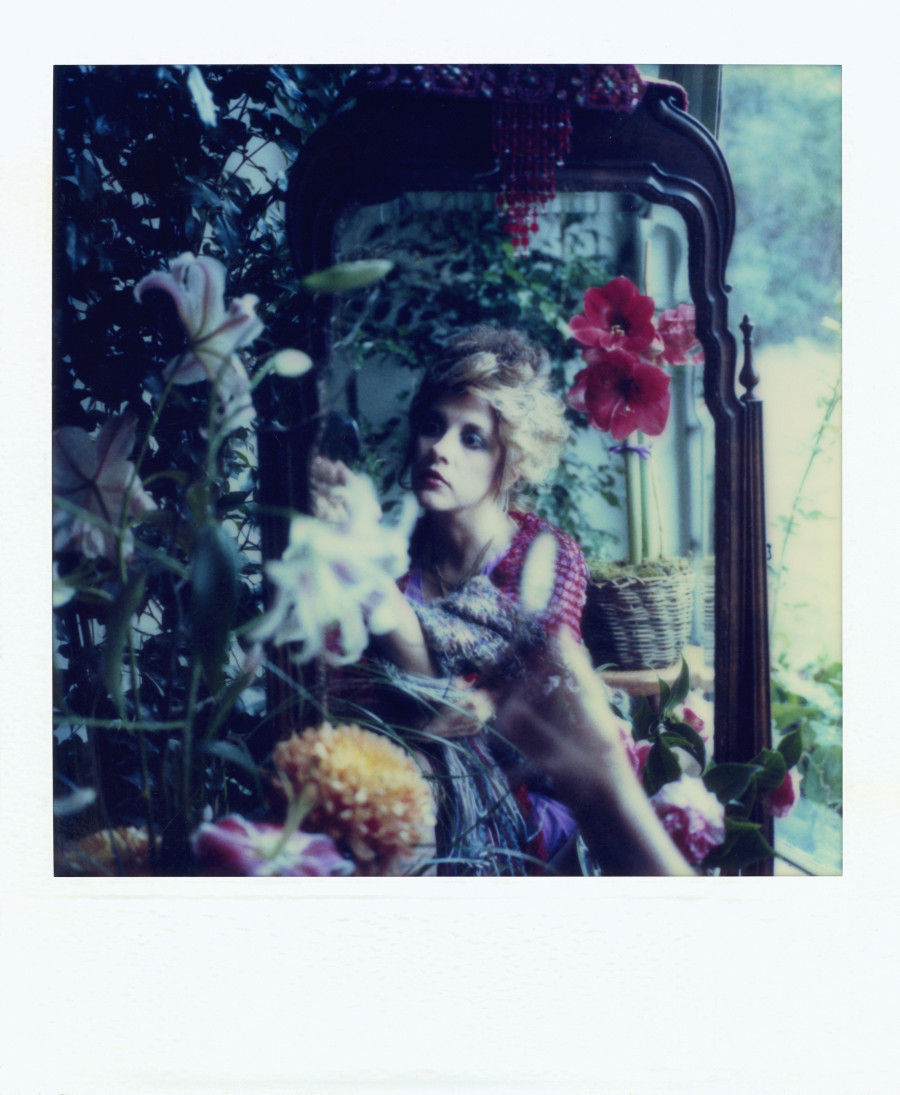 15. Slow Motion Walk
As part of Marina Abramovic Institute’s (MAI) programming, YoungArts presents a Slow Motion Walk, in which the public is invited to join performance artist Brittany Bailey in walking as slowly as possible to truly consider each and every step as a deliberate motion.
Thursday, December 4 through December 7. 12PM-6PM. YoungArts Jewel Box. 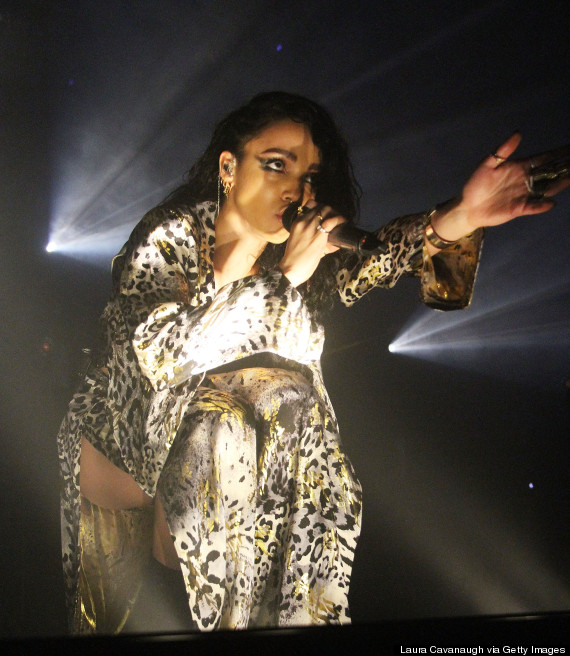 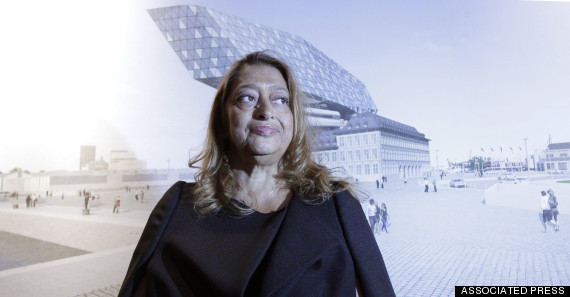 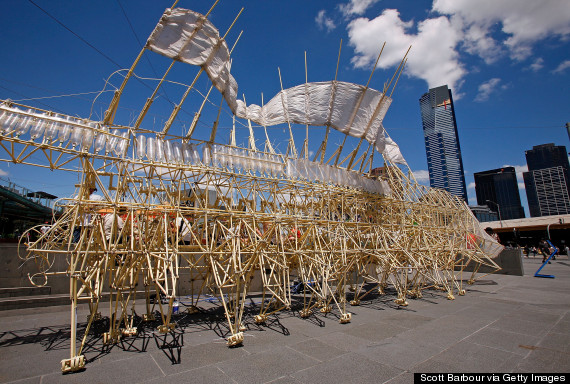 21. VH1 + SCOPE Party
Ring in the weekend with VH1 and SCOPE at their annual party, with interactive works by artist and calligrapher Aerosyn-Lex Mestrovic, who will hand-paint hundreds of feet of Japanese synthetic paper. Danish singer-songwriter Nabiha will perform and Swizz Beatz will DJ.
Friday, December 5. 8PM-11PM. 1235 Washington Ave.

24. "Pose and Propaganda"
This ongoing exhibition at the Wolfsonian-FIU explores political posters from the contemporary Middle East and Afghanistan, analyzing how certain poses and expressions are used to communicate meaning.
Ongoing. The Wolfsonian-FIU Museum, 1001 Washington Avenue.