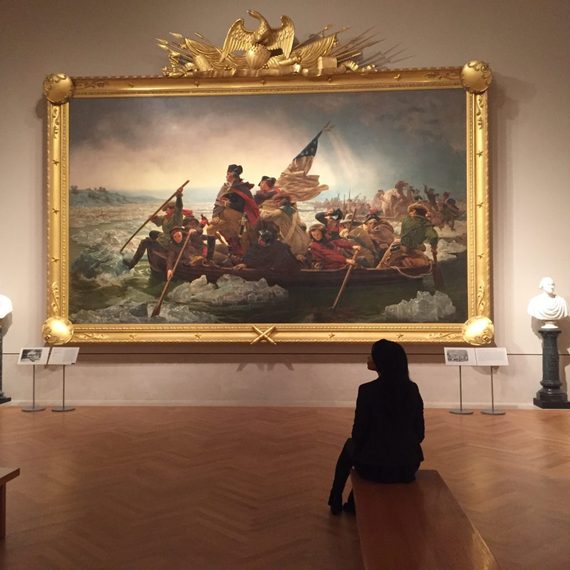 Oh baby it's cold outside - it's time to start looking for things to do inside. This fall, New York has several must-see art exhibtions to boast; From Ai Weiwei's return to the city where through December he will be presenting 4 simultaneous shows around town, to the grandsons of Calder and Picasso partnering on an exhibition, there is plenty to keep you preoccupied from lamenting the passing of the seasons. 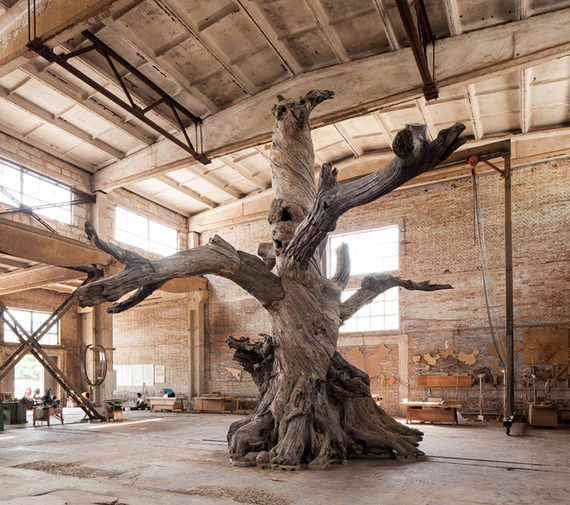 Ai Weiwei's first solo show with Lisson Gallery is set to open on November 5 and will feature massive tree trunks and iron sculptures. The seven sculptures together form a forest by the Highline to help "reveal the artist's interest in tradition and contemporaneity as well as the prevalence of displacement in post-modern societies". 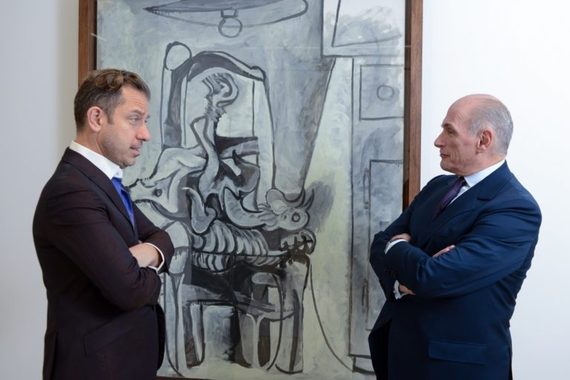 The legendary artist's grandsons have partnered to show more than 50 paintings and sculptures that presented together form a sort of dialogue between their esteemed grandfathers. 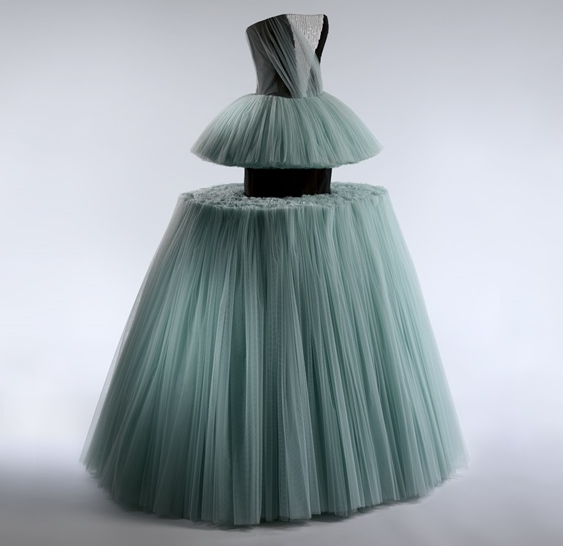 (Photo Courtesy of The Met)

Until February, 2017, The Costume Institute reveals its collection of iconic garments that work more as art forms than garments to be worn. 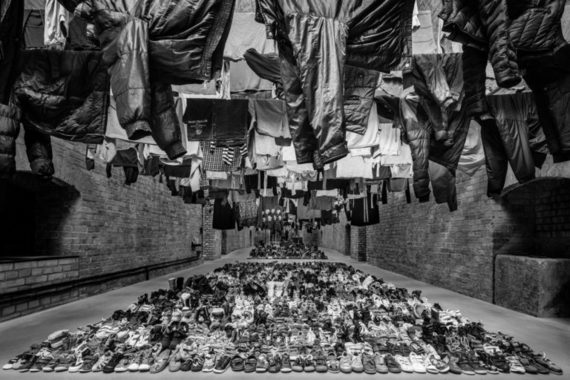 An embodiment of art and activism, Ai Weiwei showing of discarded migrant clothing he picked up during his recent visits to refugee camps is certainly a statement that must be seen in person - you have until December.

Diane Arbus In The Beginning 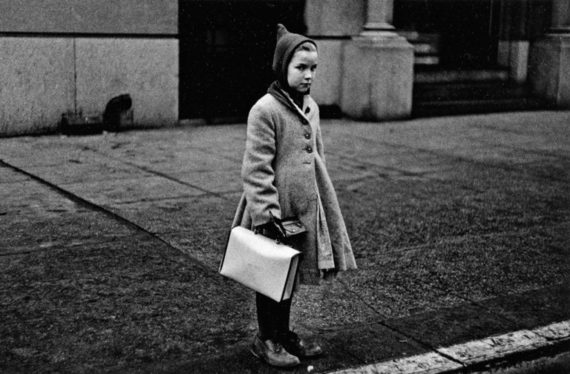 (Photo courtesy of the NYtimes.com)

Chronicling her first seven years of work, the show at the new Met Breuer features over 100 photographs that define Diane Arbus' signature style. 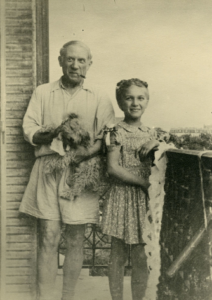 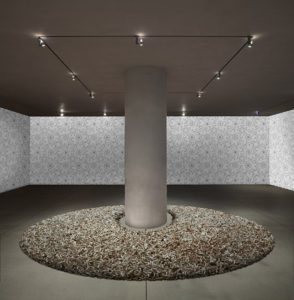 A part of the 4 simultaneous shows he will be showing this fall, Mary Boone Gallery will present works in several mediums including lego installations, wood and porcelain by artist and human rights advocate, Ai Weiwei. 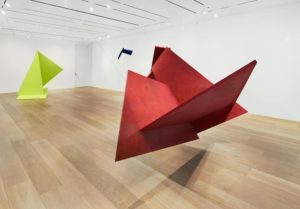 American sculpture, Joel Shapiro's colorful wood works are on display - and seem to float in midair. Catch them uptown at Dominique Levy gallery from now until January, 2017. 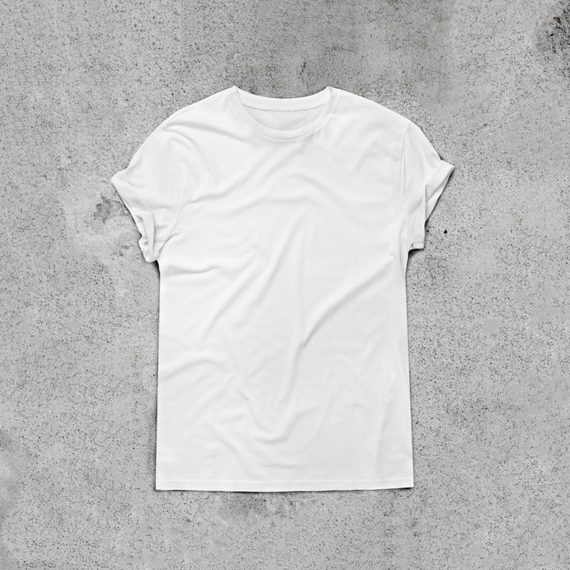 "Items: Is Fashion Modern? explores the present, past, and future of 99 items--garments, accessories, and accoutrements--that have had a strong impact on history and society in the 20th and 21st centuries, and continue to hold currency today." 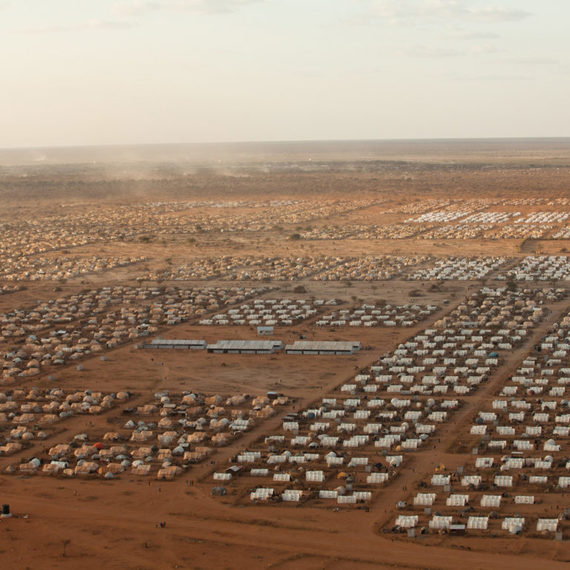 "For over 60 million persons in the world today, shelter is defined through constant movement or escape. Insecurities: Tracing Displacement and Shelter explores the ways in which contemporary architecture and design have addressed notions of shelter in light of global refugee emergencies. From the strengthening of international borders to the logistics of mobile housing systems, how we understand shelter is ultimately defined through an engagement with security."

New York At Its Core

Museum of the City of New York 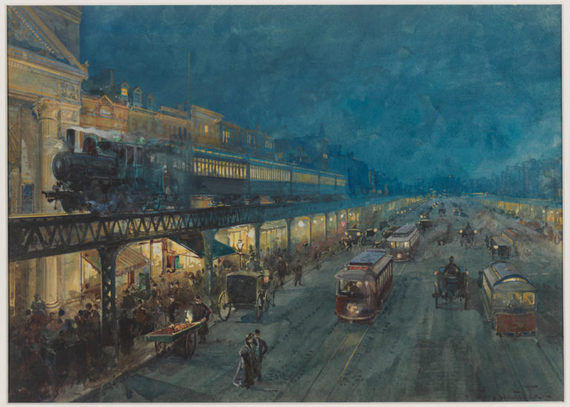 Via the presentation of over 400 objects, view how New York transformed from a small Dutch village to the world's capital. 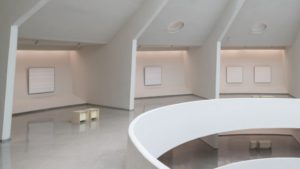 Indulge in the minimalism that is Agnes Martin - encounter Martin's serene paintings from now until January, 2017. 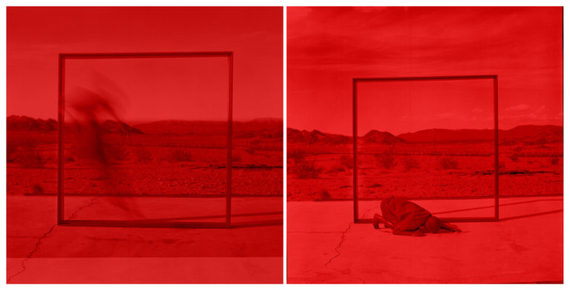 Photo courtesy of The Whitney Museum

"Since relocating to California's Mojave desert in 2013, artist MPA (b. 1980; Redding, CA) has been immersed in a broad inquiry into the potential colonization of Mars, often known as the red planet. In this multi-part exhibition the artist looks at Mars as a place for settlement and a resource for our own planet, as well as a site of possible human origin."

Porcelain, No Simple Matter: Arlene Shechet and the Arnhold Collection 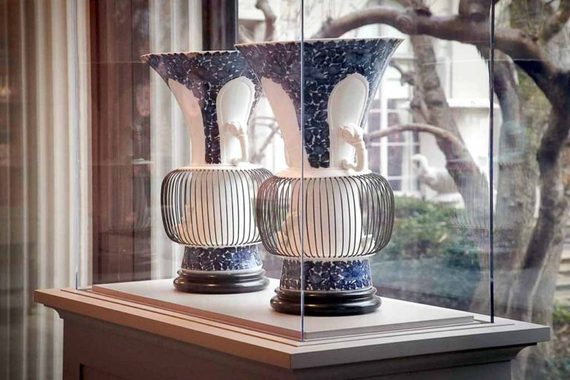 'The Frick presents a year-long exhibition exploring the complex history of making, collecting, and displaying porcelain.'