Each year, Los Angeles galleries return from summer vacation choosing a date for their next big opening. The Saturday after Labor Day has notoriously been the busiest day in the LA art world. 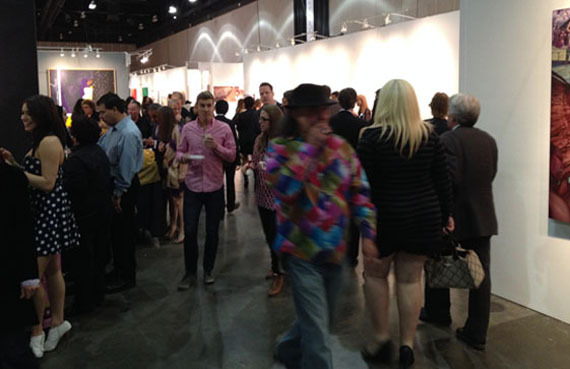 Art patrons scramble trying to figure out which exhibition will have the best opening and art party. Yes, there are a few galleries that choose a later date to celebrate the opening of the next exhibition, but most have not strayed from this ritual.

This year, many more galleries are getting wise... recognizing that there is no way any one person can attend them all. Although this past Saturday (Sept 6) was a bustling one, it was not as busy as one would have thought. With openings taking place in Chinatown, Miracle Mile, Santa Monica, Culver City, and more, several galleries have opted to host openings on the second weekend after Labor Day. Here is a peek of what's to come.

Starting early in the week...(Thursday, September 11), GUSFORD | los angeles celebrates the work of British artist Oliver Jones in a solo exhibition titled "Love the Skin You're In." Featuring a series of photorealist drawings, this will be his first North American solo show. Jones pokes fun at Hollywood's obsession with youth through his use of industry slogans and beauty advertising campaigns. Exhibit runs through October 25, 2014; 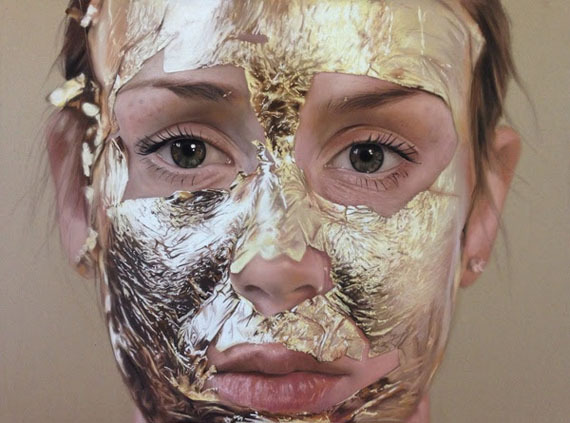 Courtesy of the artist and GUSFORD Los Angeles; Oliver Jones, You Can Shine, 2014, colored chalk pastel on paper, 37 x 49 in.

Then Friday, September 12, pop by L.A. Louver in Venice, and enjoy an opening reception for two new exhibitions. Chinese artist Sui Jianguo's debut solo show at L.A. Louver includes eleven sculptures. In addition, the paintings of Frederick Hammersley (1919-2009) will be on view along with his rarely seen collage paintings ("cut-ups") created between 1963 and 1965. Be sure to stop into the sky room upstairs as you still have a chance to see the sculpture of Mark di Suvero. Exhibit runs through October 18 2014; 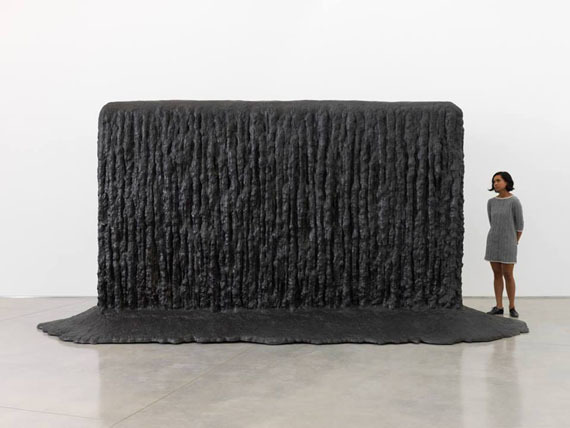 The well-known artist Gronk will be celebrated with an artist reception at the Lora Schlesinger Gallery from 5-7pm. "Ruins" features new abstract paintings as well as works on paper. This is Gronk's first solo exhibition with the gallery. Exhibit runs through October 18, 2014. 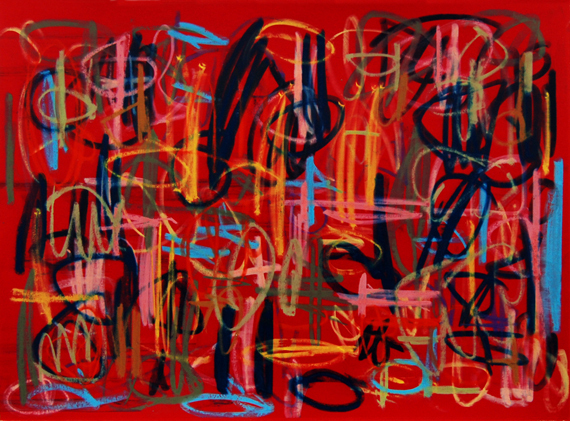 THE ROBERT BERMAN GALLERY celebrates thirty-five years with an anniversary exhibition opening this Saturday. The exhibit will feature the work of renowned artists...all who have shown at the gallery throughout the years. The four-month rotating exhibitions will feature the art of both emerging talent and art icons such as Keith Haring, Raymond Pettibon, Cameron Jamie, Bill Barminski, Alex Prager, Shepard Fairey and many, many more. Exhibit runs through December 20, 2014. 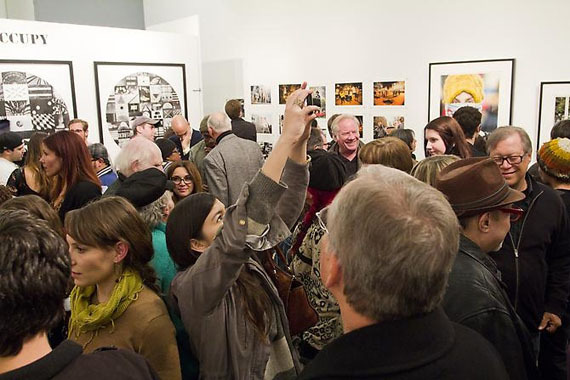 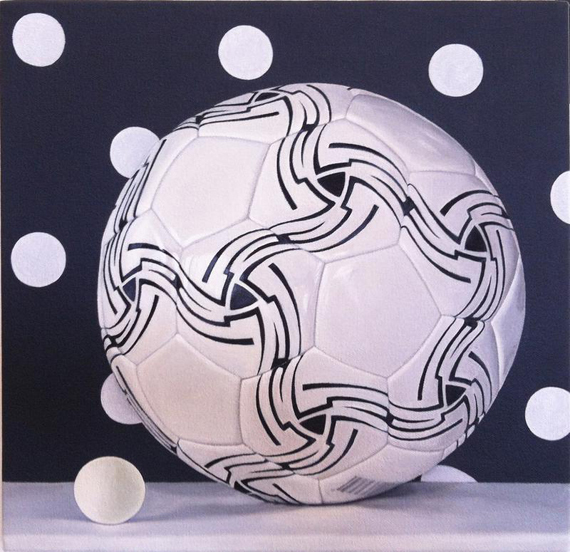