Photographer Stefan Falke's project La Frontera documents artists who live and work close to the Mexican border with the United States in what used to be some of the world's most dangerous cities. He photographed 180 artists along both sides of the entire 2,000 mile long divide to show the vibrant cultural side of a region that is usually portrayed by the international media with a sole focus on violent crime. 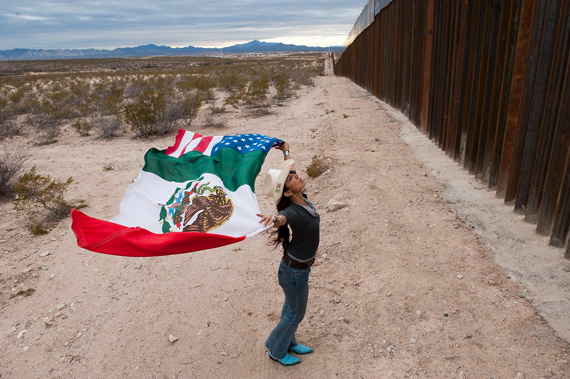 American photographer, peace activist and educator Raechel Running at the border crossing in Agua Prieta, Mexico, where she works with a local community. 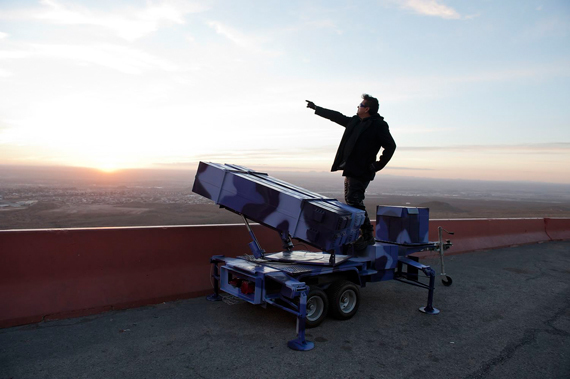 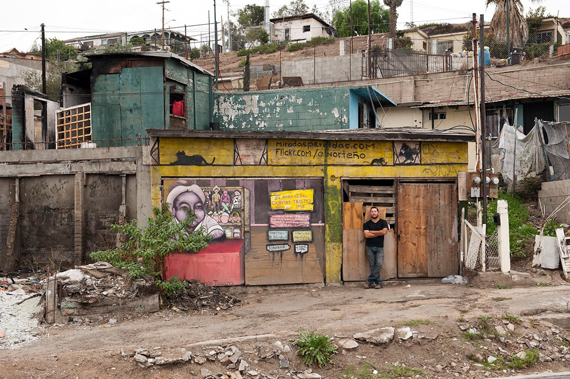 Alonso Delgadillo has painted many murals in and around Tijuana. He likes them best when they age and get taken over by nature. 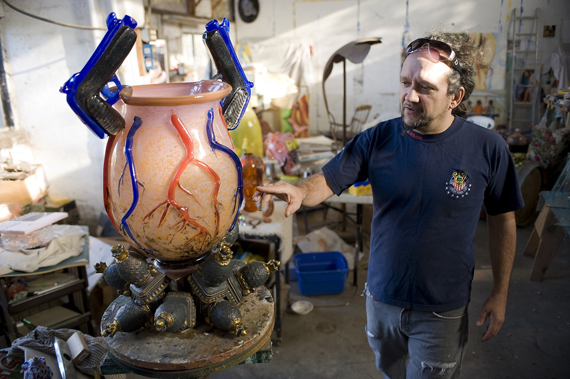 Glassblowing artist Einar De La Torre in 2008 at his studio near Ensenada which he shares with his brother James de la Torre. The brothers live and work on both sides of the San Diego-Baja California border. 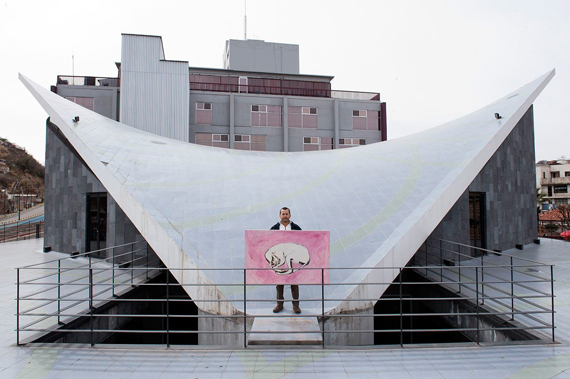 Juan Amparano is the director of Museo De Arte de Nogales in Nogales, Mexico. Juan is a painter and an architect by profession. He was the principal architect for the renewal of the museum. 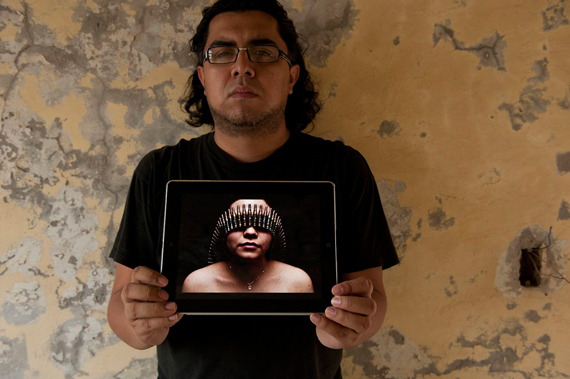 Photographer Tochirock Gallegos on the roof of his studio in Reynosa, Mexico. His strong personal work reflects the often violent circumstances in border cities like Reynosa. 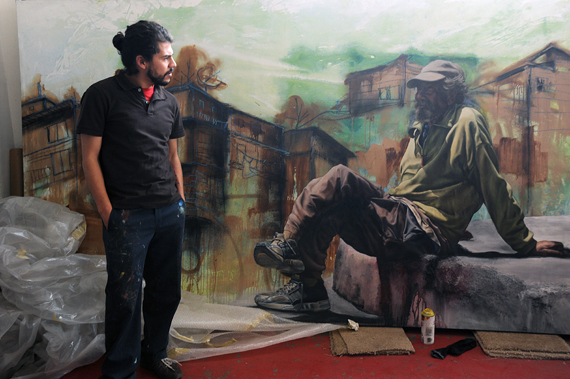 The young artist Alfredo Gutierrez makes portraits of American homeless people who come to Tijuana because life in the street is cheaper here than in neighboring California. 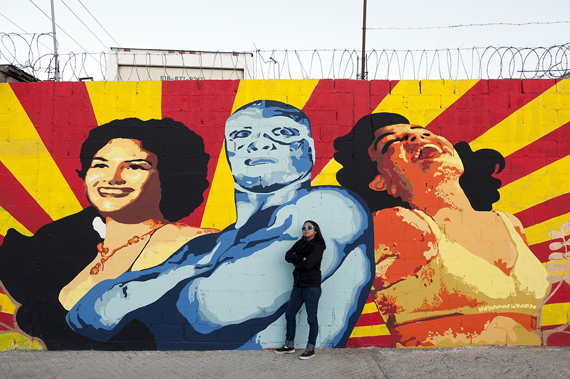 Ana Maria Cruz, aka Ana Formismo, in front of her mural in Ciudad Juarez, Chihuahua.

An exhibition will be on-view at Photoville in New York this September. It's a 10-day, free photography event taking place in Brooklyn Bridge Park. The book La Frontera is out from German publisher Edition Faust. There are also limited edition prints and a boxed set (curated by me!) available for you collectors. See more at borderartists.com