It is common for an art student to show up for the first day of painting class and discover that other students in the room will be brushing with various solvents such as turpentine, mineral spirits, and odorless mineral spirits (OMS). In the last painting class I attended, two students left on the first night because of the fumes. These solvents are assumed to be part of the artistic process, with painters working in rooms without ventilation, using materials that can cause serious reactions -- materials that are illegal in schools and restricted in the general workplace. Further, the art stores are largely unaware of these problems, not selling protective masks, gloves and coats that would normally be required in the workplace.

Just this past week, I was attending an art fair, and had the opportunity to converse with the featured artist. She was using watercolors and acrylics in her work, but confessed her real desire was to work with oil paint. She had actually worked with oils in the past, but gave them up because she couldn't stand the fumes. Unfortunately this artist, like many others, didn't know that oil paint can be one of the safest, least toxic, least polluting and most natural of all art media! 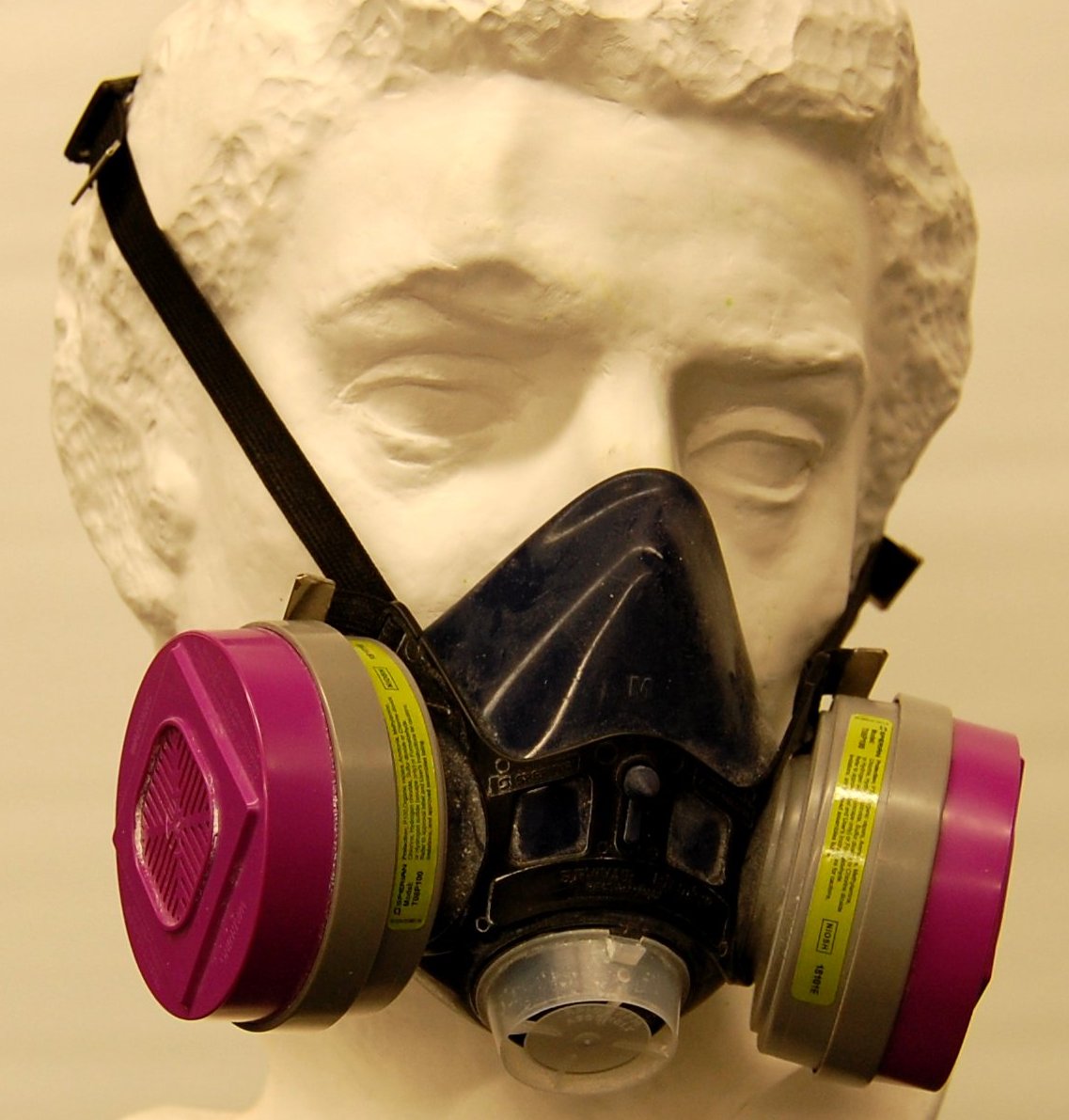 Many artists today link oil painting with the use of turpentine, commonly called "turps". Turps, or turpentine, is the strong smell that is associated with an oil painter's studio. But turpentine causes problems for many people. As OSHA notes, "turpentine is a skin, eye, mucous membrane, and upper respiratory tract irritant in humans. It may also cause skin sensitization and central nervous system, gastrointestinal, and urinary tract effects." Often, artists will substitute odor-less mineral spirits for turpentine on the assumption that since the smell is not so strong it might be safer to use. However, turpentine, mineral spirits, and odorless mineral spirits are all regulated by several federal safety agencies. Basically, you shouldn't inhale the fumes of any of them.

There are actually many historical forms of turpentine, all made from the resin of trees. Perhaps the oldest, dating from the 14th century, was made from the terebinth tree, a member of the cashew family. Later, various turpentines were made from pine and fir trees, including Canada balsam, made from the balsam fir, and Venice turpentine, made from the western larch tree. Artists valued these forms of turpentine for their resinous sap, not for their use as a solvent. Today, what we call "turpentine" is made from distillation of the sap of pine trees, and as such it is sometimes added to cleaning products, or used as a substitute for gasoline. Turpentine solvent, sometimes called "spirits", has the opposite effect in painting from the earlier turpentines used by historical painters, thinning the paint rather than adding clarity and brilliance. 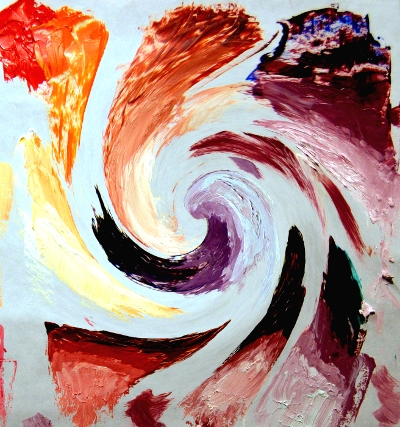 In contrast to turpentine solvent, non-toxic linseed oil has been used in painting for centuries. Linseed-flax oil has a mild odor, and in its purest form is sold in health food stores as a nutritional supplement. The odor of linseed-flax oil disappears quickly, and is not offensive. Historically, artists have also used other oils such as oil of spike lavender, which is not toxic and has a strong, but wonderful smell. Spike Lavender was commonly used during the time of Rembrandt, as well as Rubens, and at least as far back as the Flemish painters such as Hubert van Eyck. During Rembrandt's time it was even used by cabinet makers when they created varnishes for their wood. Oil of spike lavender works as a solvent, but also as a diluent in the paint. It is used to loosen up paint, as well as to thin paint for under paintings, and it helps to smooth out the brush stroke. But very few artists know about it today. 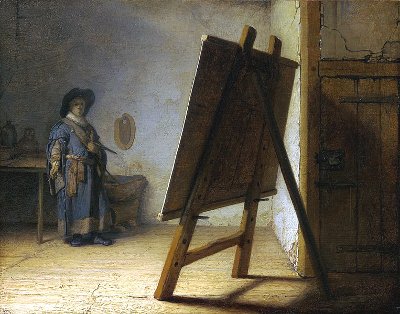 Rebrandt: "The Artist in His Studio"

During the Industrial Revolution, turpentine was produced for much less cost than spike lavender, and artists begin to use it as a cheap alternative. Later, mineral spirits was introduced as a dry-cleaning chemical, and then artists and commercial painters begin to use it. Since that time, research has shown that mineral spirits, marketed as less-toxic than turpentine, actually causes chronic toxic encephalopathy with professional painters. In fact, the disease is called Chronic Painters syndrome. However, spike lavender does not have these problems. It has been used by artists for centuries. Further, mineral spirits will not dissolve damar crystals when making various types of varnish for painting, but Spike Lavender will! Thus Spike Lavender is much closer to turpentine than mineral spirits in performance, without the drawbacks. 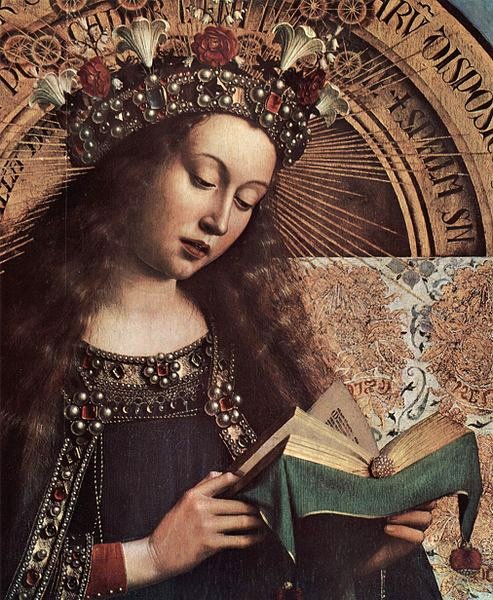 A Section from the "Ghent Altarpiece"

It is possible to avoid turpentine and mineral spirits entirely, and create totally solid archival paintings. As we become more aware of environmental and health issues, more artists will no doubt choose this approach, saying goodbye to the fumes.